By Lukasope1 (self media writer) | 9 days ago

Chelsea is now one of the English Premier League teams looking to dominate and win the title. The club has attracted the attention of a number of prominent players and also has a tactically savvy management. 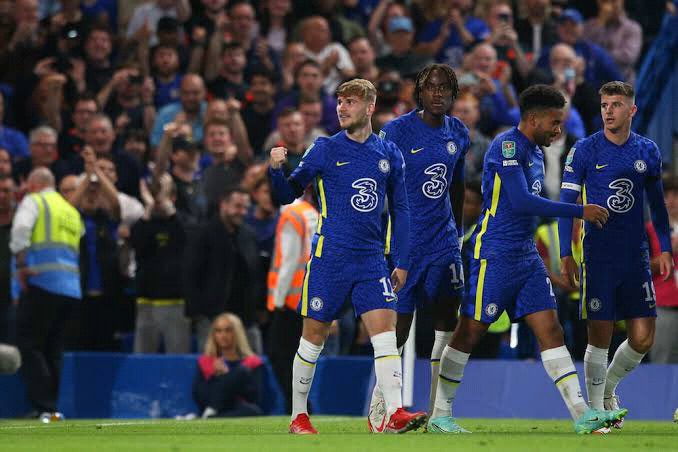 Their league statistics have also been remarkable, as they currently sit at the top of the league table. They also appear to have a stronger defensive line, as they have only given up a couple of goals in open play. 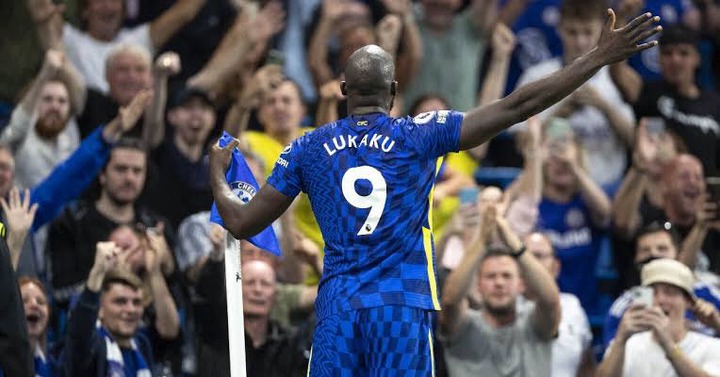 The rivalry between Chelsea and Manchester United, on the other hand, cannot be overlooked, and the Blues' league campaign might end in double defeats to the Red Devils, who have a formidable offensive trio. 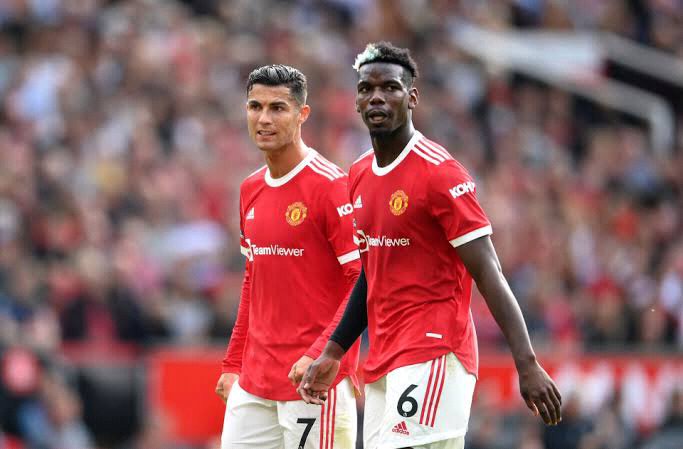 Apart than that, Chelsea's offensive appears to have three issues, and midfield and Manchester United would beat them home and away this season if Thomas Tuchel does not address them. The following are issues that Thomas Tuchel should endeavor to resolve.

1. The Goal Ratio Of Chelsea: 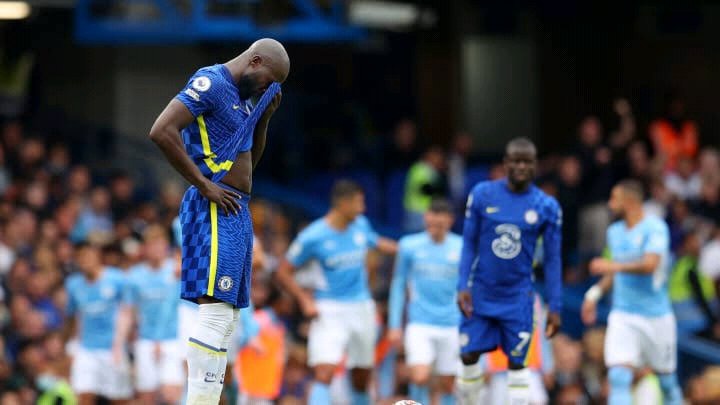 The lack of goals has been one of Chelsea's difficulties this season. The squad plays well and has possession of the ball for long periods of time throughout a game, but scoring goals appears to be a challenge. In games when they are anticipated to score at least five times, they also win with a single goal. 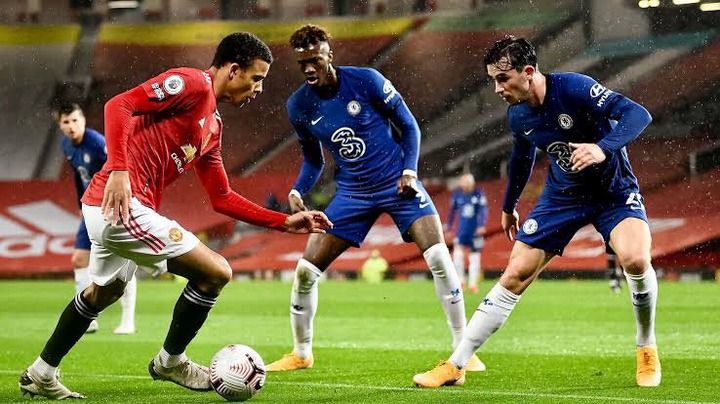 If this issue is not resolved before the club's matchups versus Manchester United, Chelsea might suffer defeat in both games. Thomas Tuchel has a lot of work to do with Lukaku's scoring problems and the men the Belgian should play with.

2. Connection In The Midfield: 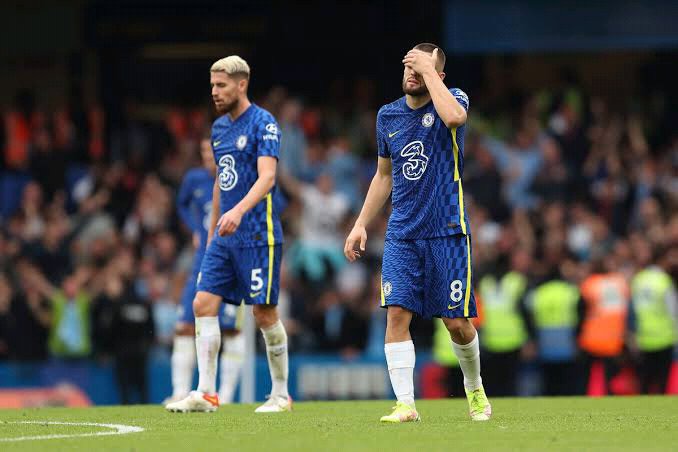 Chelsea's midfield connection is terrible, as anyone who has watched their recent games can attest. Tuchel has to play with Loftus-Cheeks to tackle the issue of getting the ball to the front three players, which appears to be difficult. 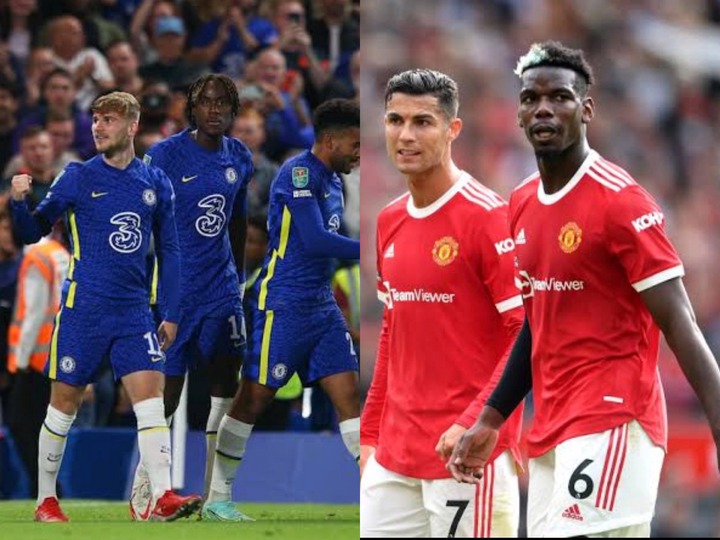 Given Manchester United's caliber of midfield attackers and their eagerness to recover their former position versus Chelsea, it would be an issue for the Blues.