By Newsplan (self media writer) | 1 month ago 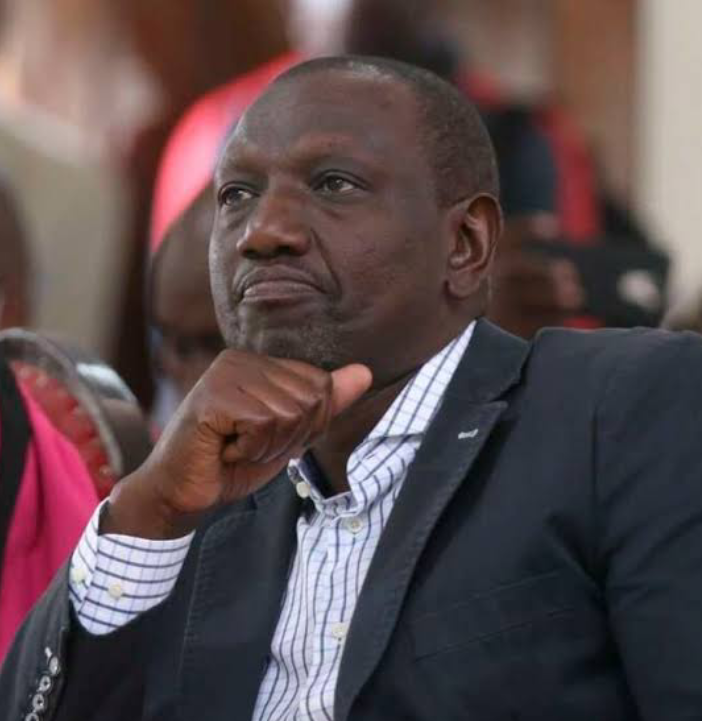 With the 2022 General Election gaining momentum every day, political leaders who have declared their candidatures in succeeding President Uhuru Kenyatta when his second term expires in August next year are busy organizing their political bases. 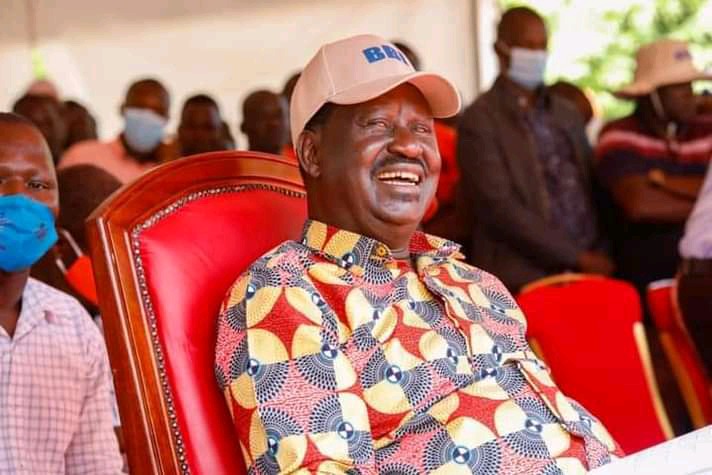 ODM leader Raila Odinga is yet to give a hint of his running mate but if Raila will pick Kwale Governor Salim Mvurya as his running mate then the former Prime Minister will give DP Ruto and Musalia Mudavadi a run for their money in 2022.

By Picking Hon Mvurya, Raila will have considered other regions which have never produce a president or vice president. It is known that Hon Mvurya was once in ODM before decamping to Jubilee Party. 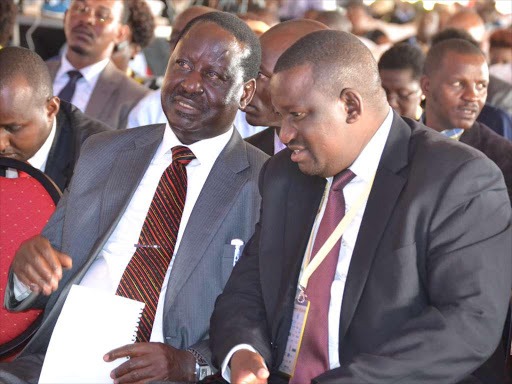 Content created and supplied by: Newsplan (via Opera News )