By NRMedia (self media writer) | 25 days ago 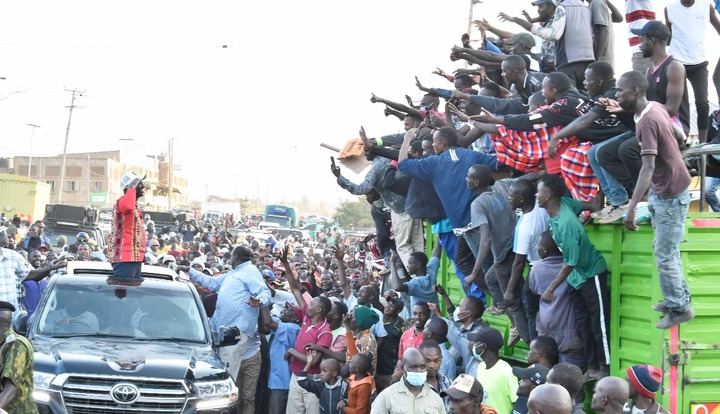 Days after the Energy and Petroleum Regulations Authority (EPRA) announced new skyrocketing fuel prices in the country, an MP allied to Deputy President William Ruto has come out to express his frustrations on the same. 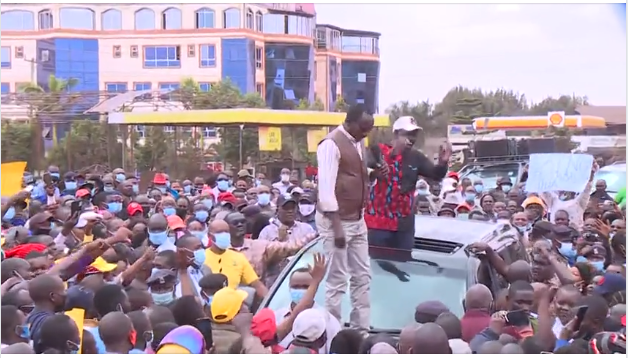 According to Kioko, Raila is to be blamed for the sharp rise in prices since he abandoned his duty as the leader of the opposition and joined the government. He claimed that it is Raila's duty according to the constitution to keep the government expenditure on check, but since joining the government through the March 2018 handshake, he has been quiet allegedly eating.

He however promised Kenyans that they are going to revisit the bill in parliamentary and implement it, as one way of containing the high cost of living currently being witnessed in Kenya due to the rise in fuel prices. 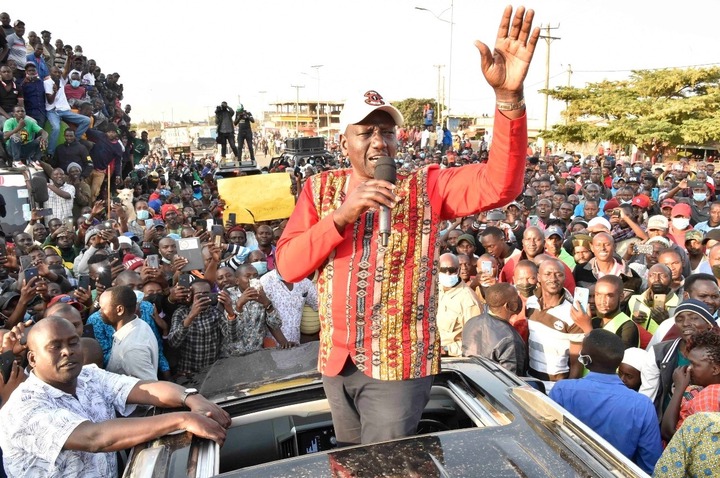 "There is only one person I will blame for the recent rise in fuel prices, and this is Raila Odinga the former Prime Minister. He should now be in the opposition, but he left his job, joined the government and is currently eating with the government... nobody is fighting for Kenyans, but when we get back to parliament, we will ensure we debate on this to cut down the costs," stated Kioko 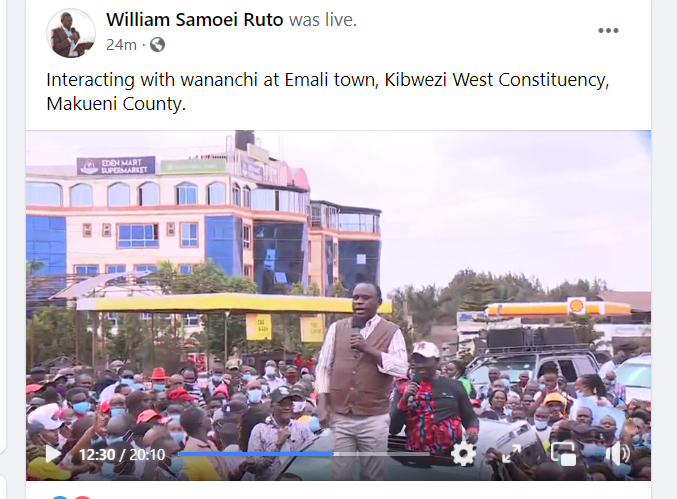 Kioko together with DP Ruto and other Ukambani leaders were coming from a two-day South Eastern Bloc Economic Forum held at the Oltukai Lodge in Amboseli, Kajiado County.

Here are the photos from Emali; 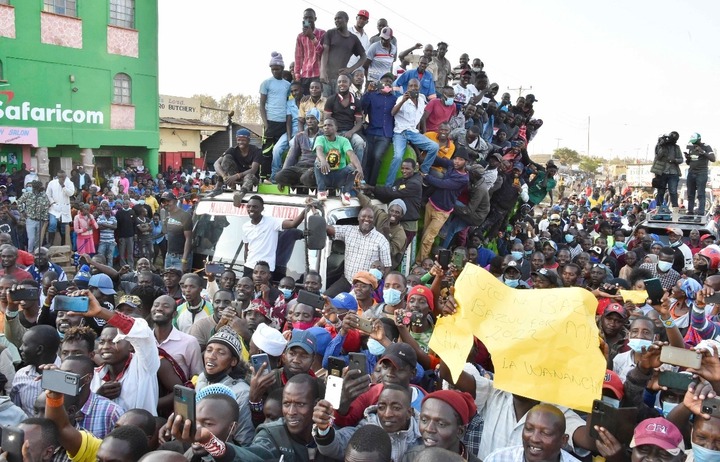 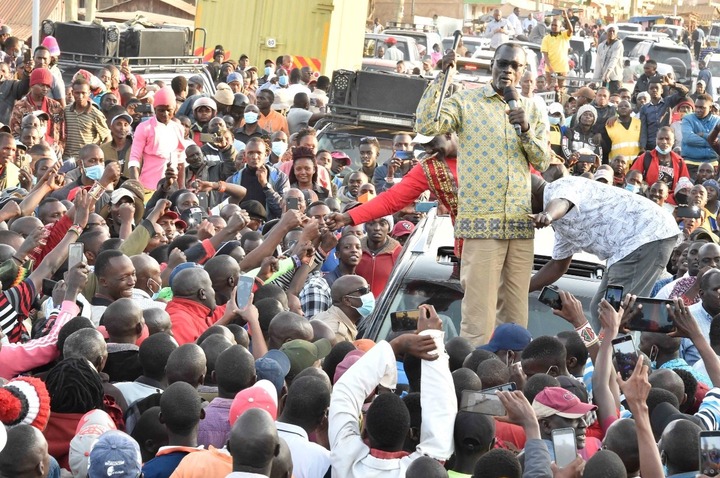 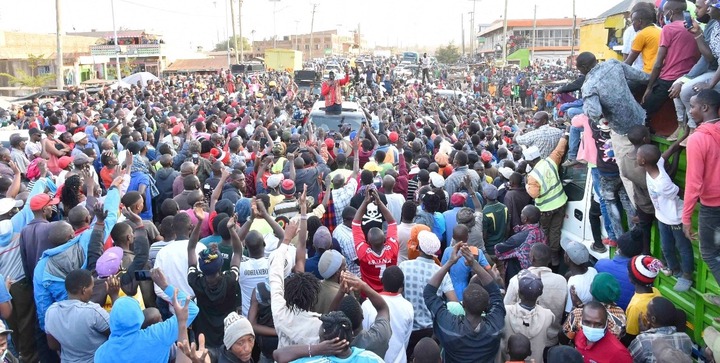