📝 DEAL DONE: Wolves have confirmed the permanent signing of Hee Chan Hwang on a contract until June 2026. They have triggered the €16m option to buy clause in his loan. (Source: @wolves) 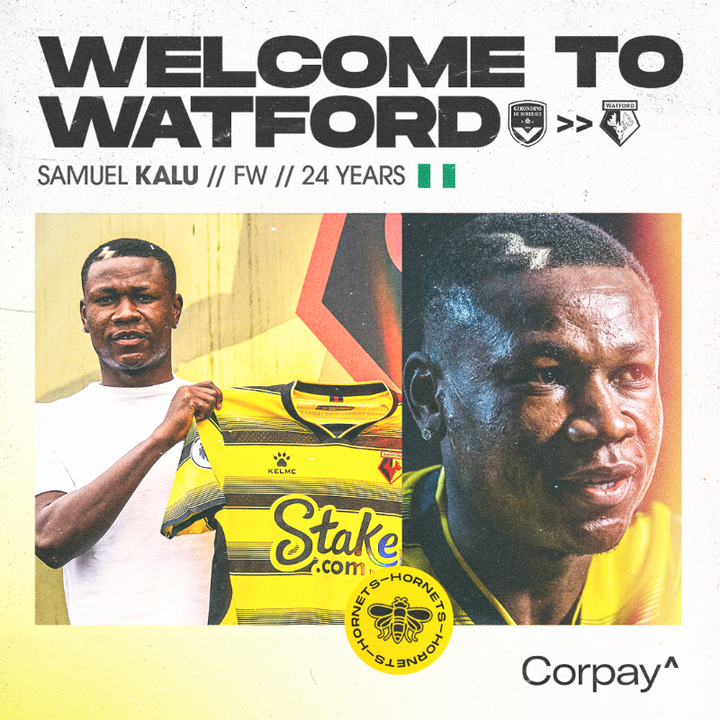 Newcastle have Bakker and another candidate in their left back list after Gosens deal collapsed. 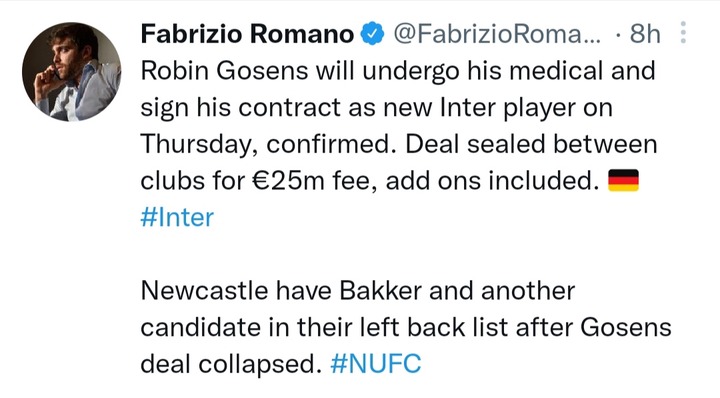 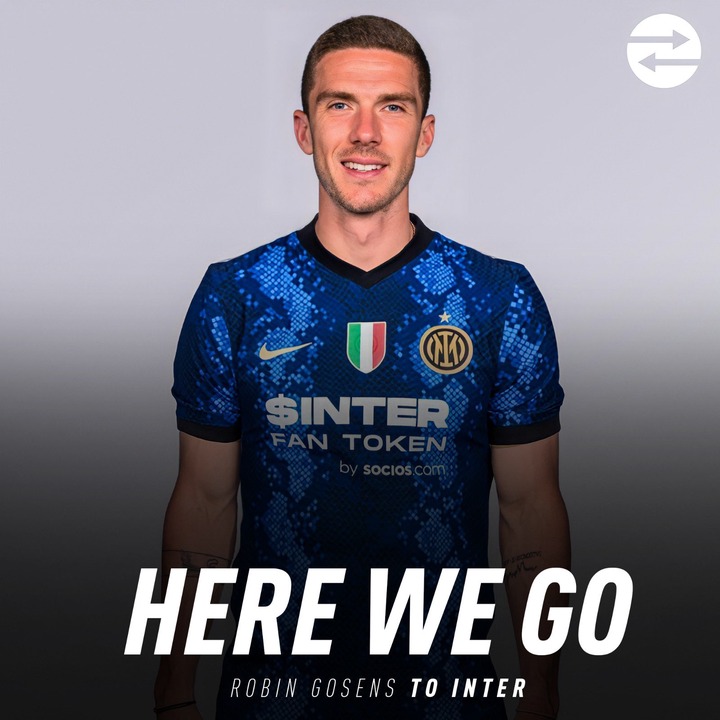 Basel will receive €14.5 plus bonuses. 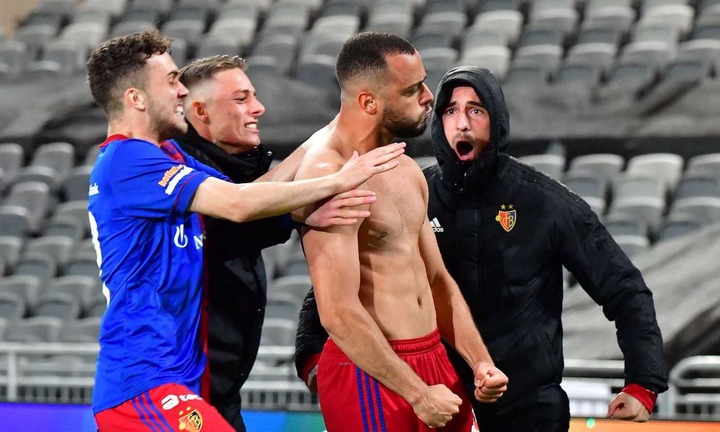 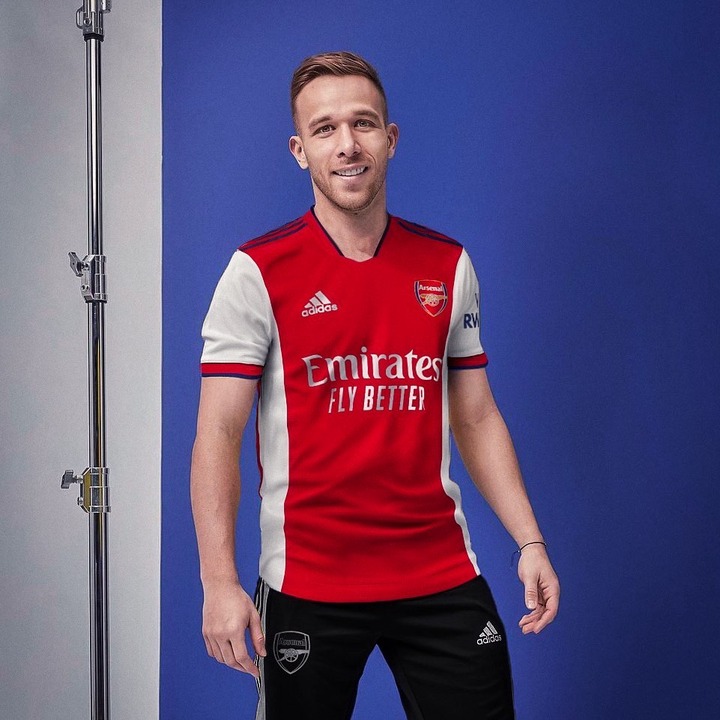 Pierre-Emerick Aubameyang is reportedly an option for Barcelona this transfer window with the deal for Morata becoming more complicated. The 32 year old is NOT travelling with the Arsenal squad to Dubai, he wants to leave this month. 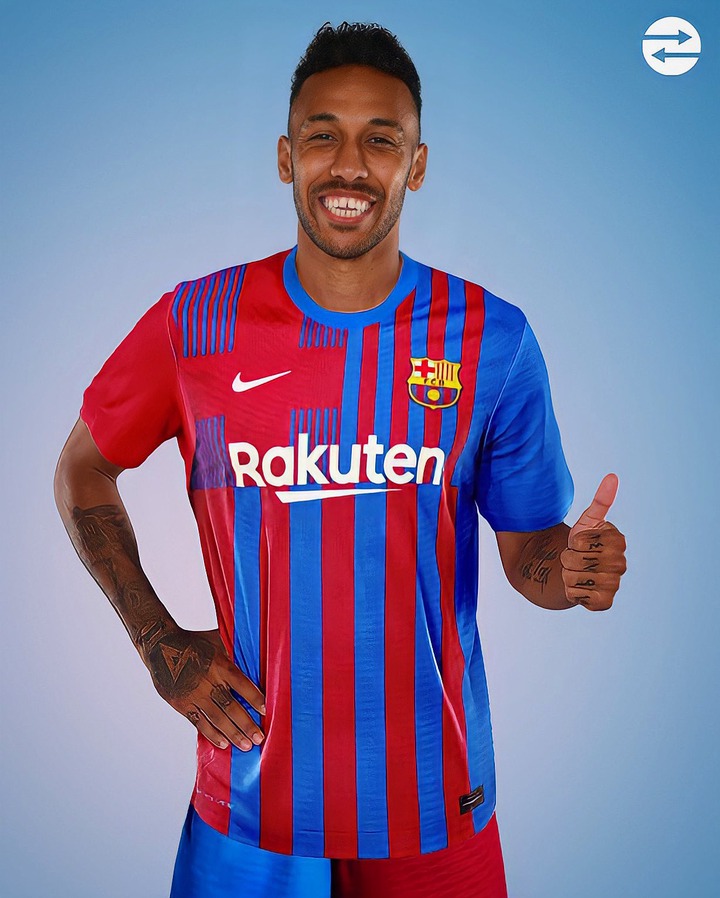 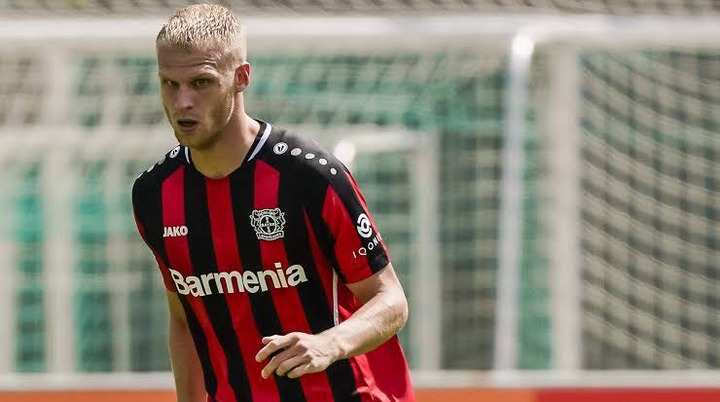 🔵⚪ Chelsea have been in contact with 🇩🇪 Niklas Süle's representatives this month and the Blues could a possible destination for the German defender, who will be a free agent in the summer.[🔗 @Football_LDN] 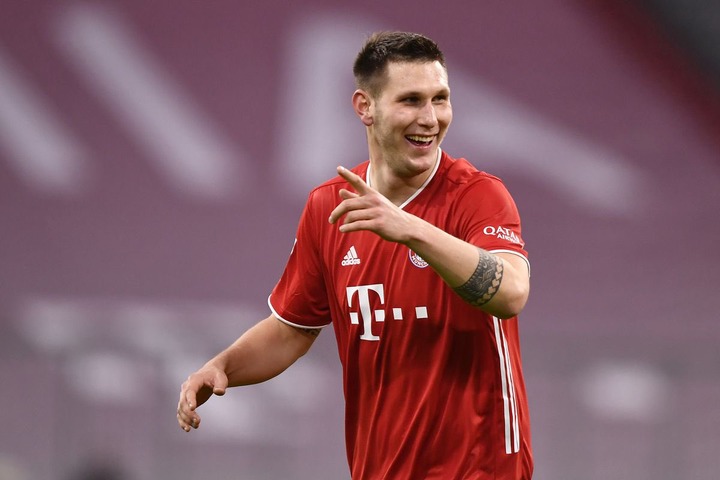