By Annnjeri (self media writer) | 14 days ago 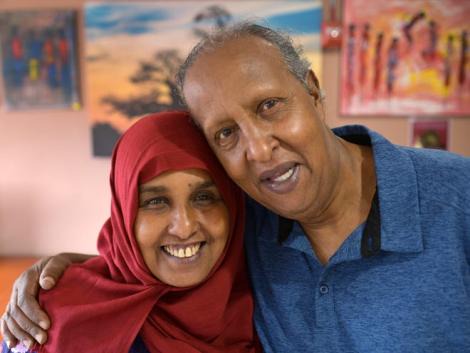 A Kenyan woman, Fatima Mohammed epitomizes the true definition of rags to riches as she currently owns a multi-billion business enterprise in the United States of America after an unsuccessful spell in Saudi Arabia.

Fatima's business empire is even eligible for government funding, a restaurant in the heart of a busy city whose name is now maiden for preparing sumptuous African dishes with Kenyans scrambling on a daily basis to get a bite of their favorite Ugali and Sukuma meal. 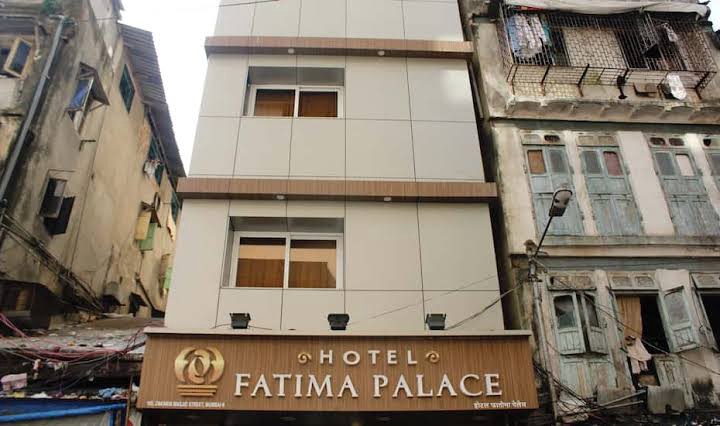 During her early years, Fatima left the country for the gulf where she got a job in a beauty shop before she started making clothes for the royal family a job that did not last long as she was forced to migrate to the US.

In America, she met her childhood sweetheart Omar Issa and the two exchanged vows but her determination made her reject the idea of solely becoming a housewife and secured a job opportunity as a Refugee and Immigration Assistant at a center in Lutheran and it was during this time that she opened the East African Community Outreach in the City. 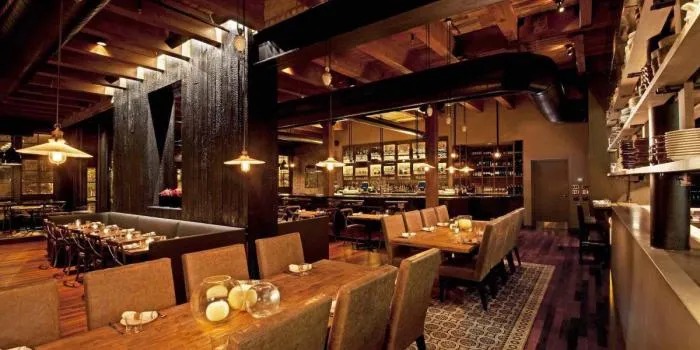 Her drive not to settle for less saw her open a restaurant and credits city manager Edward Augustus for the role he plays in ensuring small businesses are catered for and this includes being accorded financial assistance. 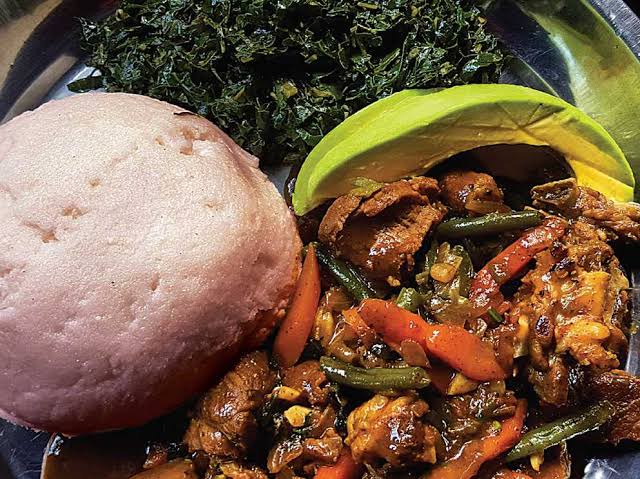 Fatima is now among the rising number of Kenyans daring abroad as she is now living her dream of serving African meals although in a foreign land where she has made a name for herself in serving a mix of Kenyan and Somali food, as well as influences from Indian delicacies, with her Cafe, bringing authentic homeland flavor with some of their signatures dishes including Somali chicken, sandwiches and ugali with Sukuma, a traditional Kenyan meal to local East African immigrants and others. 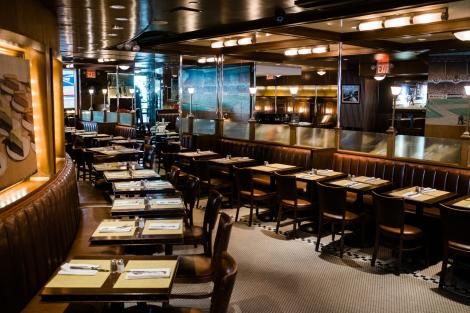