There Is A New King In The England Team, He Is A Former Chelsea Player

By FootballandLifeCorner (self media writer) | 12 days ago

Tottenham Hotspurs striker Harry Kane has been the king and man to watch in the England team for quite some time now. 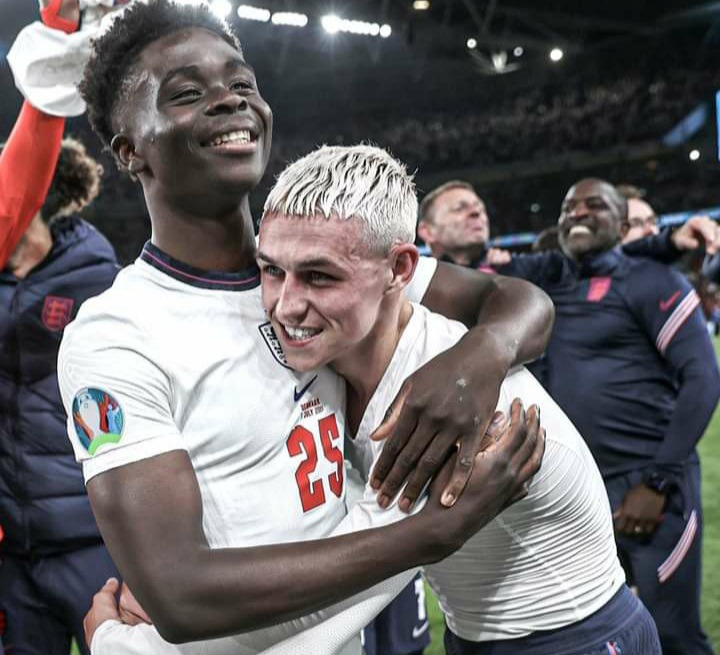 However with his poor performances since the start of the new season,a new king has emerged.This is none other than Chelsea's former player Tammy Abraham.Tammy had not been called up for England duty since 2019 but after joining As Roma he played yesterday for the Englishside against Pandora.He scored the winning goal courtesy of a Jodin Sancho assist leading the team to a three goal to zero win.His man of the match performance saw him make three successful dribbles,two big chances created,3 shots with two on target and 1 aerial duel won.Tammy now has five goals and three assists in 11 appearances for both club and country this season. Only Real Madrid's Karim Benzema has more in all of Europe this season which simply means the beast in Abraham is back.His reign has just began and will definitely be longer than expected.