According to traditional African norms, marrying many wives is a normal thing since culture greatly support polygamy unlike the religious doctrines. It's believed that if you have many wives, no woman will be a single mom. This way, culture makes sure every man has more than one lady. But the current generation has changed things, you find that a man can only marry one woman. As usual we say change in traditions is inevitable and can't be forced to stop.

Following that idea, the founder father of Kenya Mzee Jomo Kenyatta married four wives, one of them having a British origin. Their names: Grace Wahu, Edna Clarke, Grace Wanjiku and Ngina Kenyatta. The four were married at different times and at the moment only Ngina Kenyatta is alive. Each of them had children and are doing well in everything in terms of politics and businesses. 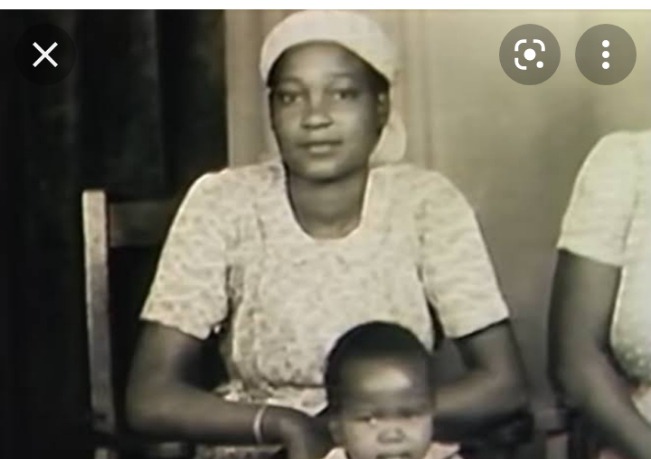 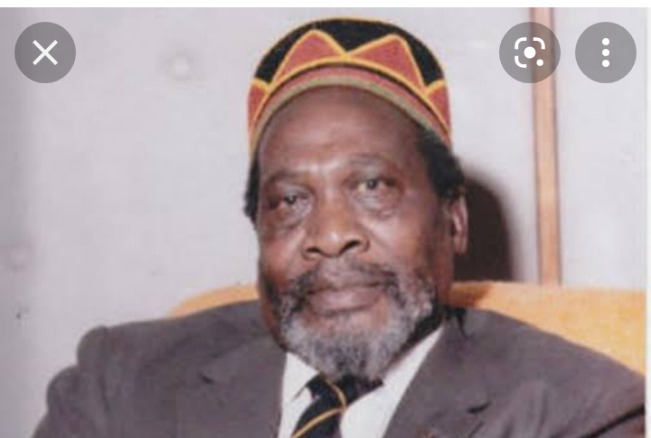 Today I want us to know much about Kenyatta's third wife Grace Wanjiku. Before Kenyatta went to Britain, he had one wife Grace Wahu with whom they sired two children Peter Mugai and Margret Wambui. Then he travelled abroad to Britain where he met Clarke, got engaged and were blessed with Peter Magana. Upon his return to Kenya, he married Grace Wanjiku as the third one.

Unfortunately Wanjiku passed out when she was giving birth her daughter. The child survived and was named Jane Makena Wambui. Grace is also known to be a sister to Chief Koinange and Mbiyu Koinange. That's why popular Jeff Koinange is related to president Uhuru Kenyatta. The surviving daughter Jane Makena got married to a prominent guy Gecaga and their three children own very lucrative positions in government.