Revealed: President Uhuru's Major Political Threat is Not William Ruto but Someone in his Backyard

By CuriousObserver (self meida writer) | 29 days

President Uhuru Kenyatta is looking to leave a lasting legacy of his presidency. However, his bid has been experiencing unassailable blocks ever since he chose to align his interests with ODM leader Raila Odinga. 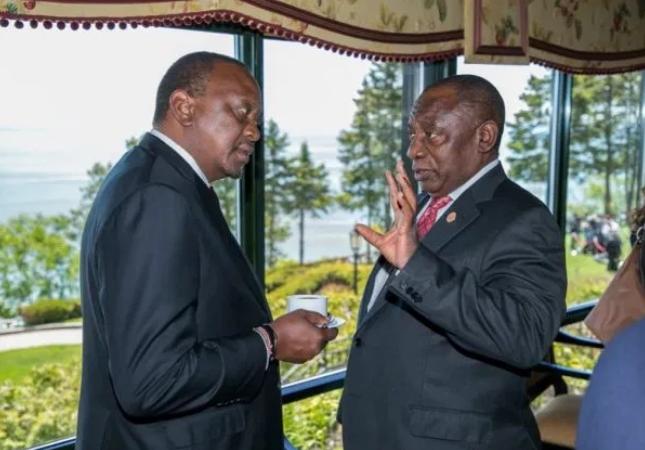 As a result he lost his trusted ally and Deputy President William Ruto who saw this as a sign of betrayal to their initial presidential plans. Ever since the now infamous handshake between Raila Odinga and Uhuru Kenyatta, the president has spent most of his time flexing his "muscle" trying to keep members of the Jubilee Party in line. However, most have drifted to his deputy's side. 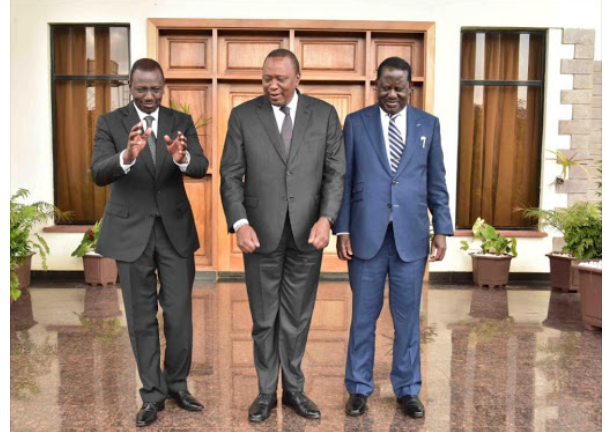 Although Ruto has become a thorn in Presidents Uhuru political plans, he not the major obstacle that the president need to worry about. His major threat is none other than Gatundu South member of parliament Moses Kuria. 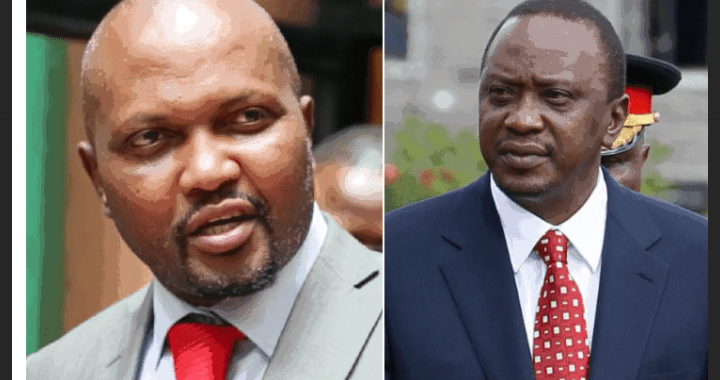 Moses Kuria has proven through the just concluded Juja by-election that he is slowly becoming the kingpin of central politics. He has been critical of the President for neglecting the central region and taking "progress" elsewhere. As a result the people of central are slowly suffering at the hands of a president who they call their "own". 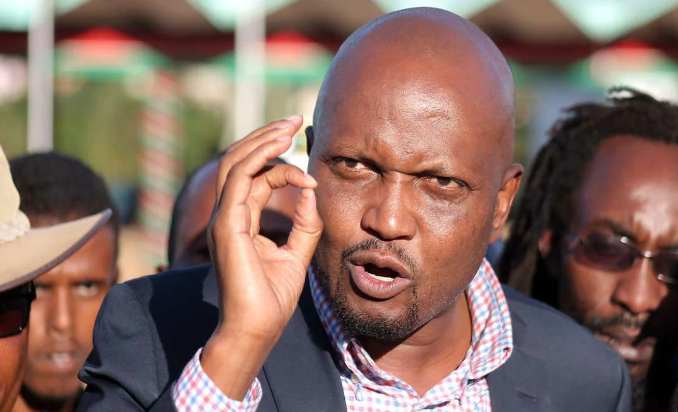 These sentiments seems to have resonated with the majority of people who now identify themselves with Honorable Kuria instead of the President. They see him as the vocal spokesman who can represent their agendas nationally. President Uhuru need to look keenly at Kuria because he is threatening his position as the ultimate kingpin of the region. 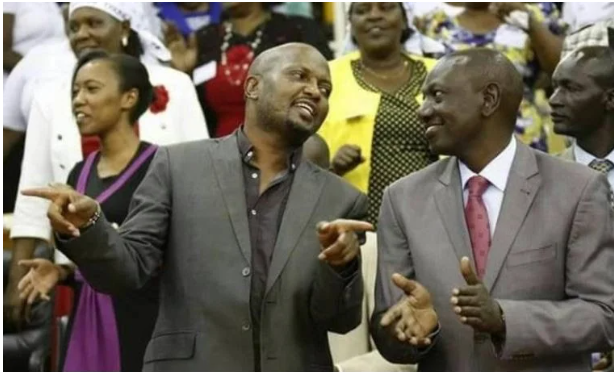