By Jackiejeropsing (self meida writer) | 14 days 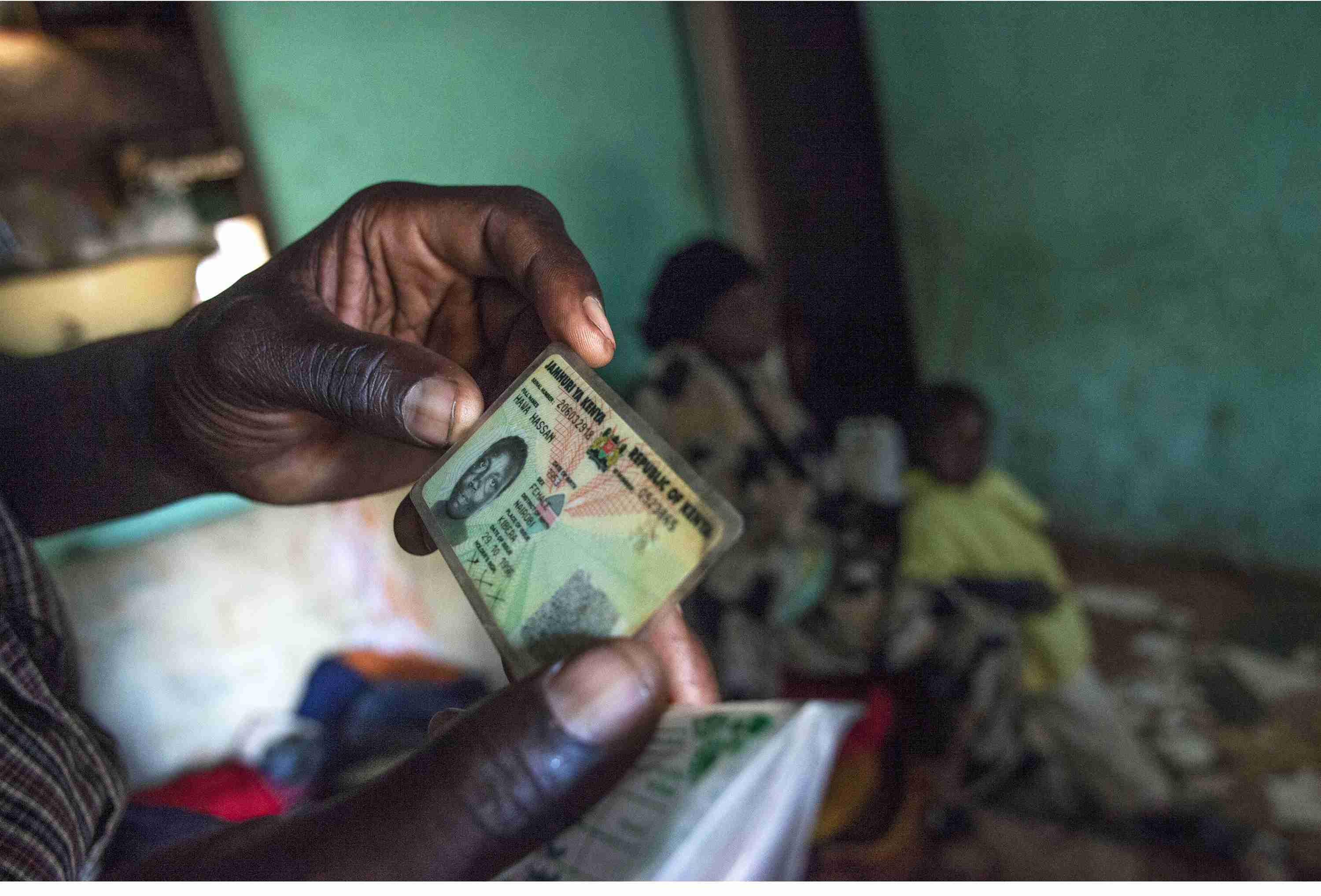 Despite having lived in Kenya for more than a century, members of the Nubian community have endured a turbulent historical journey filled with pain and anguish.

The community's story paints a bleak and frustrating picture for many of the minority group members who are attempting to establish a foothold in the country and exercise their rights as Kenyan citizens.

They were brought to Kenya from Sudan to serve in the King's African Rifles, a British colonial armed forces regiment. After that, they were relocated to Kibera, Eldama Ravine, Kisii, Mumias, and Kisumu.

They were given parcels of land to settle on, but much of it has since been reclaimed for government projects.

The Nubian people were brought to Kenya more than 100 years ago, originally from Sudan, and were known to be fearsome warriors.

The British enlisted a large number of them in the military to help protect the newly acquired territories leading to the Nile's source.

The Nubians proved to be excellent soldiers, as expected, and some even rose to junior officer levels. Instead of repatriating them to Sudan, the British military dispersed the community into Kenyan territory. 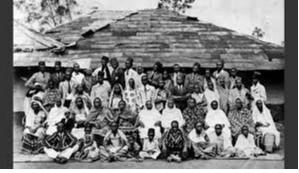 When British colonial authorities began categorizing Kenyan tribes, they purposefully excluded the Nubians, whom they considered a detribalised community rather than a Kenyan tribe.

As a result, Nubian villages sprang up throughout the country, the most well-known being Kibra (today's Kibera), which means "forest" or "jungle" and was founded on the outskirts of Nairobi in 1904. 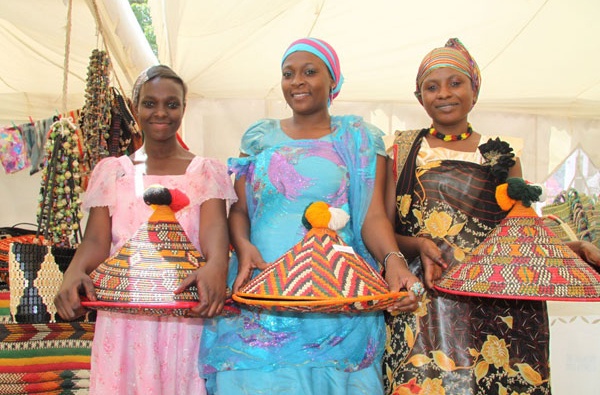 However, by denying Nubians title deeds, the British ensured that they could only build temporary structures on the land allotted to them.

These events and decisions spawned the Nubians' "temporary" existence in Kenya, effectively rendering them stateless to this day.

While the Nubians were recognized as Kenya's 43rd tribe following the passage of the 2010 Constitution, little has changed for the community, which continues to face discrimination and marginalization at the hands of the authorities.

Mr Abdulrahman Mohammed, 40, a representative of the Nubian community in Kisumu, says the hopes and aspirations they had during the proclamation of the 2010 Constitution have turned into a nightmare as they fight for their rights and recognition. 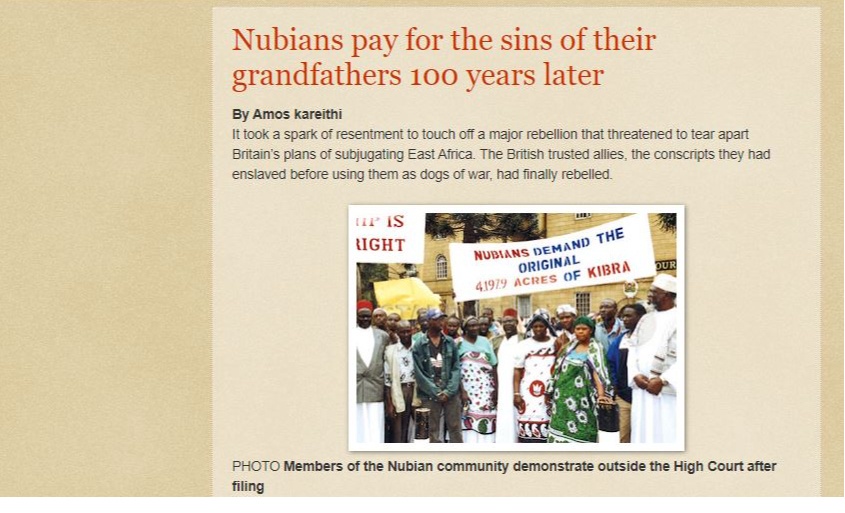 "It takes a Nubian to apply for a national identification card or a passport to be welcomed into a world of open bias, as we are subjected to extensive vetting procedures."

"Unlike members of other communities, Nubians are required to provide documentation that has no bearing on citizenship under the law, such as grandparents' birth certificates, title deeds, and sworn affidavits," Mr Mohammed explained.

Many people face significant delays in obtaining the necessary documents, while others never obtain them at all and are effectively "stateless." 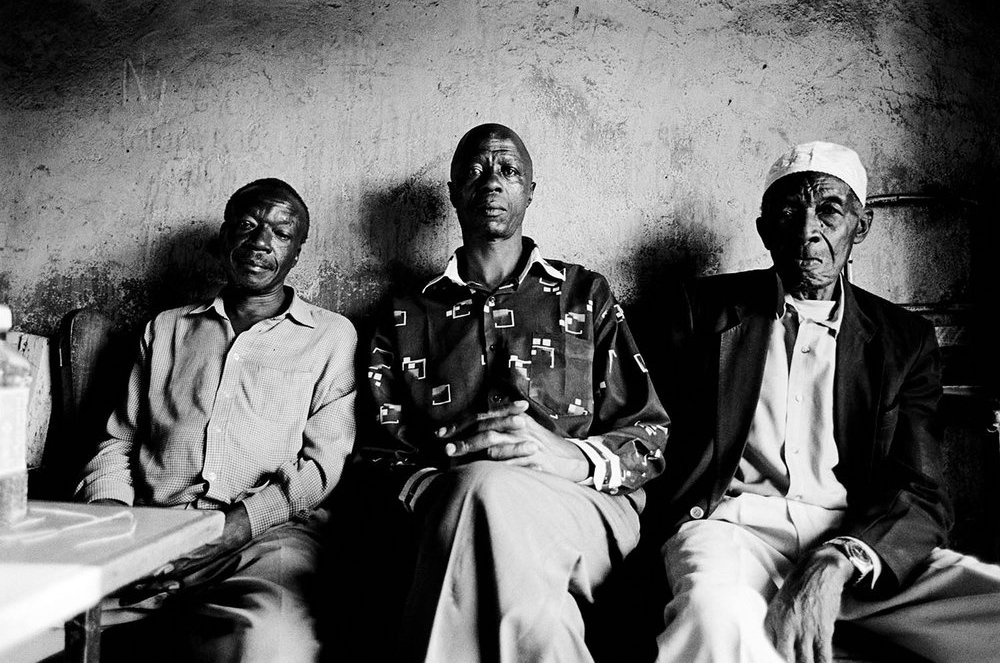 In effect, this prevents the majority of Nubians from gaining access to basic services, such as the right to work, vote, buy property, and pursue higher education, among other essential daily tasks.

Mr Mohammed has a diploma in Sales and Marketing, which is quite an accomplishment for a Nubian. After two years of working as a salesman in one of the local industries, he relocated to Saudi Arabia in 2009.

"I saw this as an opportunity to better my own and my family's situation," the father of three explained.

A slew of misfortunes

But his misfortunes followed him to the foreign country 12 years later, when he was deported last December for allegedly intervening to help a Kenyan in distress.

"As a Kenyan leader in Saudi Arabia, I was persecuted by officials from the Kenyan embassy in Riyadh for taking in a fellow Kenyan suffering from mental illness," Mr Mohammed explained.

He claimed that after being detained for three and a half months, he was unceremoniously extradited by the people who he claims should have defended his actions.

Back in Kibos, the house he worked hard to build in the foreign country was demolished after Kenya Railways Corporation officials descended on the property in February this year, claiming encroachment on the corporation's land.

When applying for national ID cards, Nubians are typically subjected to exorbitant bureaucracy. They must present a number of documents, including the ID cards of their parents and grandparents. 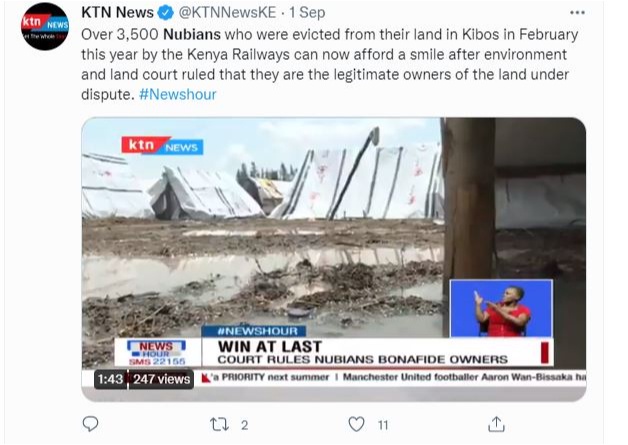 "In the past, we were also required to bring title deeds with us before we could be registered, which was often impossible given the challenges surrounding our land," Mr Hussein explained.

"I was forced to relocate to Nairobi's Milimani law courts after five youths in Mumias were denied IDs and asked to go for vetting," Mr Ali explained.

The Attorney General and Interior Cabinet Secretary Fred Matiang'i are listed as respondents in the case, which is currently in court.

"The Constitution allows anyone who has been a lawful Kenyan citizen and met the requirements of a Parliamentary act to apply for registration. This has not been an easy road for us "Mr Hussein stated.

Members of the Nubian community have complained about being denied government jobs because of their ethnicity.

Mr Hussein stated that during the colonial era, members of the community were allocated land in Eldama Ravine, Kisii, Mumias, Kisumu, and Kibera in Nairobi, but much of it has been repossessed for government use.

"If a person is discriminated against when obtaining land and citizenship, they are as good as the walking dead, because their social life is doomed."

"I am now planning to sue the British who brought us to Kenya and left us in the hands of a government that has never cared about us," Mr Hussein said. 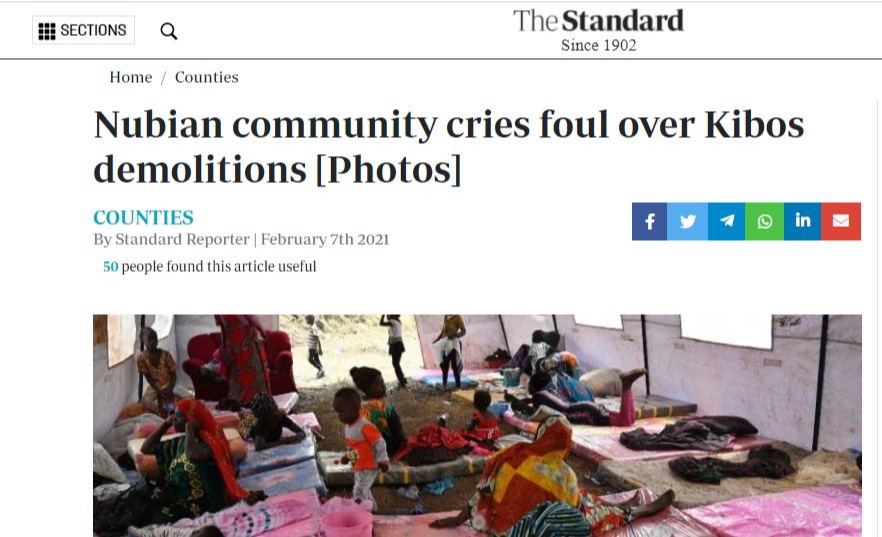 Justice Anthony Ombwayo of Kisumu's Environment and Land Court ruled that the eviction without an offer of alternative housing violated the rights of over 3,000 residents.

For Mr Mohammed has now joined thousands of other unemployed Nubians in his struggle to provide for his young family.

"My late brother, Ismael Akhmed Babala, who retired in his Kibos home in Kisumu, worked for the government for 36 years," he explained.

Mr Hussein has stated that he intends to sue the British for abandoning them in a foreign land and subjecting them to unbearable suffering.

"I am now preparing to go to court and sue the British who brought us to Kenya and then abandoned us in the hands of a government that has never cared about us," he says.

‘You are Bitter Life Is Not Working for You,’ Jalang’o, Kibe Tear Each Online

Ladies, Check Out These Stylish Locs Hairstyles You Can Make To Look Good This September