A Bodaboda operator in kericho is set appear before the court after faking Kidnapping and requesting Ksh 100k ransom. The 36 year old is said to have faked being kidnapped only for him to extort 100k from his wife. Luckily he caught red handed by detectives hiding in his friends place waiting for her wife to send him money.

According to sources the man is hailing from Bureti and well know as a Bodaboda operator. Kericho county criminal investigation officer claimed that the suspects wife had reported the matter to police who then launched immediate investigations. With help from members of the public, detectives managed to pounce on the man in his hideout.

"The suspect was just relaxing waiting for ransom money to be sent to him. He was arrested and placed in a police cell to be charged on Monday over the purported kidnap,” said CCIO Onyango. During the investigations, detectives traced the suspects motorcycle to a nearby dispensary abandoned. 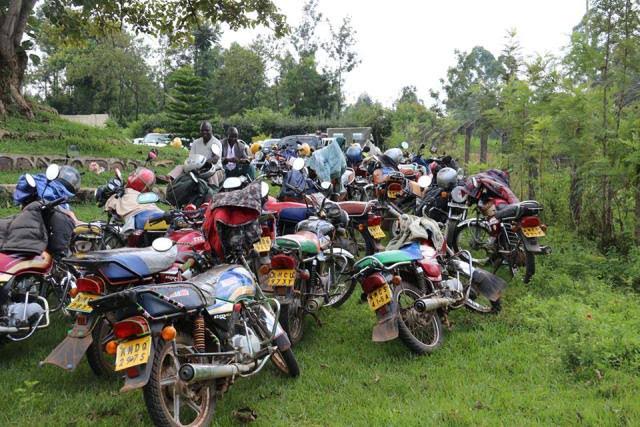 However police released his friend after they established that he wasn't involved in the scheme. Reports indicate that the suspect was in need of money to pay off loan he acquired as the motorcycle. This was to prevent his bike from being repossessed.

Content created and supplied by: 254_Trends (via Opera News )