By BreakingHotSoccerUpdates (self media writer) | 5 days ago 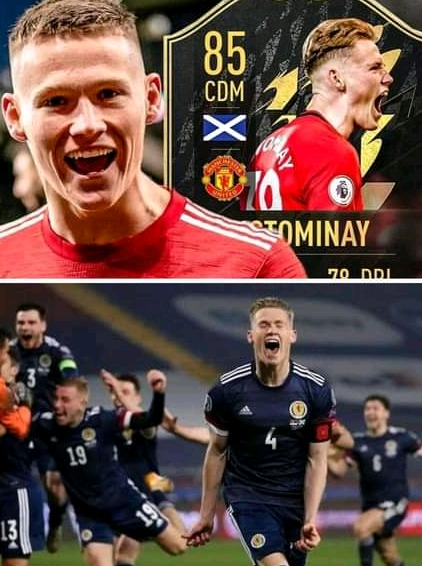 1: Ronaldo, Sancho and Mctominnay Shine in their Internationa Duties

Manchester United forward Cristiano Ronaldo was in the scoresheet as Portugal strolled past Qatar 3-0 at home. Cristiano Ronaldo Smashed two records after becoming the only man to score 112 international goals for Portugal and the only player to score against 46 different countries. Manchester United Winger Jadon Sancho ended his miseries at Old Trafford by providing two assists for England in their 5-0 victory against Andorra. Man United midfielder Scott Mctomminay scored stoppage-time winner at Hampden Park as Scotland sealed a 3-2 comeback victory against Israel. 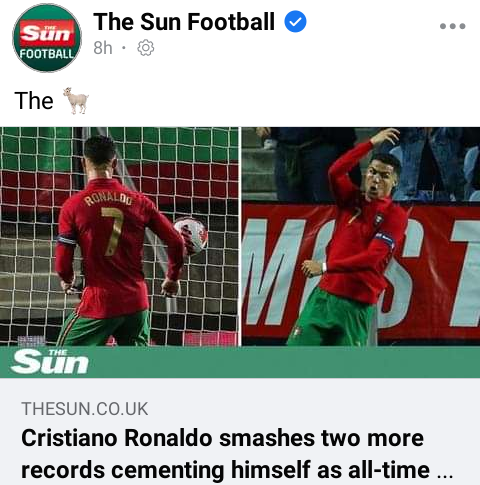 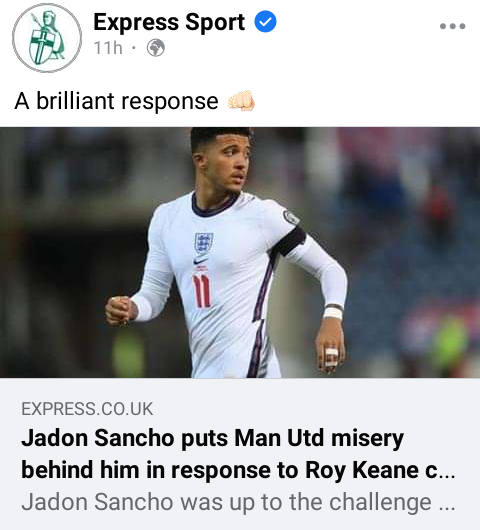 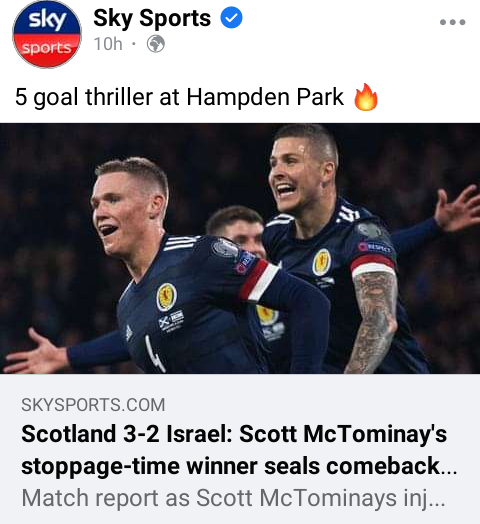 Manchester United midfielder Paul Pogba future at Old Trafford is yet to be decided after the star declined to sign a new 4 year deal worth £400K at the club. Juventus have emerged as favourites to sign Paul Pogba after tabling a huge offer after the French Star teaser that he is in contact with Paulo Dybala. Juventus are reportedly ready to offer Paul Pogba £10 Million a year to bring him back to Allianz Stadium in Turin according to Daily Mail Sport Reports. 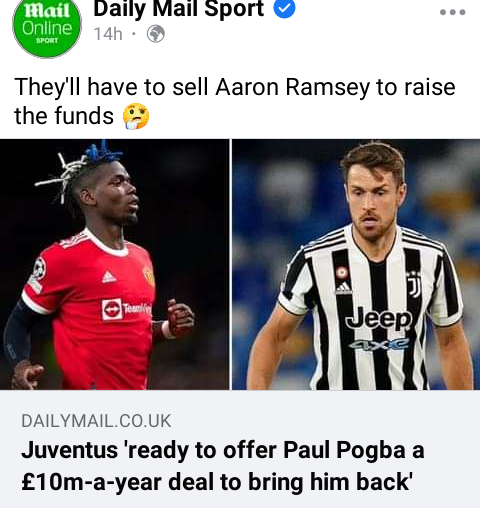 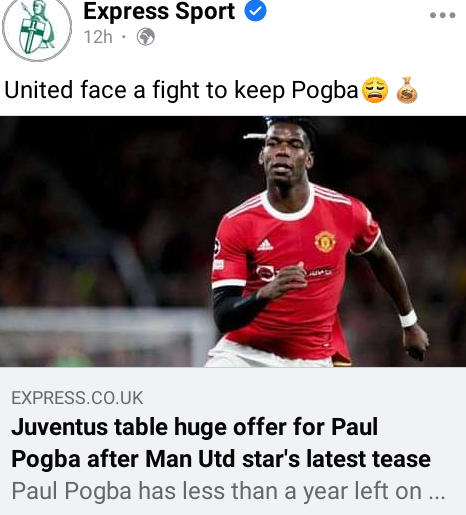 Manchester United Captain Harry Maguire is set to sign a new deal at Old Trafford after his consistent quality performance since joining the club at £80 Million from Leceister City. The New deal is set to propel Maguire to be among the top most paid players in the Premier League. Maguire has made 114 appearances for Manchester United, scored 5 goals and Kept over 55 clean sheets in all competitions. Manchester United are considering terminating Facundo Pellistri loan deal with Deportivo Alaves due to playtime and other factors as they plan to pounce on Erling Halaand next year. 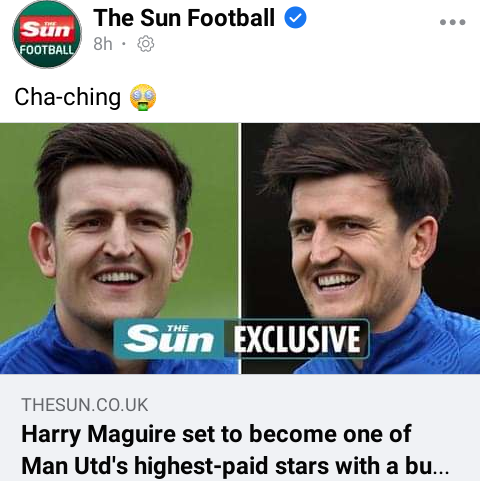 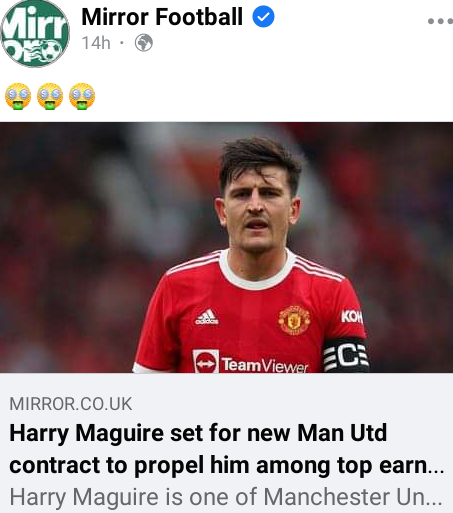