By TaylorNews (self media writer) | 11 days ago

Several switches to new political parties by top politicians are expected with various reasons being given as the country is headed towards 2022 General elections. 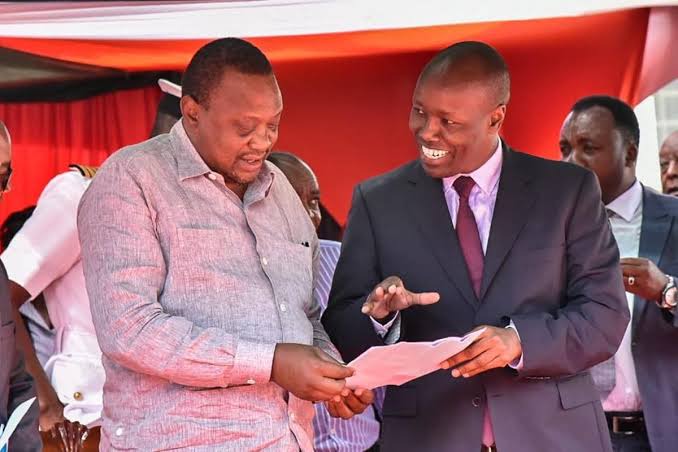 Today, Nakuru County Governor, Hon Lee Kinyanjui has officially revealed that he has shifted from the Jubilee Party as he officially forms his new Party. 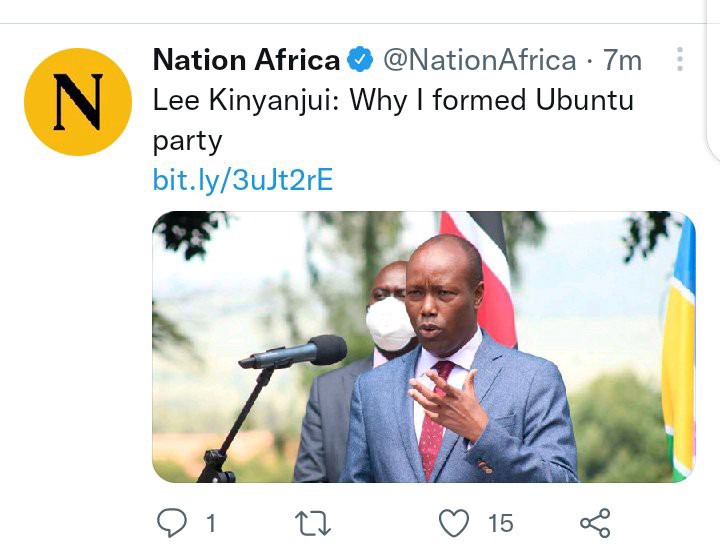 According to Daily Nation news reports, the top Governor revealed that he decided to form his new party which he named Ubuntu party because of some major reasons. 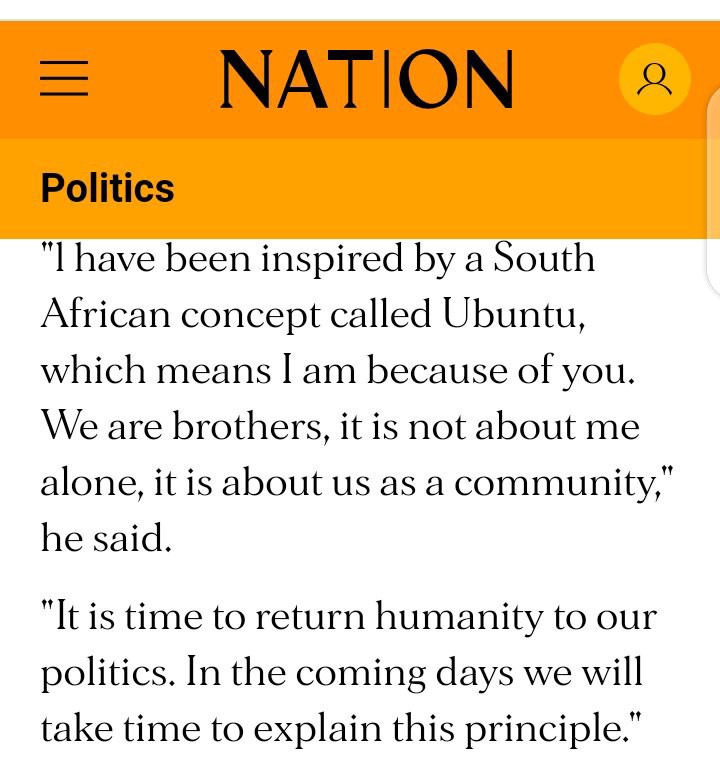 The Governor revealed that he formed Ubuntu party because he was inspired by an African concept which requires leaders to give back to the community.

Lee Kinyanjui stated: "I have been inspired by a South African concept called Ubuntu, which means I am because of you. It is not about me a lone, it is about us as a community.

It is time to return humanity to out politics. We will explain our principles in the coming days."

This is a brilliant move that shows the ambitious Governor is ready to give back to the community rather than be self centered.