Five(5) Brilliant Multibets To Place A Bet On Today

By PerestheSuperAnalyst (self media writer) | 2 months ago

Newcastle were beaten 2-0 at Arsenal on Saturday, meaning they’ve now gone 13 games without a win in the Premier League this term. That was a difficult first assignment for Eddie Howe, his debut at St James’ Park looks more straightforward.

While the Magpies are winless so far, they meet a Norwich side who are just three points ahead of them. This is also the first time they’ve started a gameweek bottom since October 2015, when they preceded to win 6-2 against Norwich. That victory is part of a good run for them against the Canaries.

Newcastle are unbeaten in their last nine home league games against Norwich (W7 D2). They should be able to continue that good run, especially with their much-improved displays of late. Across their last five games, the Magpies have only lost to Chelsea and Arsenal.

The hosts have won five matches out of ten matches between themselves,the away team has won one match with four matches ending in draws.

The two teams will battle it out today in the league.In the last five matches between themselves,the hosts have won three matches,lost one match with one draw. 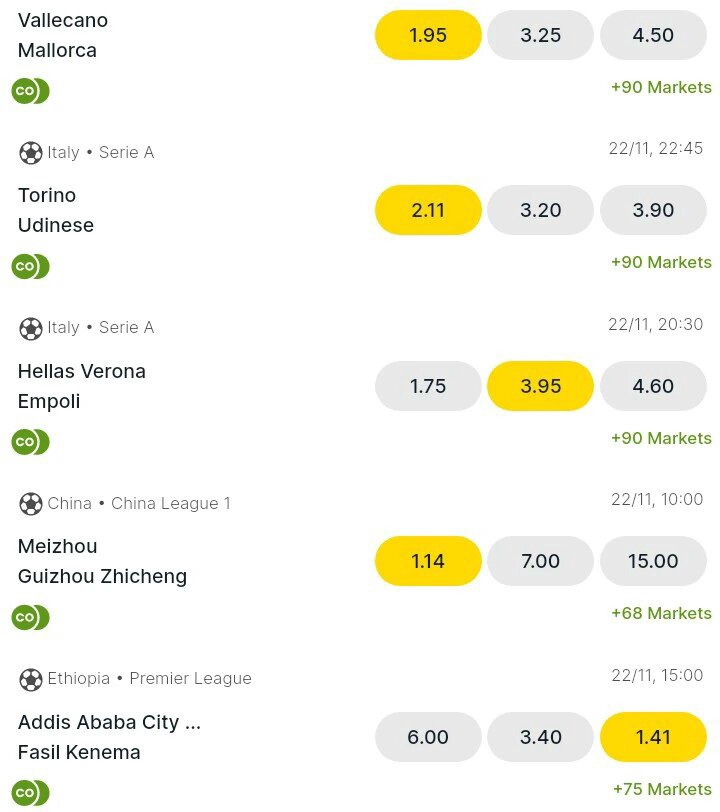