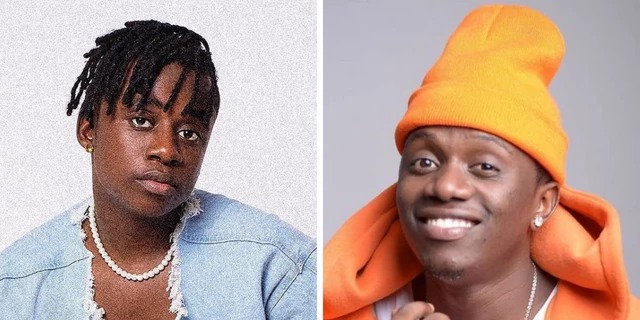 In an effort to expand his empire, Bongo Flava musician Raymond Shaban Mwakyusa aka Rayvanny revealed on Monday, September 20 that he has signed a new talent by the name of MacVoice.

Rayvanny's new signee under his record label, Next Level Music (NLM), MacVoice, will make his debut public appearance tonight, only days after word of the signing leaked. 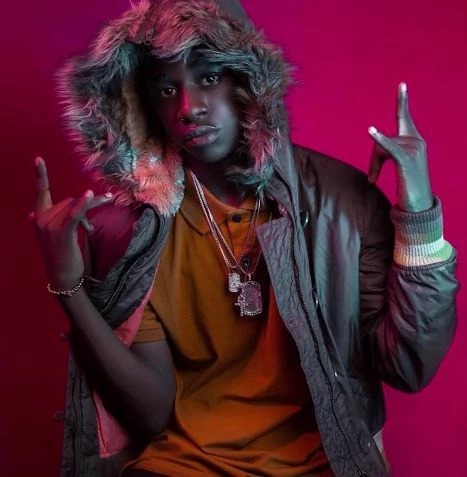 In March 2021, the Kiuno hitmaker started his own record label, NLM. Rayvanny's statement came months after Diamond Platnumz said that Vanny Boy was launching one of Africa's biggest record labels.

When Rayvanny originally declared that he would create a record label, rumors that he would leave WCB quickly spread over the internet. The artist, however, denied the rumors, stating that he will remain a Wasafi signee. 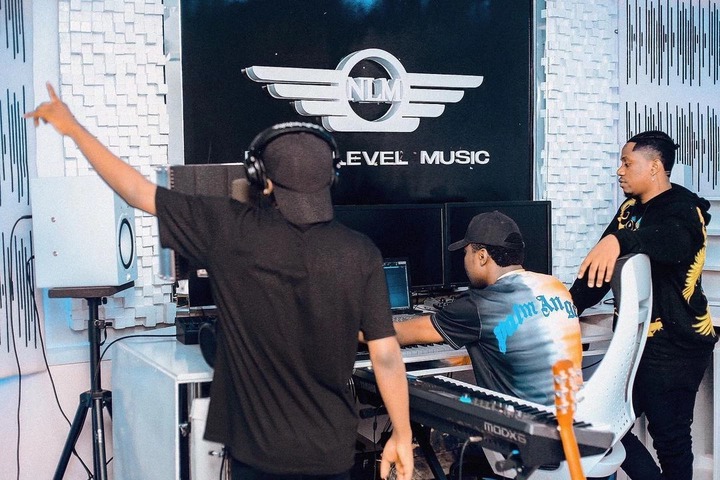 Before I even say a word, Vanny Boy and Wasafi are for life. I want to first thank my management, WCB Wasafi; I greatly thank Diamond Platnumz for the far I have come. If I decide to have a label, I can even have about five of them.So, there is no way that I am leaving Wasafi to go to another label. Maybe I own about 10 labels under my name," he said. 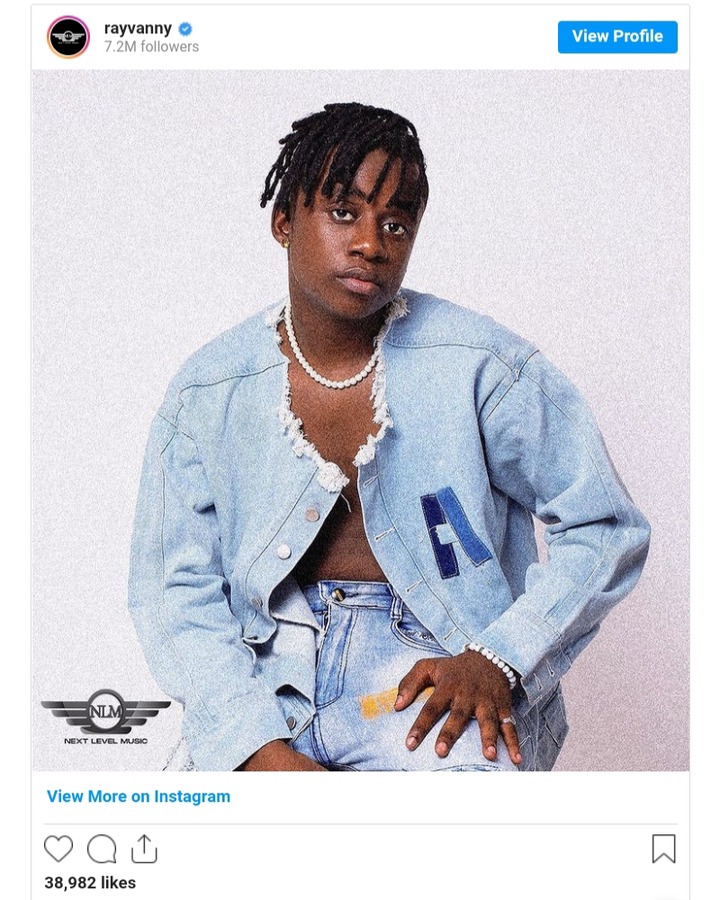 MacVoice is a well-known name in Tanzania's music scene. He was formerly managed by Chege Chigunda, but the two split ways a year ago.MacVoice released songs such as Bamba, Te Amo, Damu ya Jana, Msokoto, Valentine, Mama, and Utarudi while working with Chege. 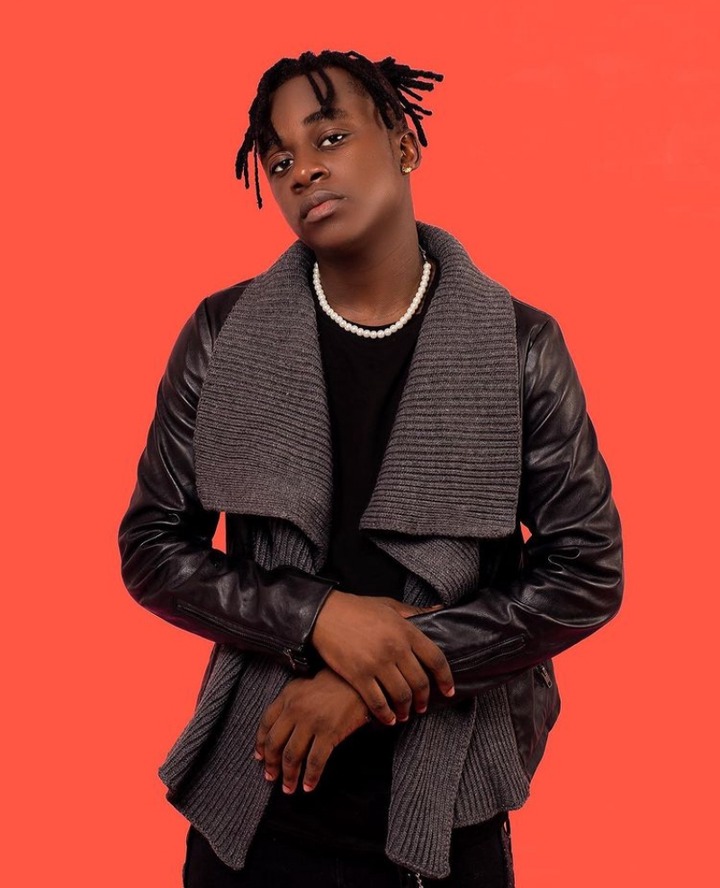 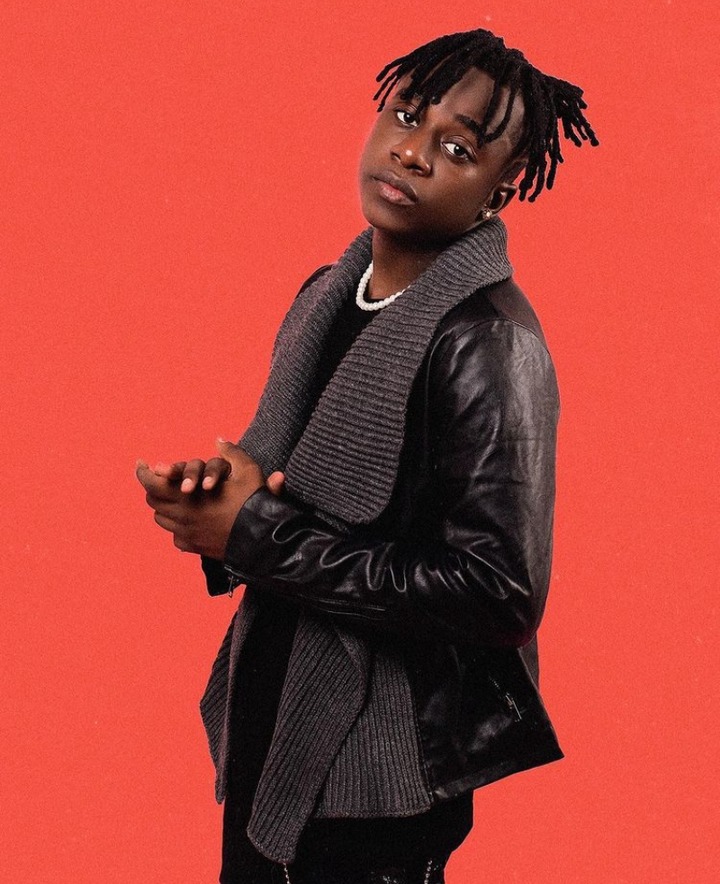 How To Become Rich Overnight

Cristiano Ronaldo's Response When Asked Who Is The Best Player Ever

Here is Why Your Baby Needs To Take Sour Milk Frequently

"The Queen Herself" Mulamwah Reveals Daughter's Face For The First Time On Social Media.