Manchester United have not won any game since their Captain Harry Maguire Went to injury,But the Captain may be on his way back onto the pitch.Harry Maguire was Pictured at the Sir Alex Ferguson Film Premier without Crutches or the support boot.That may be an indication of him recovering and may see him return for the remaining matches. 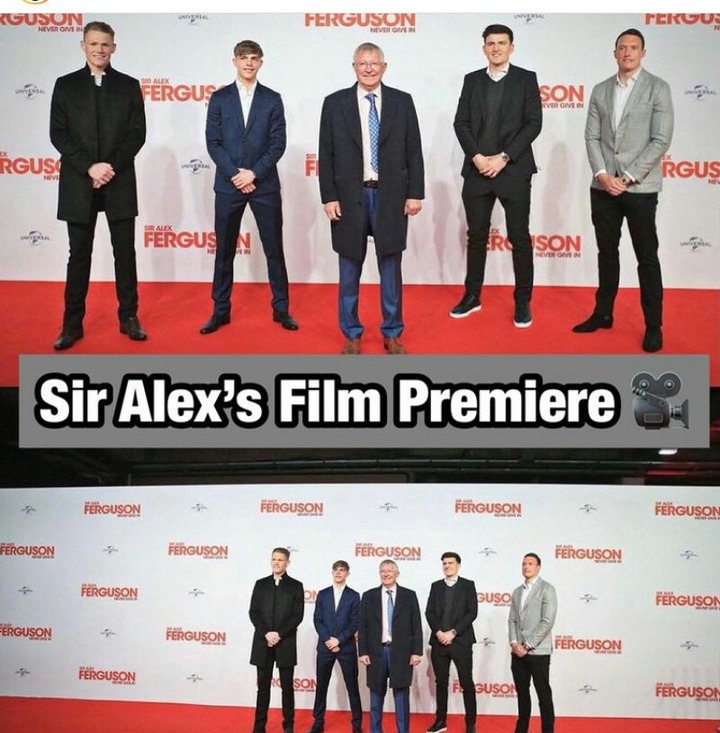 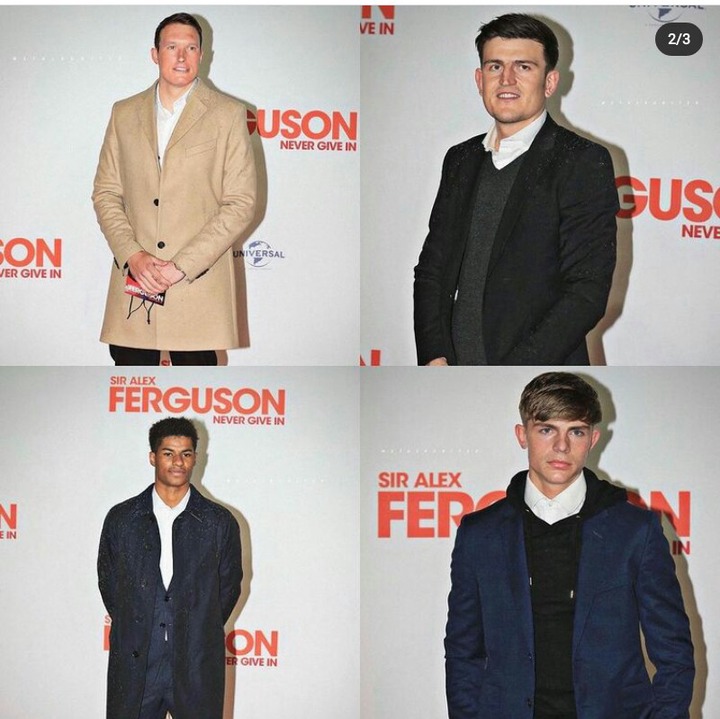 The sir Alex Fergusons Film was given a world Premier at Old Trafford,The Film has a detailed Journey of Sir Alex and all his Successes at the Old Trafford Grounds as a coach. 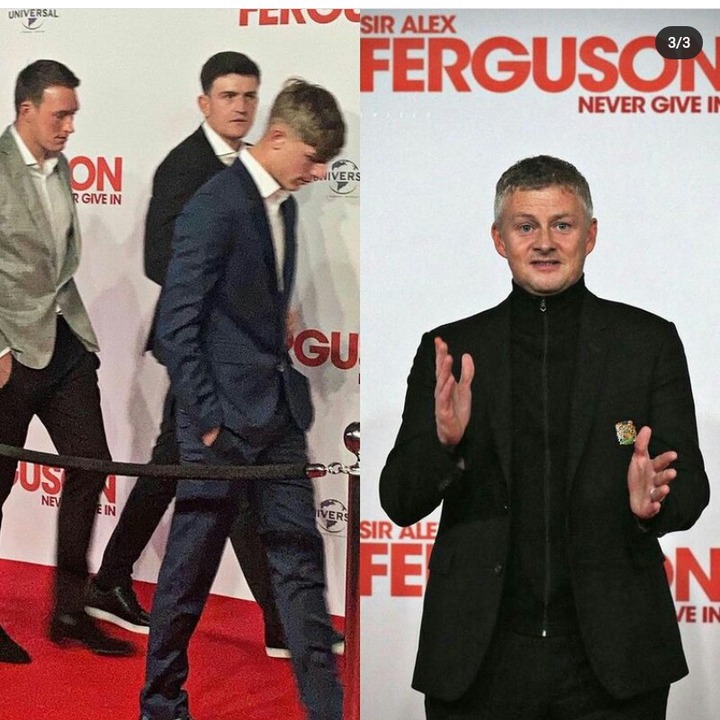 The mentor coach has great Advice and a core value of Never Giving In. He instilled Character and resilience and will remain a legend and one of the best coaches in the World. 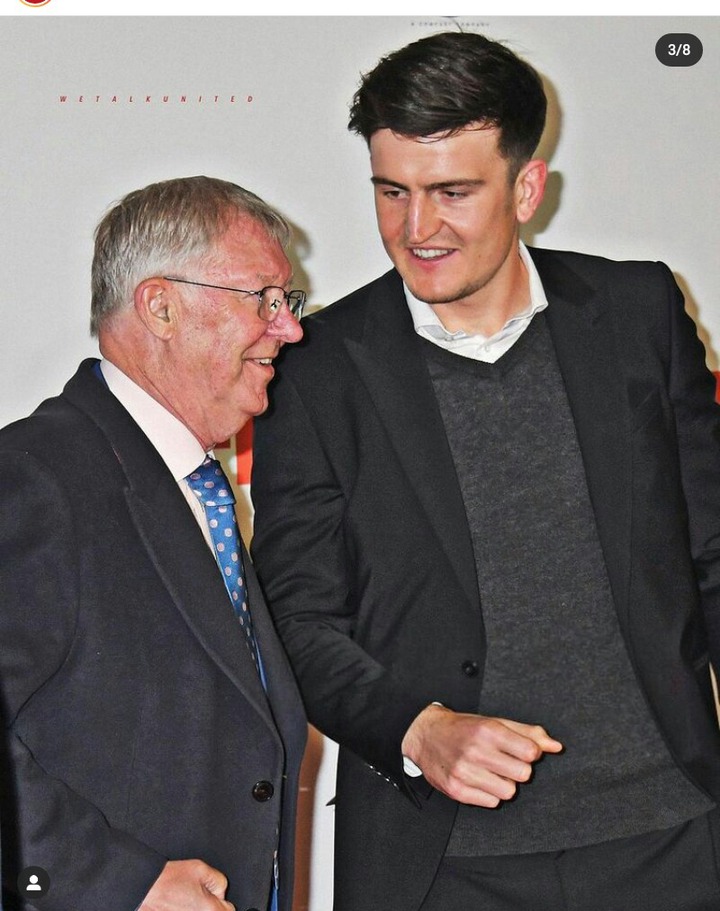 10 Beautiful Photos Of Rihanna And Her "Child", Majesty Fenty