By Jackiijerop (self meida writer) | 12 days 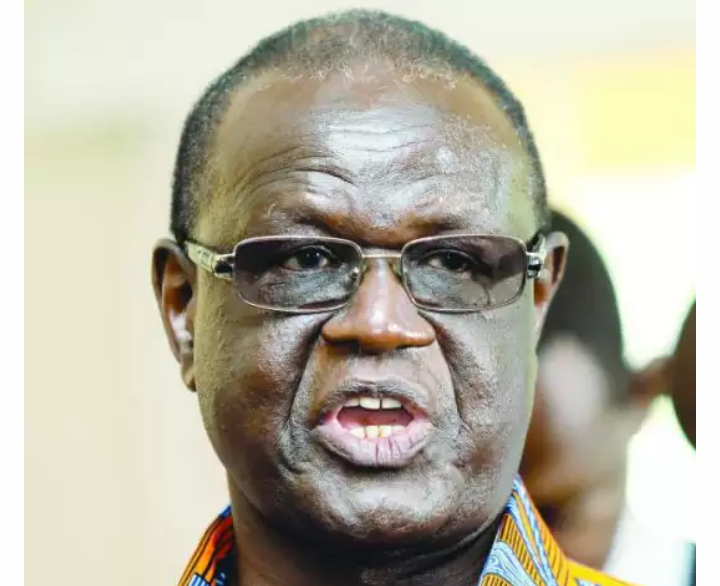 Kenyan politics is diverse and fierce, and nearly all politicians have experienced failure, however Kiraitu Murungi has not experienced an electoral defeat since 1992.

Meru County' s current Governor is Kiraitu Murungi. He entered politics in 1992 and enjoys the distinction of being the only Kenyan leader to win six elections in a row.

Kiraitu has served as an MP, Senator, and now Governor of Meru County, winning each election with a different political party. On a Ford Kenya ticket, he won the Imenti south member of parliament seat in 1992.

Governor Murungi founded his own political party, APK, in 2013, and utilized it to win the Meru senetorial seat.

Murungi successfully ran for governor with a TNA ticket in 2017. He was able to depose the governor at the time, Peter Munya.

The 65- year- old lawmaker is known for joking that he " isn' t as stupid as he appears. "

After some leaders from the Mt Kenya region decamped to DP Ruto' s camp, Mr Murungi, a battle- hardened stalwart of the second independence effort, has become one of President Kenyatta' s staunchest supporters and a vital pillar of his administration.

He is also one of the leaders who supports the President' s effort to bring the country together through the Building Bridges Initiative (BBI). Mr Murungi, on the other hand, does not filter his scathing assessment of the differences in leadership styles between Kibaki and Kenyatta.

" Kibaki focused on the economy and did poorly in politics, resulting in the post- election violence of 2007/8. Uhuru, on the other hand, has concentrated on politics while performing poorly in the economy. "