"His Tactics Are Unmatched" Fans Praise Antonio Conte After His First Win As Spurs Manager. 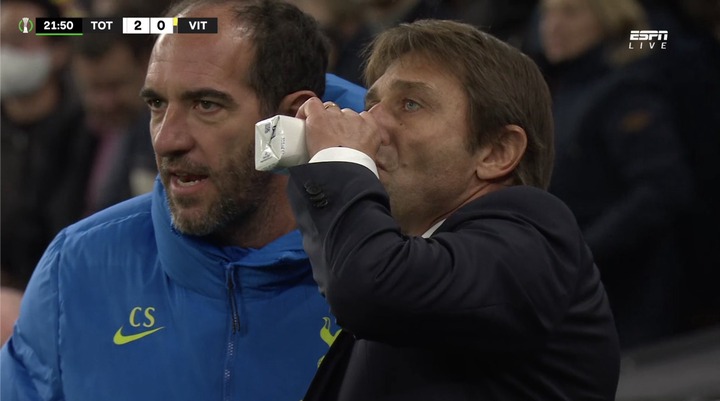 Tottenham Hotspur appointed Antonio Conte as Spurs Manager two days ago after they sacked Nuno Espirato due to a run of poor stats. Antonio Conte is one of the best managers in the world who also won the English premier league with Chelsea.

Yesterday Antonio Conte started his Managerial Role as Tottenham was playing against Vitesse. Despite Tottenham Hotspur being one man less after Christian Romero was sent off at the fifty ninth minute Antonio Conte still managed to boss the game. The game ended at 3-2 at full time.

Antonio Conte was so tactical and was not ready to rest, he was all along standing on the touch line reminding players of their role. 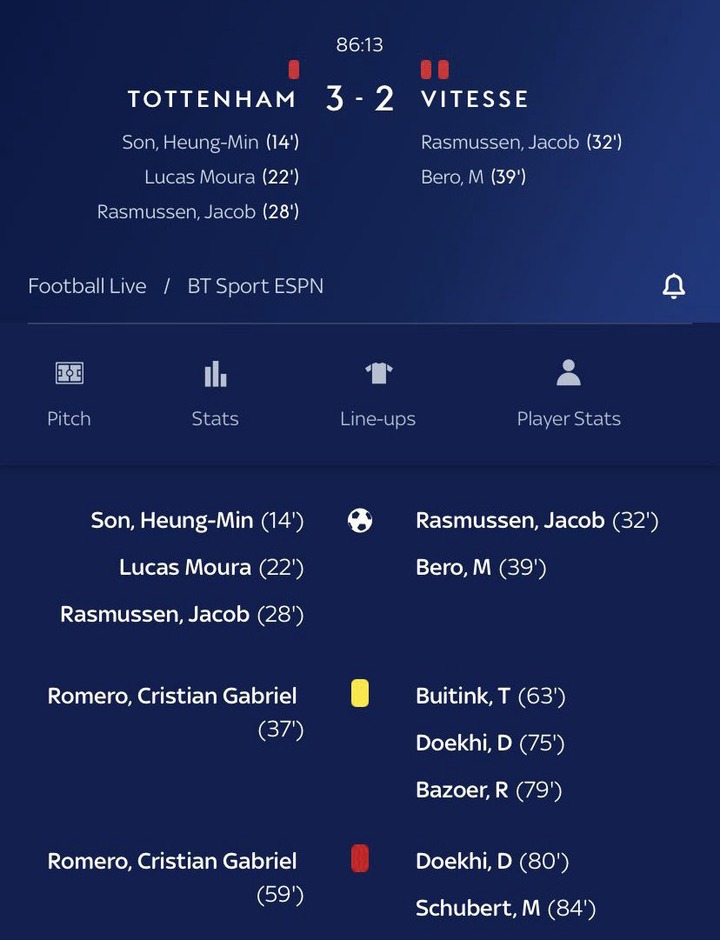 Antonio Conte has a good winning percentage in the Premiere League and comes just second after the Manchester City Manager Pep Guardiola. Antonio Conte plans to strengthen his squad in January and in the summer and challenge for major honours. 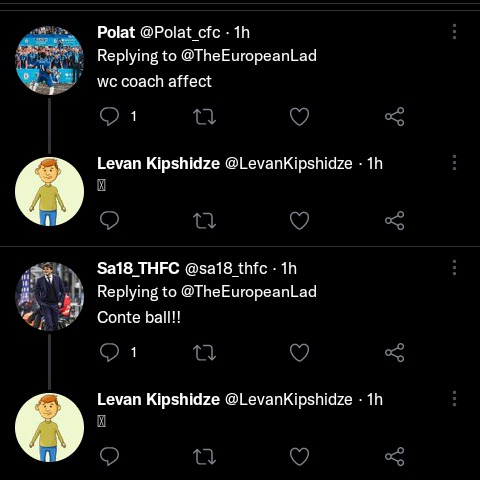 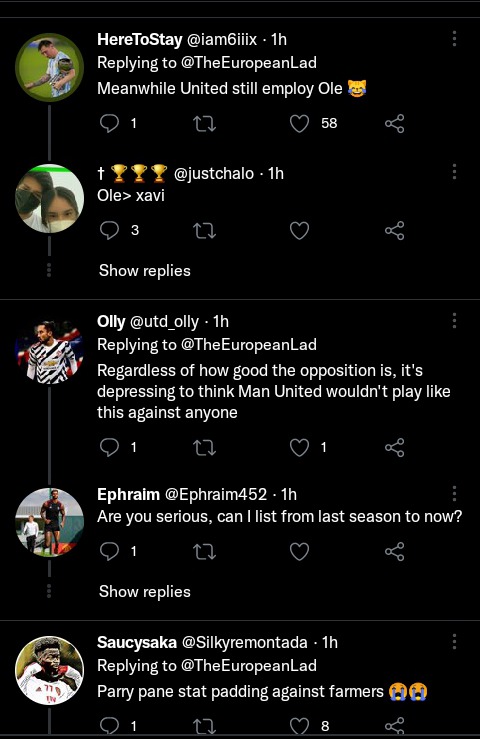 8 Big Changes You Need To Make To Transform Your Life?