By Abedysingoe (self media writer) | 23 days ago 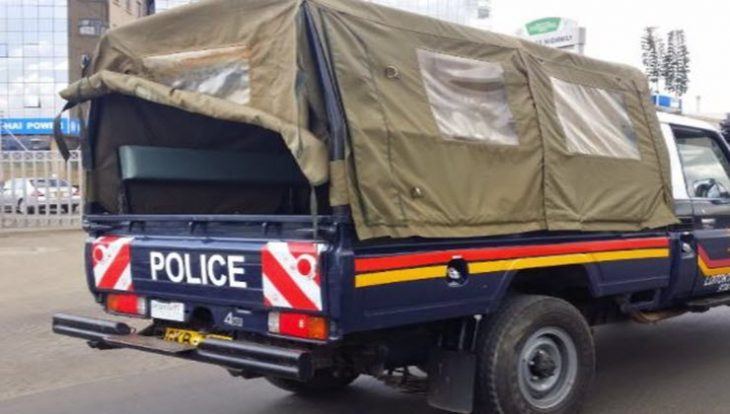 According to the sources Antony Mirage, a 30- year- old man is currently being held at Mwingi West Sub- county in Kitui county after he allegedly attacked his wife and killed her over cheating suspicion. Nonetheless, the 30- year- old man is said to have killed his 28- year lover in Kaliko village, Kungai ward.

Following to the sources confirming the incident, Mwingi Sub- county Police commander said that the two were suspecting each other and that led to the demise of the 28- year- old Esther Musela. 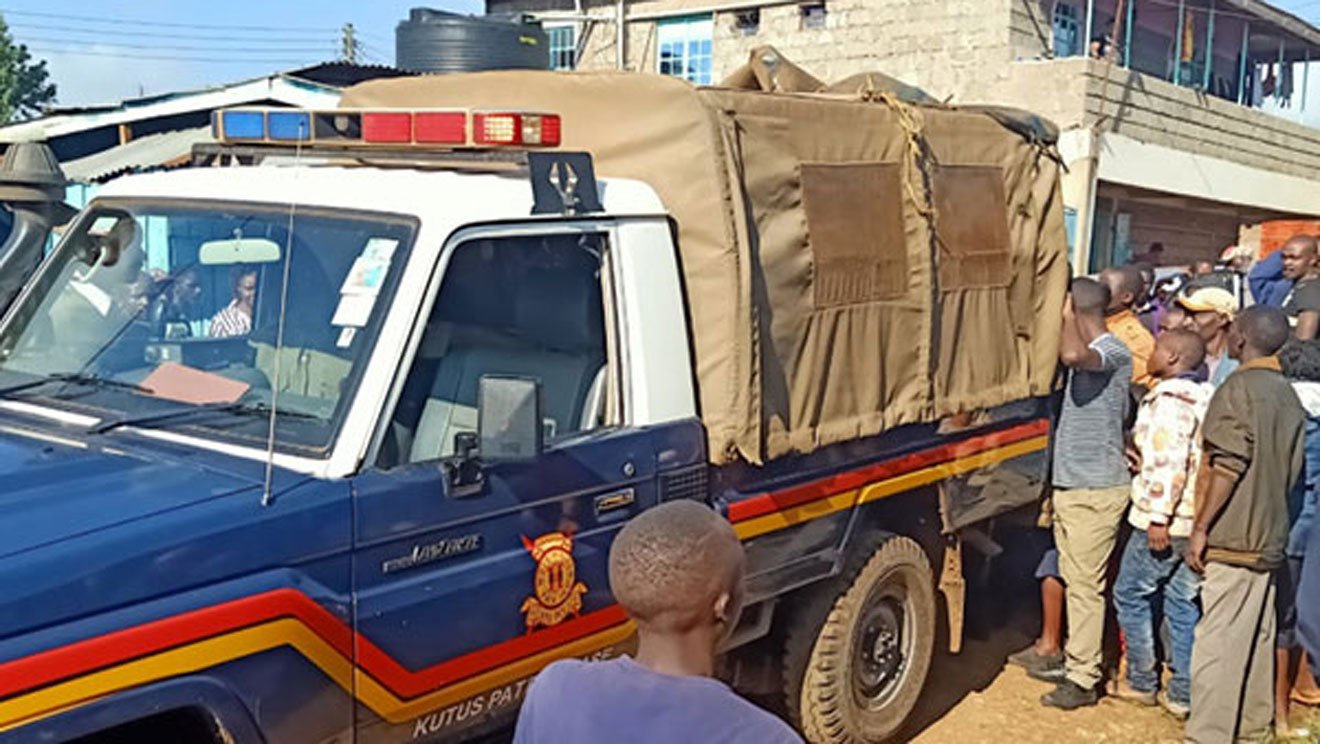 According to witness who sought anonymity, the suspect has been accusing his wife of cheating on him and one day when they were having a verbal argument, the man became more aggressive, this forced him to go for a kitchen knife and stab his lover to death.

However, the suspect is currently under police custody in the Kiama police station as investigations are still being conducted. 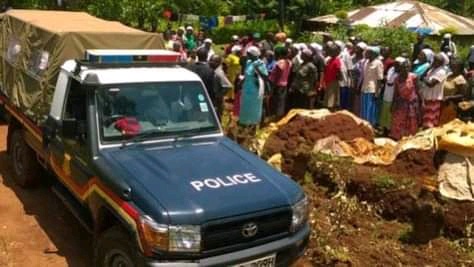 Cases of people taking their spouse' s lives in the area have been rampant, this has promoted the area police Commander to give a stern warning to people who are having difficulties in relationships and are thinking about revenging.

Following the villagers revelations the family has been characterised as rocky marriage because it was revealed that they have been fighting over love triangle scandals.

" They have been fighting for many years just the other day they were running after each other with Panga. This happened last week after the alledged husband realized that his wife was also cheating hime with another man.

However, following the sources this comes few days after another cases reported from Kirinyanga county after a lady allegedly killed his husband after family scandals.