A 9-year-old boy was arrested and placed in police custody for allegedly stabbing and killing his 14-year-old in Bar kowino village in Siaya County.

According to police reports, the 9-year-old boy identified as George Ouma used a kitchen knife to stab the deceased at the lower abdomen several times.

"We don't know what transpired between the two siblings as none of their parents were at home during the afternoon incident," the police report read in part. 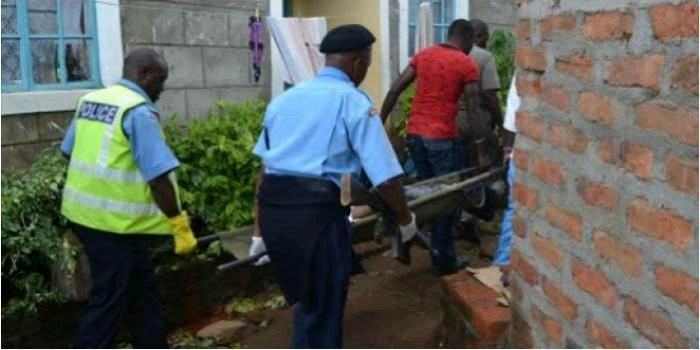 The deceased identified as Sarah Wafula,14, was later rushed to Bondo District hospital by a neighbour where she was pronounced brought dead.

Nurses and doctors at the hospital revealed that the girl might have died at home or when being rushed to hospital.

"Medical reports at Bondo Sub-County Hospital indicate that she was pronounced dead while undergoing treatment," said one of the nurses at the facility.

The police said that a post-mortem would be done to establish the nature of injuries. 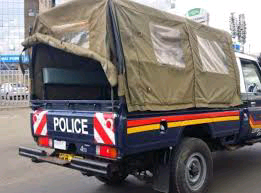 George was nabbed and will be interrogated on Monday in the presence of his family members as police seek more information into the alleged incident.

Police officers alongside those from the Directorate of Criminal Investigations visited the house in Bar kowino village and found a sharp knife stained with blood suspected to have been used in stabbing the teenager.

A pool of red blood was also found in the seats and floor in the sitting room.

Bondo Sub-County police boss Mr. Wilson stated that they needed more time to interrogate the boy and get more evidence.

"We will interrogate him keenly so that he may tell us what went wrong," Wilson said.

The body of the teenager was moved to Bondo District hospital mortuary.

Police have launched investigations into the alleged crime scene.