Below are the matches; 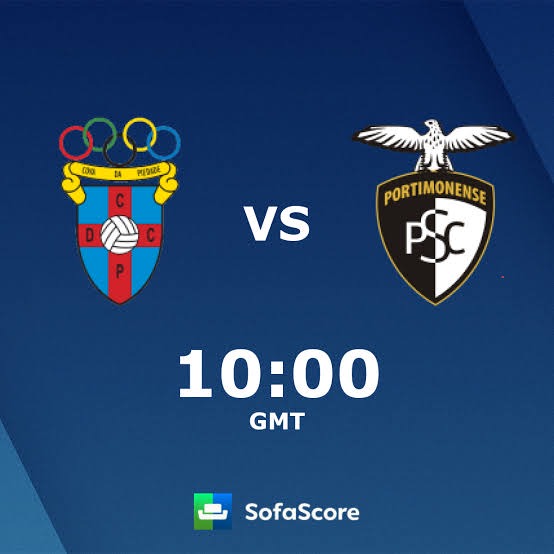 In the past five games these two teams had played Covapied had won one game,drawn two games and lost two games while Portmon had won four games and drawn one game.My pick;

In the last game these two teams had played head to head Benfica had won.My pick; 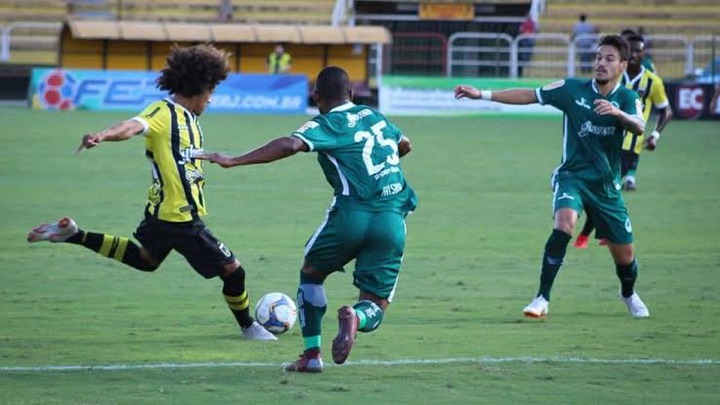 In the last game these two teams had played head to head they had gone for a draw. My pick; 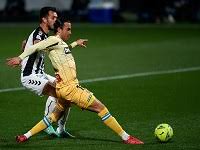 Content created and supplied by: Mcely (via Opera News )