'Iam Proud To Be Called Your Husband' Bahati Announces After Posting His Wife's Photo.

It has been a tough week for the bahati's family after their beloved daughter heaven was admitted at the getrude children's hospital.the three year old who was diagnosed with cold and flu was forced to stay in the hospital for four days in order to undergo proper treatment.in a video shared by bahati through his facebook page indicated how his wife was sad about the sickness of her child.she was seen wiping uncontrolled tears and staring at her daughter with sadness all over. 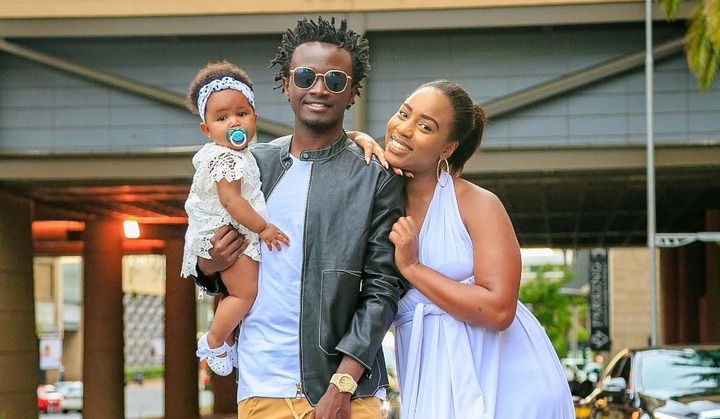 Many of his fans joined hands in wishing their daughter a quick recovery, however,some expressed anger over the situation blaming bahati for exposing her daughter so much on social media, according to them,it was not right to carry cameras in the hospital and expose their daughter when she was sick.as many concluded that it was a way of bahati making money on youtube others defended him and thought that it was right to expose his life because he was a public figure. 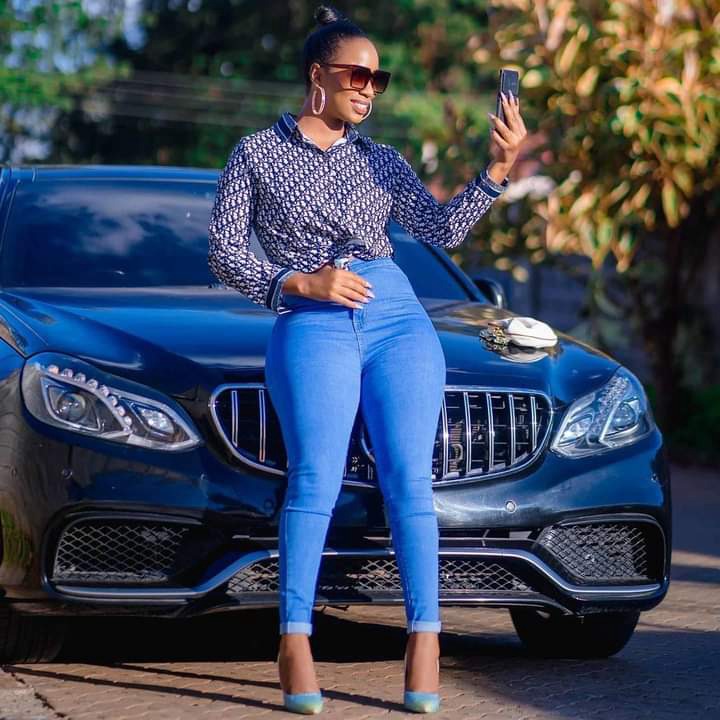 Despite of critics and negative comments about his wife,bahati still proves to people that diana is the right wife for him.in many of his posts bahati is seen thanking and appreciating diana for being the best wife and mother to his kid's.being the best couple on social media,the bahati's have proved that marriage works and that age does not matter in a relationship.we wish their daughter a quick recovery.

Content created and supplied by: Missmalia. (via Opera News )