The race to win ODM party ticket is likely to be between Raila Odinga and Jimmy Wanjigi. This comes as Wanjigi asked Raila to declare his position of vying. On the other hand, Wycliffe Oparanya and Hassan Joho who were interested in the ticket have dropped their ambitions. 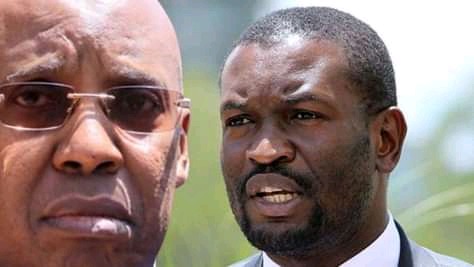 Wanjigi has told Sifuna that they should respect democracy of the country. He added that he is speaking on behalf of the leaders who are afraid of speaking up. That he has written letters to the party but they kept ignoring them. 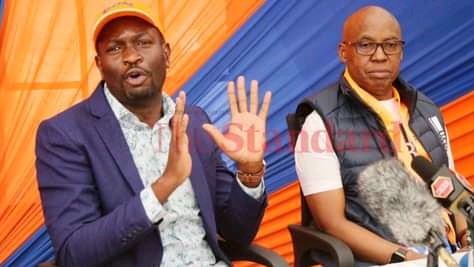 Wanjigi asked the party officials to say who the party delegates are because they have a right to know them. He also asked them to stop holding party nominations in 'darkness'. That the nominations should be free and fair.