By JoyceMwendeN (self media writer) | 19 days ago

It's said and believed that there is power in multitudes but what people forget is that, multitudes have different opinions and characters hence managing each other isn't easy. There are music groups who have been together all along while others separated along the way due to various issues.

The reasons for this bands and groups break-up include; Status ego, financial sharing problems, misunderstanding and at times need to be alone.

In this article we shall discuss three groups that started off well as a group but later separated or are yet to separate. 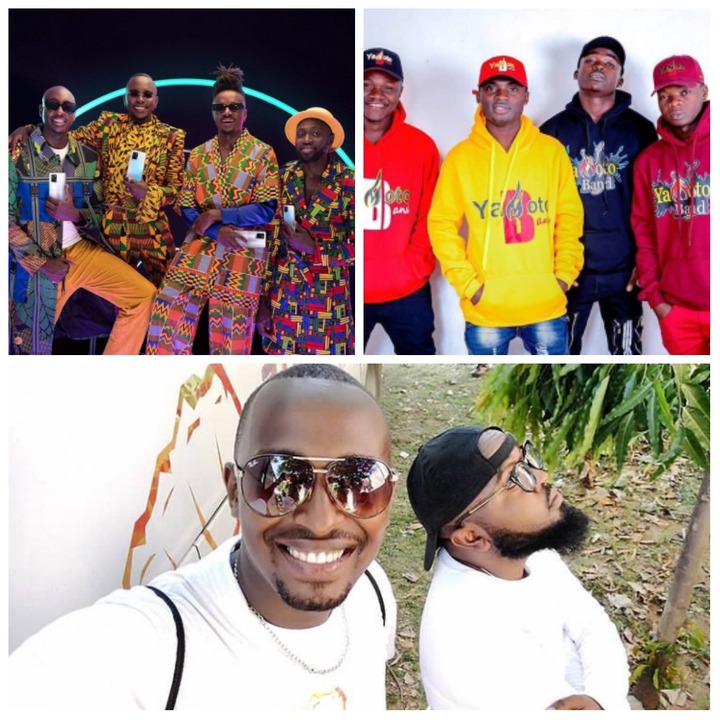 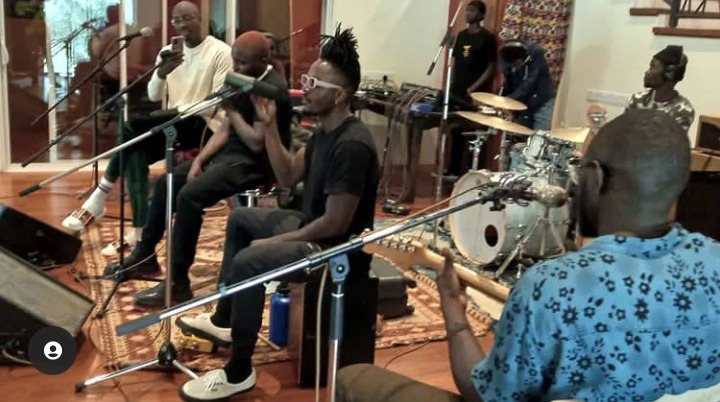 The Afro- pop band is comprised of singers Bien Aime Barasa, Willis Chimano, Savara Mudigi and guitarist Polycarp Otieno. They have been a music icon not in Kenya but also in Africa since they began to fill the airwaves with trendy tracks around 2010. 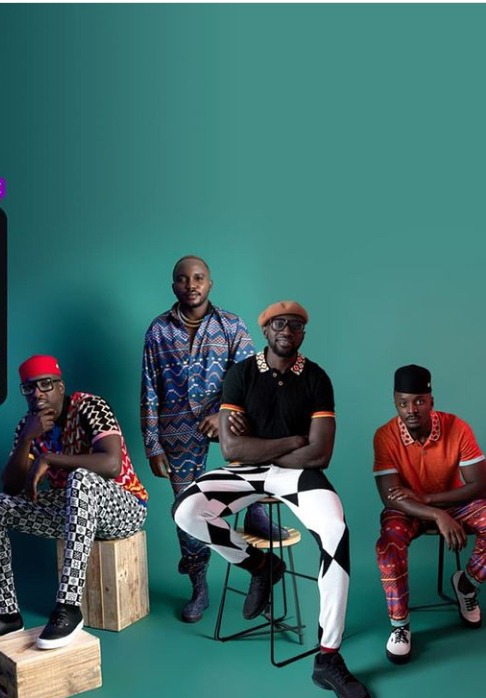 The band is the most recent to announce that they will be going separate ways to concentrate on own music. They released a press statement thanking fans for their continued support as a group and went ahead to ask their fans to continue supporting them even when they go separate ways. 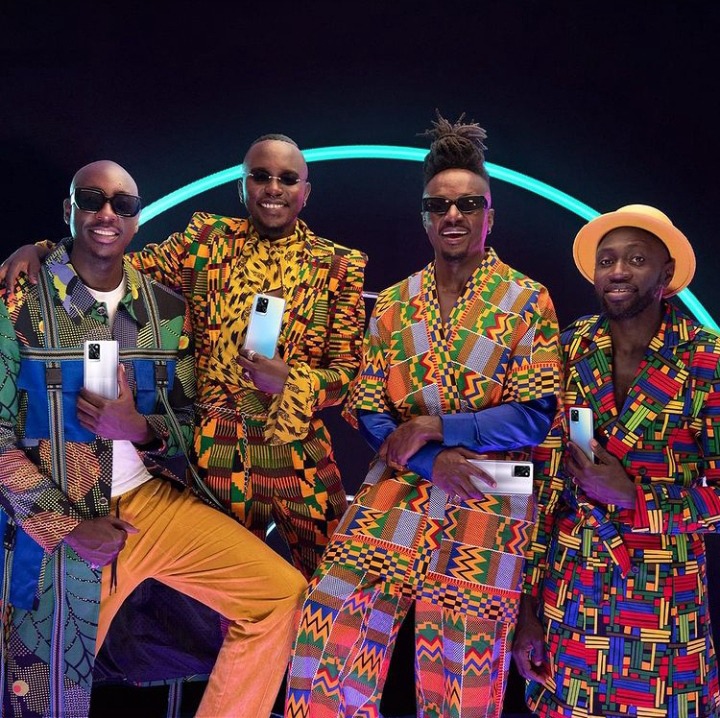 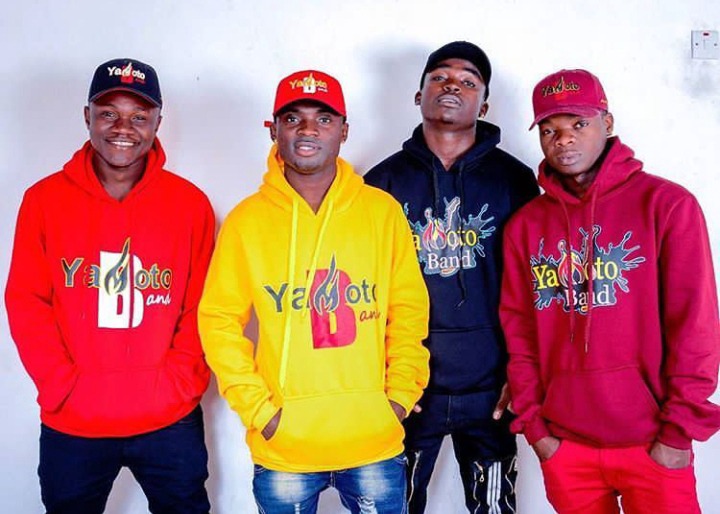 The band well known for their hit song, ' Nitakupwelepweta' was comprised of Aslay,Beka Flavour, Mbosso and Enock Bella. 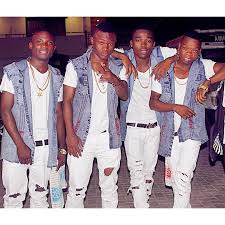 They went separate ways after an allegation that Aslay who was famous by then pulled out of the group. Other issues that led to their separation was financial problems especially when it got to paying as a group which was expensive compared to paying solo artistes.

Currently, Mbosso signed under WCB is doing very well compared to the other four. 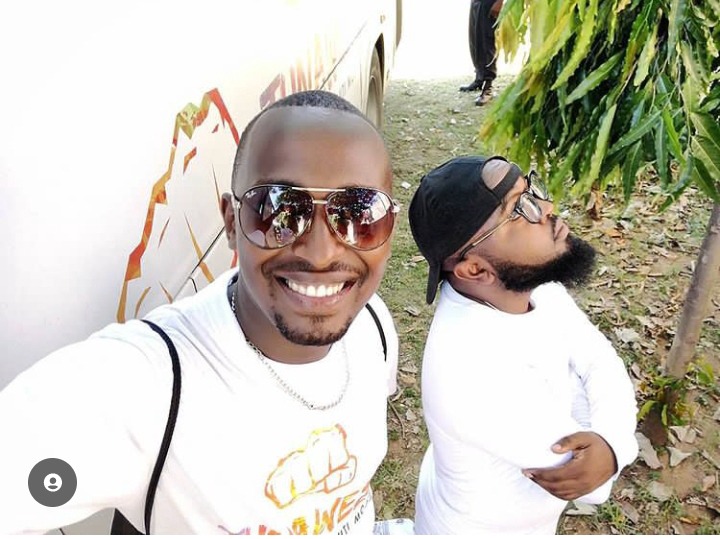 It was comprised of Moji Shortbaba and Didi. While together they did very well till a point that they felt they needed to doing things separately without involving each other. Since their separation, the two have been doing good and achieving a lot from their music. 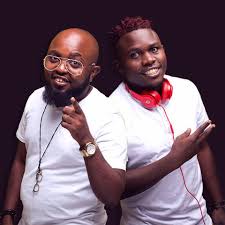 Does it mean that, when alone you achieve more because you push yourself to shine than when you are in a group? Comment below.