By TheReporterr (self media writer) | 10 days ago

Kenyans have expressed their opinions and suggestions after seeing a picture of Mutahi Kagwe's Son, Kahush with his latest wig like hairstyle. Taking to his Instagram story, Kahush has uploaded a picture of his new hair style sparking Alot of mixed reactions from a number of kenyans who took to their different social media accounts to express their opinions and suggestions.

His remarks along with his new hairstyle has sparked Alot of mixed reactions from Kenyans who demanded to know what is happening to him. With a section of kenyans claiming that maybe he was coming out, others went ahead and claimed that maybe he was doing this for clout purposes.

Kayole Niccur - This guy is just looking for attention, this is not a good idea whether or not he's a musician.

Jane Mwihaki - Maybe he is doing this for clout i mean who knows. But all in all, let me be thinned by my problems.

Kisumu Boy - Congratulations brother, maybe you're coming out and this people don't understand what you are trying to do.

Lilian Mbaya - The blows tampered with his head. He has lost it completely, i mean who knows what's going on in his mind.

Leah Luhonja - I like it, he is the only son of a government official who is often open and just living his life.

Ann Kanini - That's actually a good thing. He is just living his own life. Let him be. He is not hurting anyone. 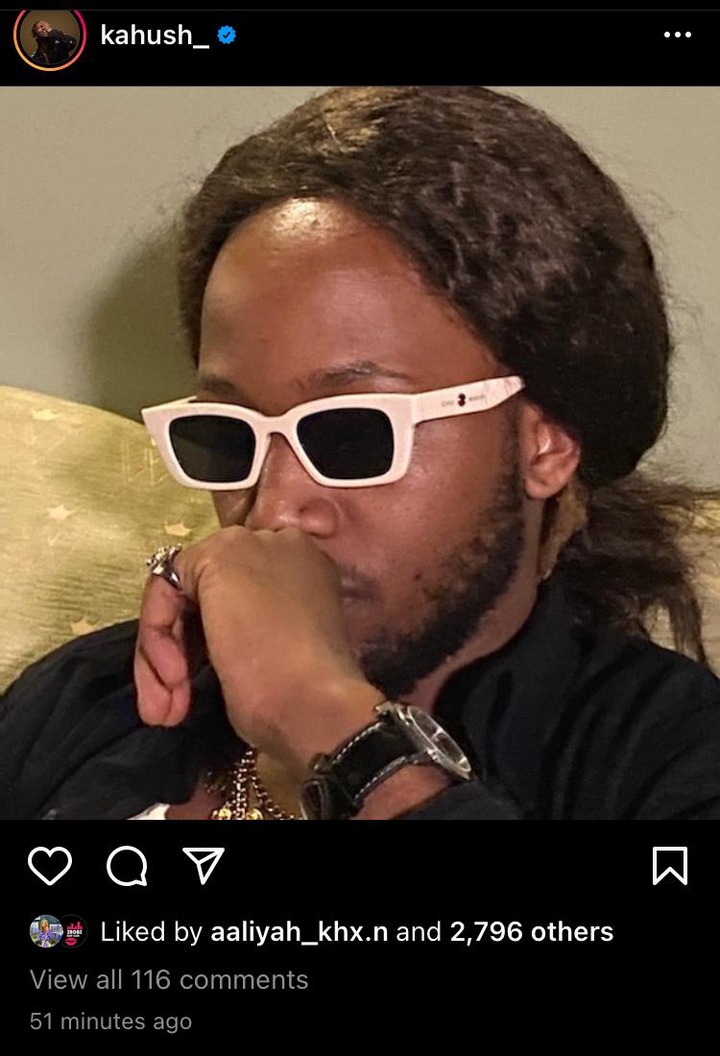