Well, Arsenal have been struggling for several years now. Despite the fact that the Gunners have some good players like Pierre Emerick Aubameyang, Smith Rowe, Martin Odegaard, Thomas Partey and Bukayo Saka, they have not been producing the results that the fans wants. However, Mikel Arteta is doing his best to ensure that Arsenal is impressing. 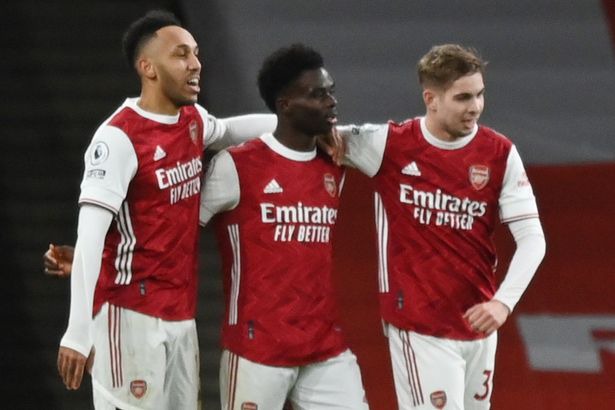 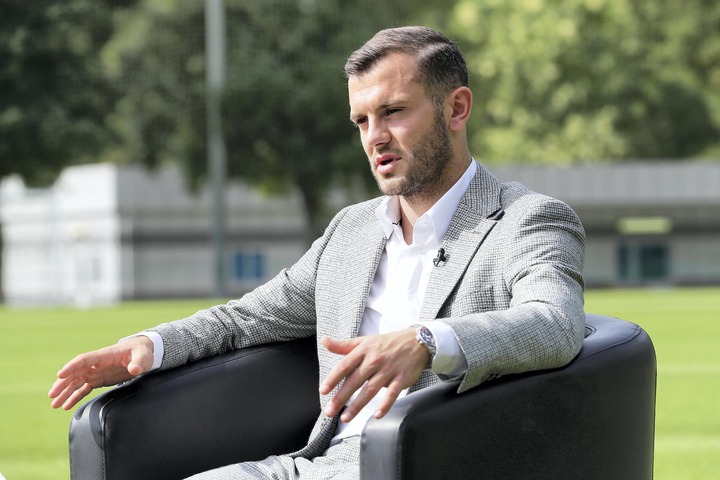 "Smith Rowe is a player I really like. Even in the bad games, he is the one player, the one shining the light." 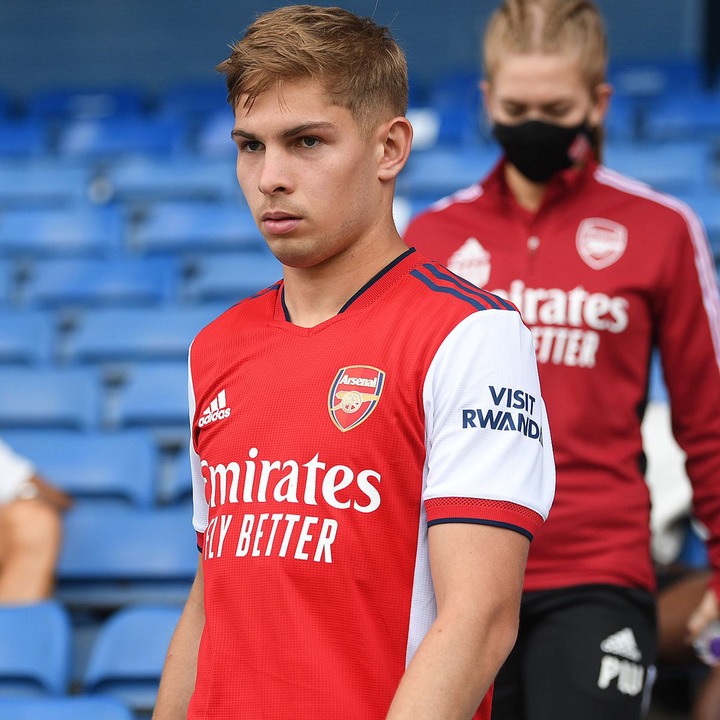