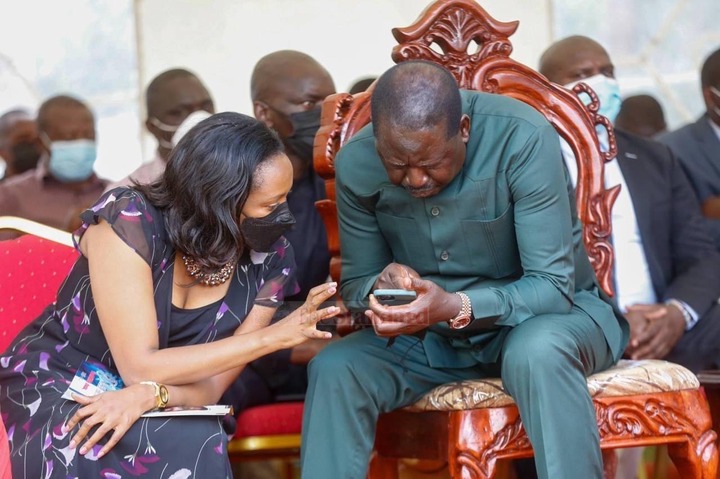 On Tuesday ODM leader Raila Odinga today met with Nakuru Senator Susan Kihika while attending the funeral of the founder of Mololine Services Ltd the late Kibera Muchai in Elburgon, Molo Constituency where he had a chance to talk with the Senator.

In a viral photo, the Nakuru Senator who is a major critic of the ODM leader was captured having a chat with Raila Odinga including showing the former Prime Minister some details on a phone.

After the photo sparking mixed reactions on social media, Lawyer Silas Jakakimba has penned alleging that he has been told that during the captioned talks between Senator Kihika and Raila, the Nakuru Senator opened her heart to Raila Odinga including showing the ODM leader how they have been clashing with Elgeyo Marakwet Senator Kipchumba Murkomen.

"I’ve been made to understand that Senator Susan Kihika has today opened her heart and showed Baba Raila Odinga all those controversial messages the likes of Chairman Kipchumba Murkomen have been sending her. The Senator has disclosed everything that has been happening!" Lawyer Silas Jakakimba has alleged. 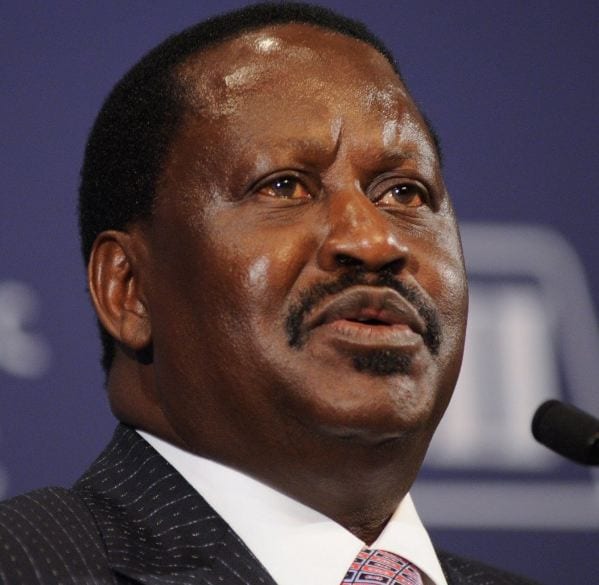 Saboti Member of Parliament Hon Caleb Amisi has also reacted by informing that there is no enmity in politics hilariously alleging that the Nakuru Senator was begging Raila Odinga to save her number Just in case he reaches statehouse earlier than William Ruto.

"This is Susan kihika with Raila Odinga at the burial of mololine owner in Elburgon. Alafu mnaweka siasa kwa vifua. She is begging baba to save her no just in case he reaches statehouse earlier than William Ruto," MP Caleb Amisi has said.