7 Most Painful Political Betrayals in Kenya Since Independence

By Newsfortheworld (self meida writer) | 1 months

One of the common characteristic of Kenyan politics is betrayal. You will hear one leader complaining that I stopped working with so and so because he betrayed me, he never honoured the MOU we signed among many other reasons. But, what are some of the worst political betrayals in Kenyan politics?

At independence, it is believed that Jaramogi Oginga Odinga and Tom Mboya among many other leaders agreed that Mzee Jomo Kenyatta lead the country as the Prime Minister before later being an imperial president come 1964 with Jaramogi as his Vice President. 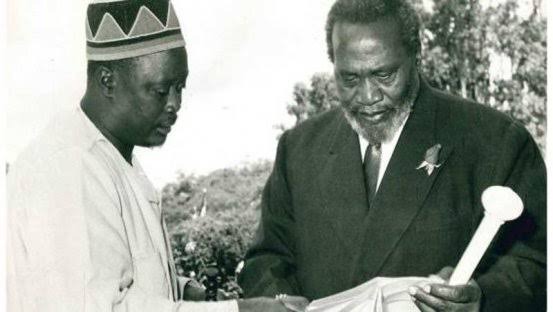 However, two years later, Jaramogi was kicked out the government and Jomo Kenyatta nominated Joseph Murumbi to be his vice president before he resigned in December 1966 before Moi taking over in 1967. In 1969, Jaramogi was detained.

After 1997 General elections, Raila Odinga lost to President Moi by coming at the 4th position. Later on, Raila decamped to KANU and was nominated as the Party’s Secretary General. 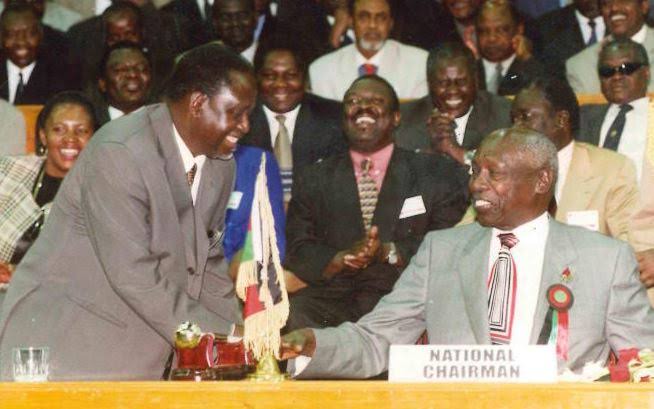 Despite working with Moi and expecting to be endorsed by the outgoing President, Raila was shocked when Moi endorsed Uhuru Kenyatta a newbie to politics to run for presidency under KANU ticket.

Out of anger, Raila decamped from KANU and joined the National Rainbow Coalition (NARC) where he declared ‘Kibaki Tosha.’

You will hear that Nyachae’s family has never supported Raila Odinga. Even in 2007 when the Gusii region decided to support Raila’s presidency, the experienced politician Simeon Nyachae ruthlessly campaigned for Kibaki. 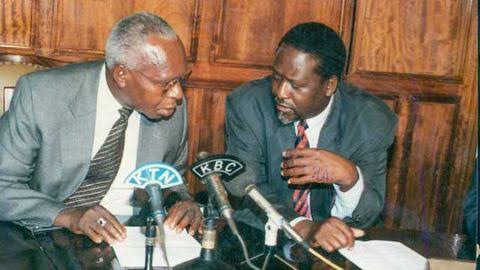 The enemity between the two had began back in 2001 when Raila Odinga betrayed Nyachae at Uhuru Park and declared Kibaki Tosha. This is despite the likes of Kalonzo, Nyachae, Raila and Saitoti having an indoor meeting that was set to support Nyachae’s presidency.

Later that day, Raila Odinga decided to betray his colleagues and more so Simeon Nyachae and declared Kibaki Tosha. A move that angered Nyachae who went out to form his own party For People which he used to vie for presidency.

After putting all his political muscles and efforts to campaign for Kibaki, the agreement was that Kibaki would be a one term president and pave way for Raila’s presidency. Either, they had agreed to introduce a PM post with which Raila was to be given under the NARC government. 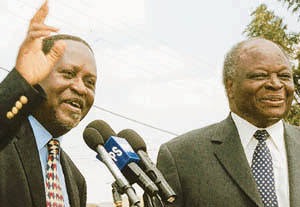 In addition, they were to share the number of Ministerial posts.However, immediately after Kibaki winning, he did not honour the MOU and even went ahead to sack Raila from being a minister.

Not many Kenyans understand that after Raila was kicked out of NARC coalition, he went and joined Ruto who by that time had decided to oppose the famous Chungwa na Ndizi 2005 referendum. As a result ODM was born by Raila Odinga and William Ruto. 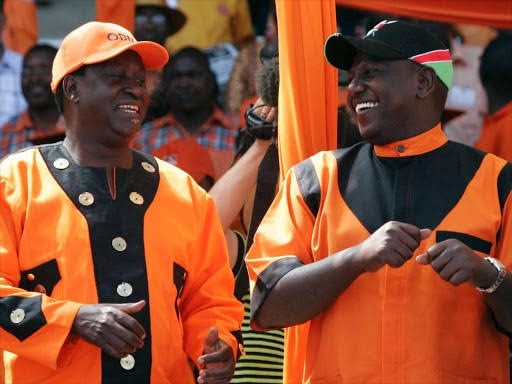 The two were later joined by other three leaders and formed the famous 2007 Pentagon. Behind the bars, Raila was to run for presidency, with Mudavadi as his Vice President and Ruto was to be given a Prime Minister post in the Chungwa government. 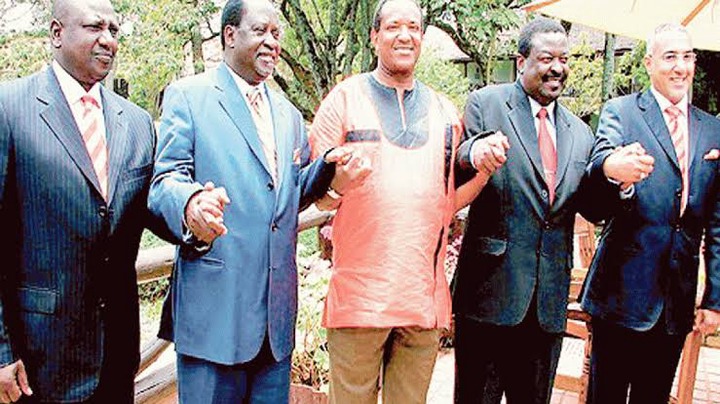 However, ODM lost in the dramatic elections and the result was post election violence. Upon agreement of having ‘nusu mkate’ government, Raila took Ruto’s post. That was not the case, a few years later, Raila kicked Ruto out of ODM despite Ruto playing a key role in Raila’s political journey in between 2005 and 2007.

Recently, Kalonzo, Mudavadi and Moses Wetangula left the National Super Alliance coalition after terming Raila Odinga and ODM Party as people who don’t honour an MOU. Raila Odinga had promised to support one of the principals after 2017 general elections but since then, he has changed his mind. 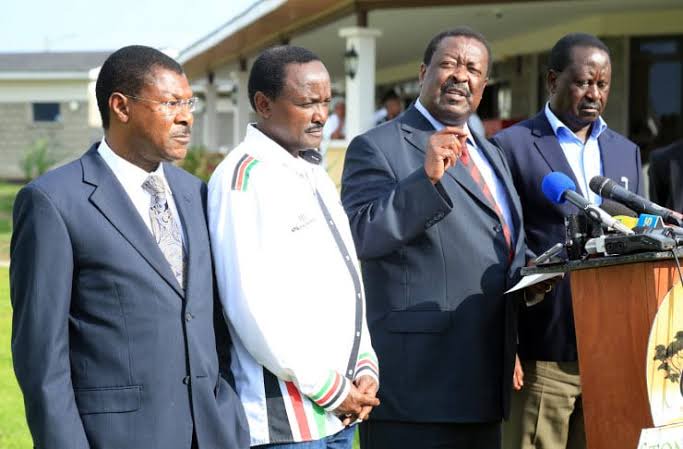 I can term this as one of the most painful and worse political betrayal in Kenyan history. Ruto and Uhuru relationship started back in 1997 when Uhuru lost MP seat. Ruto had to asked one MP to resign so as Uhuru can be accommodated in the government as a nominated MP. 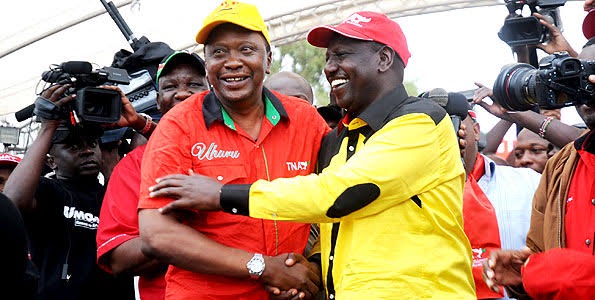 In 2002, Ruto strongly supported Uhuru Kenyatta but they lost.In 2013, Ruto agreed to support Uhuru for 10 years then in return, Uhuru Kenyatta should support Ruto’s 2022 presidency. 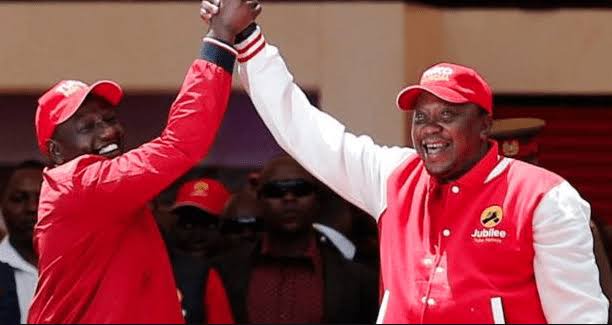 After the 2017 general elections, Uhuru Kenyatta has kicked Ruto out of the government and as per now we know what is going on.

Which is the most painful and worst political betrayal from the above examples?