By Muzobeatz (self meida writer) | 25 days

The Tanzanian celebrity, Nandy and Billnass engaged last year April and promised to marry each other . The two love birds had dated for quit long and the Tanzanian rapper so it fit to propose to her long time lover, Falistina Charles famously known as Nandy. Billnass and the African Princess were in the same school back in primary and dated secretly for a while before they broke up in 2017. After reconnecting last year, the 'aibu' hitmaker revealed that she had gotten pregnant for the rapper but she unfortunately suffered a miscarriage due to some medicine her boyfriend had bought her . Nandy and Billnass have been breaking up and re-uniting but this year, in an interview Nandy reported that they are not in good times and finally last month they broke up though the reason behind their divorce is not yet revealed. 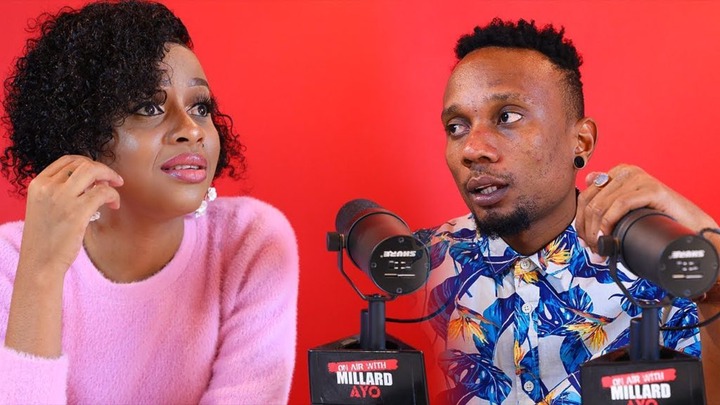 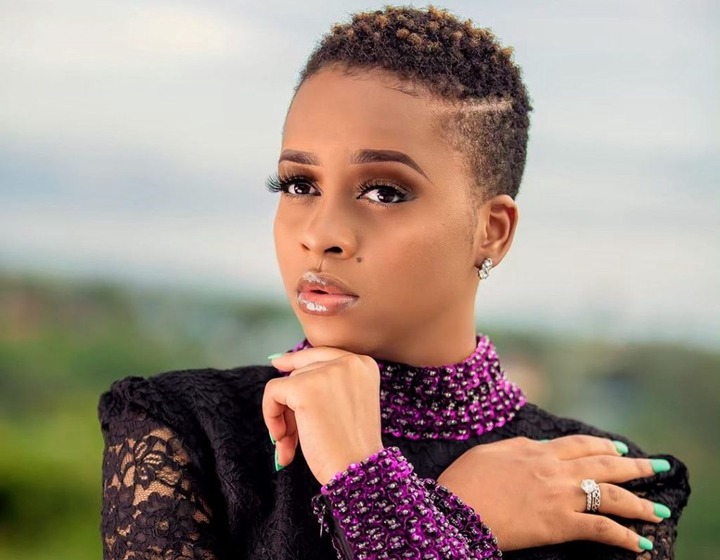 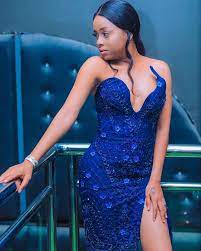 Benard Paul Mang'ang'a dated Anerlisia, a Kenyan queen for only 11 months . They performed their wedding ceremony secretly in a catholic church, Tanzania that was not attended by many people following Ben's report that wedding ceremonies are always family celebrations and no one should not blame him for not invited. They have been enjoying their marriage throughout the time till earlier this month when things in their marriage totally changed. The singer signed a divorce from Anerlisia but according to the source, their divorce reasons are not yet known. 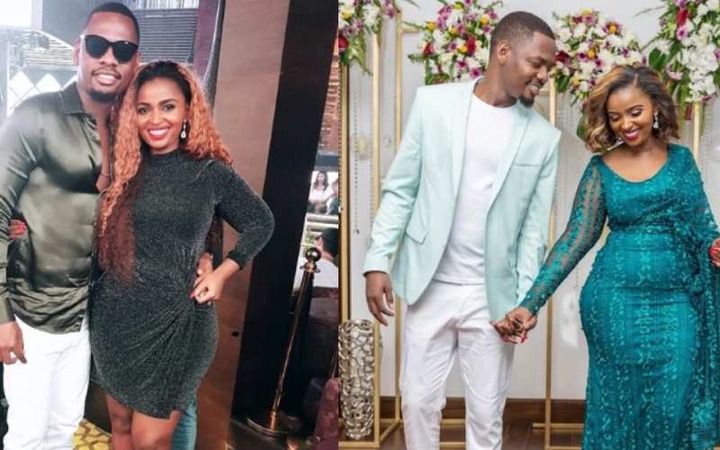 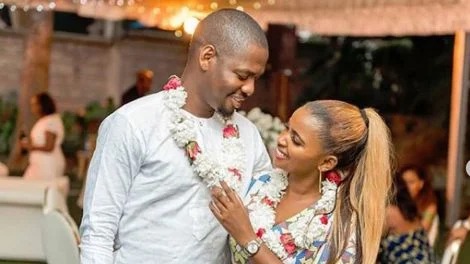 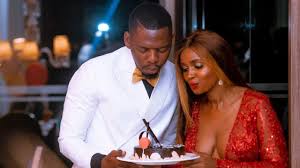 The Kondegang CEO has never been lucky in his relationships . The 'inaniumiza' hit maker has been a victim of heartbreaks. He was in a relationship with a 'mzungu' to whom they sired one daughter and Sarah sighed a divorce after Harmonize revealed to her that she had an affair with another woman and unfortunately she sired her a daughter. Sarah was not pleased with the singer's habits of cheating and decided to quit the relationship. This year, Harmonize dated Fridah Kajala after breaking up with Sarah. They have been together with Fridah in a marriage relationship which lasted for only three months. Last week, the song writer was again found in another affair with the daughter to Kajala and Fridah could not hold this till she kicked him out of his house. It is unfortunate that Harmonise and Fridah Kajala are no longer lovers due to unavoidable circumstances. 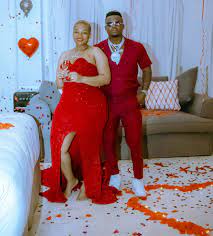 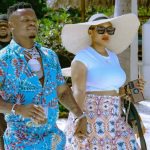 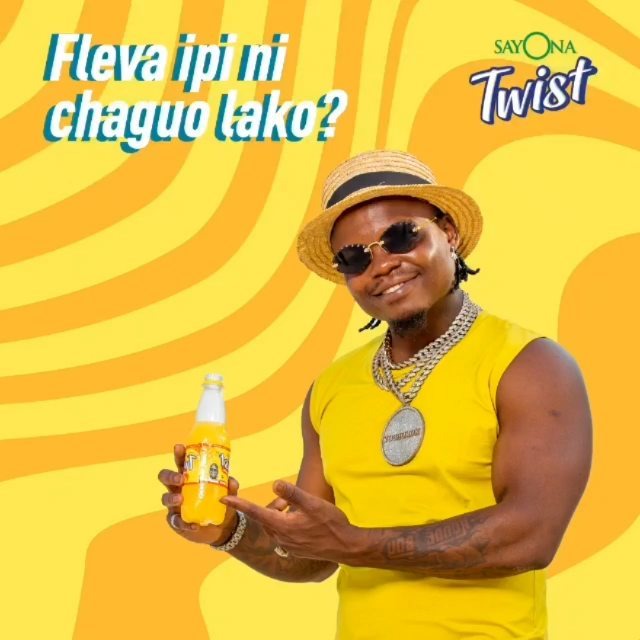 Content created and supplied by: Muzobeatz (via Opera News )