5 Reasons Why Kenya is One of the Most Famous Countries in the World.

By ArsenalFc (self media writer) | 2 months ago 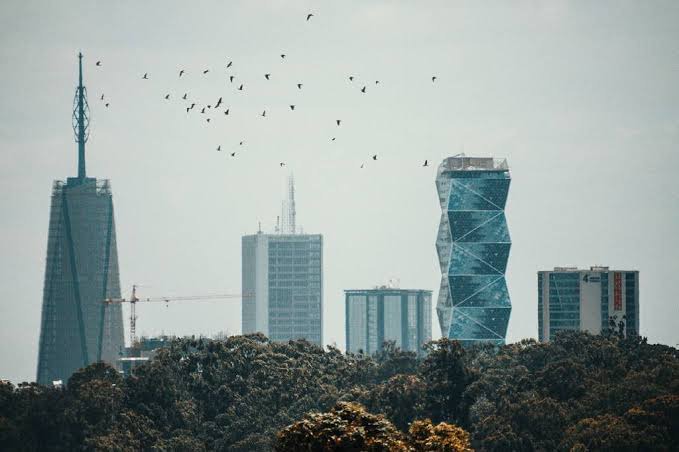 In the past years, Kenya as a country has remained to be the most famous country not only in Africa but in the world. It's not easy the name of a small country to be Know in all corners of the world. But this name Kenya, is know in the world like any other name of super powerful country like United States of America. There are recent happenings that proves that Kenya is the most successful County in East Africa. And it's battling the more advanced economies like Nigeria and South Africa. Actually, the two counties sees Kenya as the main rivals economically.

The countries surrounding Kenya, have recently shown their envy loudly especially when Kenya is showing the world that they are capable of something, some even deny their brother Kenya a support. It's is clear that they are not feeling well with their big brother who is working hard to raise the standards of their young brother. It's true that this happens, though it's also clear that, when you are more successful, people may tend to feel jealousy of you. It's normal and we have to accept that. There are some few reasons, that Kenya will always remain to be the king of East Africa. Some of them I will discuss them below:

1.The Maturity of Kenya in international relations.

We have had Kenya coming out to help their neighbors several times. We can start from Somalia, And their internal insecurities especially from Al shabaab group. Even though USA tried at the past to bring about peace in Somalia, its the intervention of Kenyan government that has brought peace in Somalia. Kenya stood with their young brother despite the impact of the terrorist group in their own territory. No other East Africa country did so. But the Somali government recently provoked Kenyan government due to disagreements of their borders and Somali was ready to fight back. But it's was and it remains to be the cool reaction of the government of Kenya that, the conflicts was not such serious.

During the internal conflicts of Southern Sudan, Kenya stood and has continued to support S.Sudan to regain their peace and strength of brotherhood.

Kenyan government, once has conflicts with Uganda Government over the Migingo island, which is totally a Kenyan territory. But Kenya acted low and without much battle, ignored the issue.

Recently, Kenya has had some small disagreements with Tanzania's late president, Magufuli. Its very clear that, Kenya had no interest with such conflicts, Kenya has always stood up for peace. The conduct of Kenya with her neighbors has shown that Kenya is a mature country that loves peace.

This is not being coward, this is an act of maturity, and the maturity of the Kenyan government will always put them in a position to be seen by the people from all parts of the world as the peaceful destination. The geographic position of Kenya in relation to other East Africa countries, has given her an opportunity to develop more than any other country in the region. It's through the port of Mombasa that most inland and landlocked countries are served from. This is one thing that has placed Kenya in a position higher than others and it has brought more energy in tourist industry. 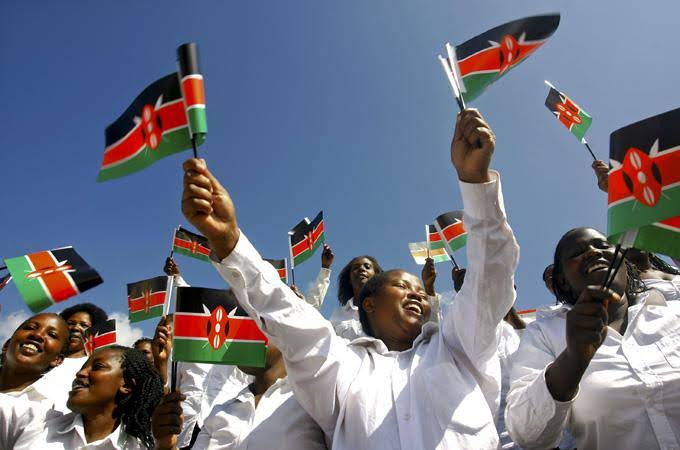 "Demokrasia ni nidhamu tunataka kuona kutoka kwa serikali." This kiswahili words describe the exact words most Citizens of the East African countries speak each day. But in Kenya, Democracy is more mature than in any other country in the region. It's the only country where citizens have been given more freedom to question anybody including the president. It's the only country mature than America in terms of freedom. This enables Kenya to amaizingly surprise the world of the freedom they have given their citizens. Every East African wishes and thinks of Kenya as their dream home. This translates into a free world to any foreigners to trade, and live anywhere in Kenya. This has brought more prosperity to Kenya. 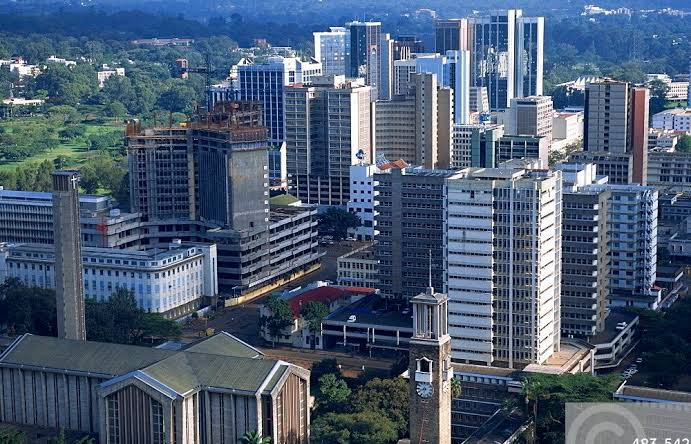 PHOTO: Part of The capital city of Kenya. Nairobi. The economy of Kenya is tremendously growing fast among the East Africa countries. This as set an example for other neighboring countries to work hard and this as seen the region growing together. Actually, East Africa community is the fastest growing economy at the moment in Africa. Thanks to their big brother Kenya. Countries like Tanzania and Rwanda has shown that they are ready to compete with Kenya economically. The creation of 47 counties has shown tremendous amount of development in all regions. And this direction is a good one that will push Kenya to be a developed country in the near future.

Content created and supplied by: ArsenalFc (via Opera News )