By Abedysingoe (self media writer) | 20 days ago 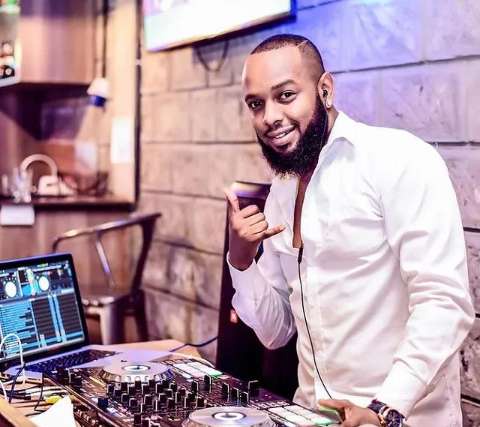 Failure usually comes with challenges such as fights between parents and their children. At worst cases, deaths have been reported when children decide to take their lives to avoid embarrassing their parents after registering decimal scores. 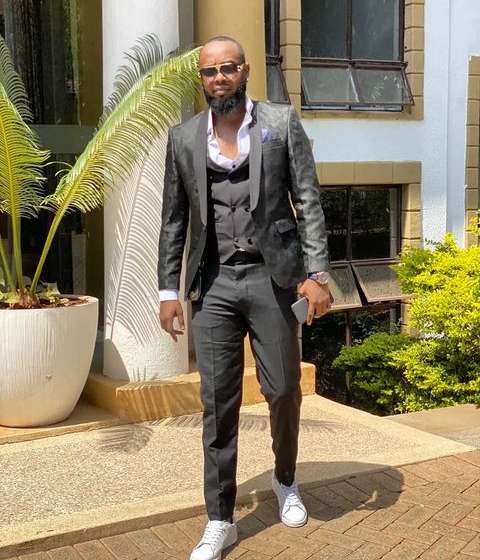 Thanks to the government, the days where success in life was evaluated based on marks scored in examinations is gradually fading. This is through the competency based curriculum.

That said, Kenyan famous Dj and Karen Nyamu' s ex boyfriend DJ Saint has taken to his Instagram page to mock those who are not doing well academically. DJ Saint boldly told his fans who might be facing challenges in academics not to have children as according to him, those children will only be a bother to their teachers. 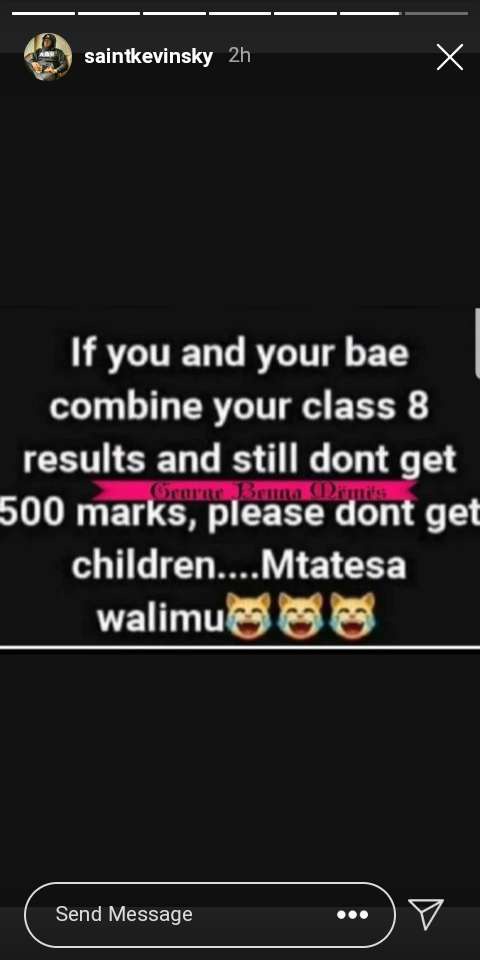 He cited that in a case where a man' s standard 8 marks if added to his partner' s does not reach 500, then it is likely that their child would be unteachable. This is a shocking statement from a parent.

Well, for the new comers who only know of Samidoh as Karen Nyamu' s baby daddy, Dj Saint is the father of her first born daughter. The duo dated before Karen became a public figure. 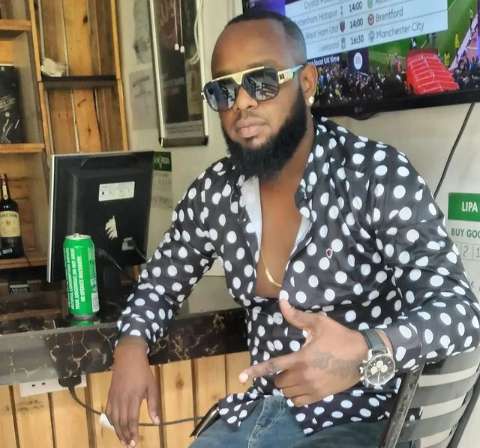 He recently hit headlines when he revealed the reasons why he ended his relationship with Karen. According to his revelation, their relationship ended because it was getting toxic.

When he appeared for an interview on Radio Jambo, he stated that, " Ilikuwa tu ni Mafight, mafight kila wakati and for me to decide to leave tulikuwa tumefika a point of no return.

Every time was an argument na sikua naona kama ni fair kulea mtoi in that environment, so nika decide nimpatie space yake na mimi nikuwe na space yangu but it worked out okay. It was getting toxic; every day was basically a fight. "