Thursday Games Predictions With a 100 per cent Guarantee of Winning

By BensonLugaria | self meida writer
Published 20 days ago - 8351 views

Chelsea have played five four times with Barnsley since 1997. They won three meetings and lost one in the year 2008. For recent meeting,2020 the blues hosted Barnsley and were able to record a victory of 6-0. Tomorrow they will be again meeting in AF cup competition though they will be playing in away grounds. Thomas Tuchel, Chelsea manager has improved the performance of his side. With the improved attacking and defensive football of the blues,they are set to record another win against Barnsley in tomorrow's clash. The match is predicted to end in 4-0 victory for the benefit of the blues.

Atletico Bilbao will be hosting Leventa tomorrow night in a Copa de Ray semi-final clash. The two sides are in fine form. Any can record a win in tomorrow's match to get a ticket into the finals. In the past five meetings,Bilbao have won four games while levante have only won one. Both of them ended in over 2.5 total goals apart from one match. Bilbao are fully set to participate in the finals and tomorrow is amust win for them. A victory of 2-1 goals is set for the home team Atletico Bilbao. 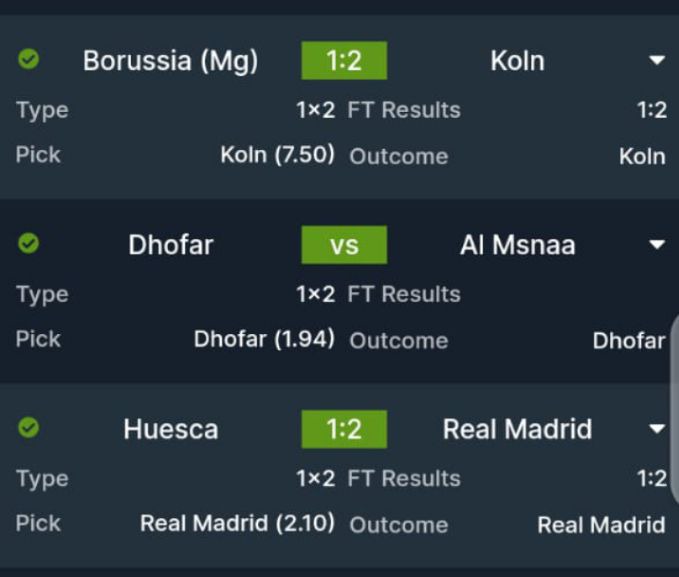 Round of 32 of the Coupe De France continues tomorrow in a clash between Angers and Rennes. Both teams are participating in the France Ligue 1 competition though they are not doing well. In comparison,Rennes are doing better than their hosts Angers. Basing on the head to head statistics, Rennes have only recorded two win against angers and this was in the years 2017 and 2015. Most of the away games ended in draws. We are therefore predicting a 100% draw on this match.