The former Nairobi governor Mike Sonko's woes seems to have been hatched freshly as the Nairobi court magistrate has pushed his bail ruling up to next week Tuesday.

According to the K24 publication, the magistrate intimated that she needs more time to compile the appropriate final ruling that will serve justice to both sides. 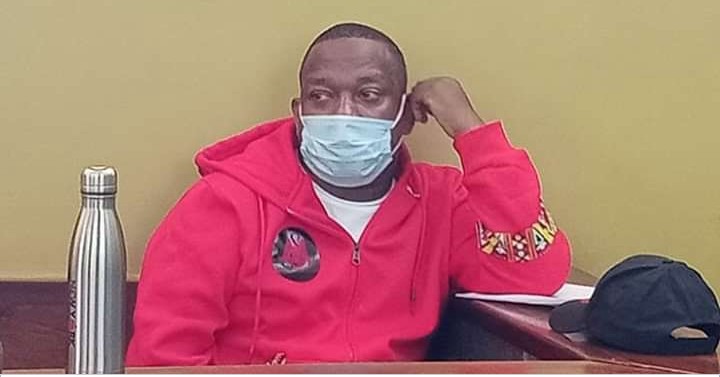 Governor Mike Sonko's new set of four lawyers on Wednesday 3rd urged the Kiambu court Magistrate to grant him (Sonko) a bail as he awaits ruling over the charges against the former ex-Nairobi chief.

Governor Mike Sonko sorted a new set of four lawyers to represent him in court after the previous lawyers opted out and detached themselves from the aforementioned cases against Sonko.

The former flamboyant governor broke into tears in Nairobi court claiming that the police allegedly placed more charges against him after he refused to withdraw an affidavit that dragged Christine Pratt Kenyaata into the Nairobi deputy governor appointment.

Sonko was taken to Gigiri police station where it was later reported that he was transferred to Kamiti Maximum Prison and then back to Gigiri.