By Sonofbatman (self meida writer) | 1 months 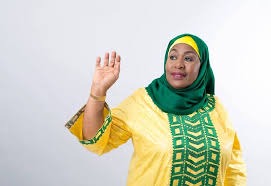 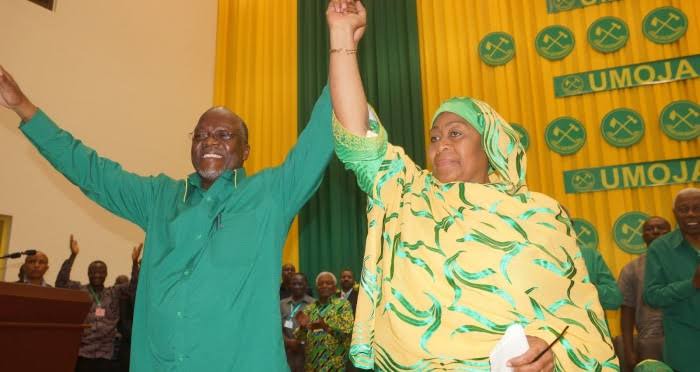 She previously served as a member of Parliament for Makunduchi constituency from 2010 to 2015. She was also the Minister for Union Affairs from 2010 to 2015 in the vice presient's office. She holds a degree in Economics and had previously worked with the World Food Programme. 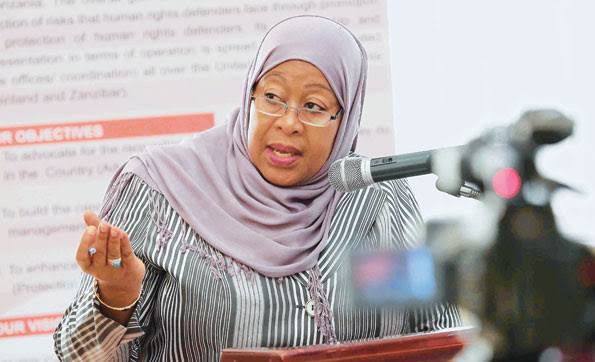 We, at Opera News, wish her all the best as she begins her tenure as the first East African female president.