By PeterPoliticalNews (self meida writer) | 1 months

Kirinyanga governor Anne Waiguru is a strong advocate of women inclusion. The vocal and influential woman leader has openly agitated for women inclusion in leadership. She was among the first elected governors in Kenya. 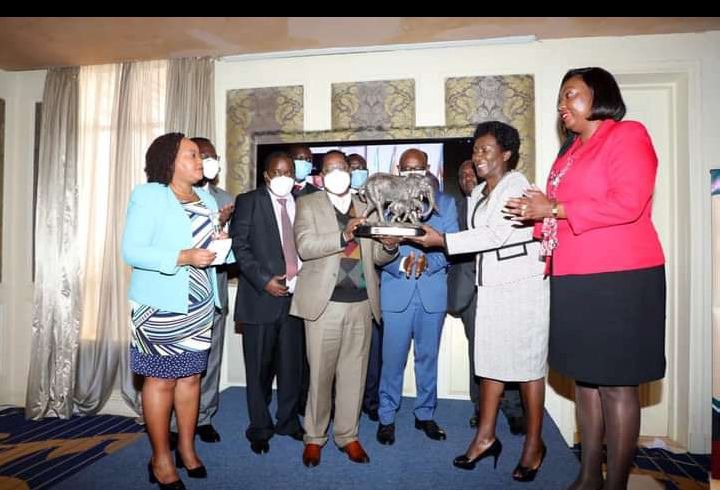 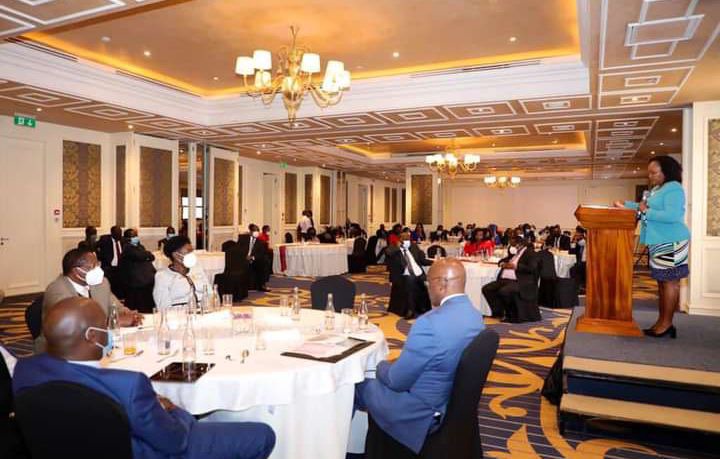 The outgoing Council of Governors CEO was appointed as a judge of environment and lands. He was sworn in at State House together with other appointed judges. The CEO was among the names that president Uhuru Kenyatta approved to serve as Judiciary officers.

The governor said that as council of governors they were honored to have Jackline Mogeni serve as their chief executive officer. She wished her all the best in a new roles. 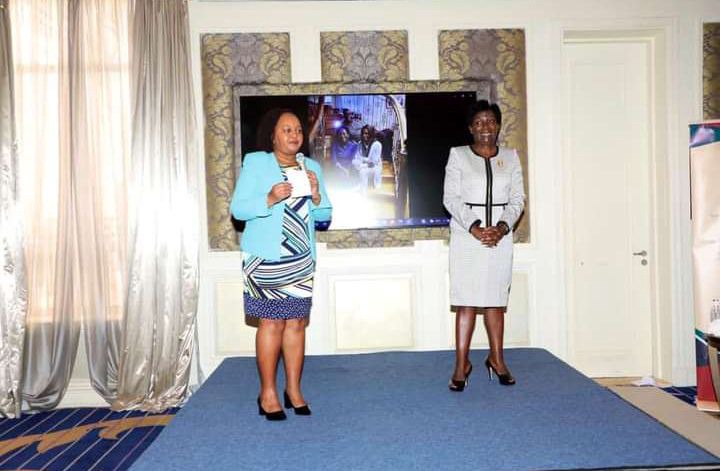 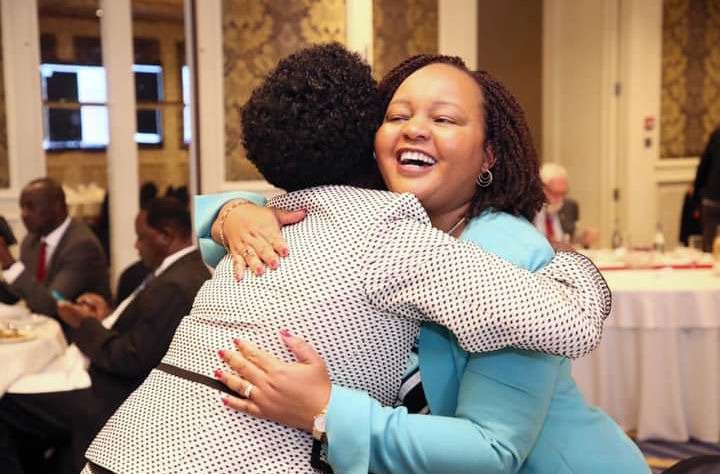 Various influential leaders attended the farewell lunch. Some of the leaders include COG chairman Embu Governor Martin Wambora and senate speaker Kenneth Lusaka. The council of governors awarded the outgoing Council of Governors CEO with a prestigious gift. 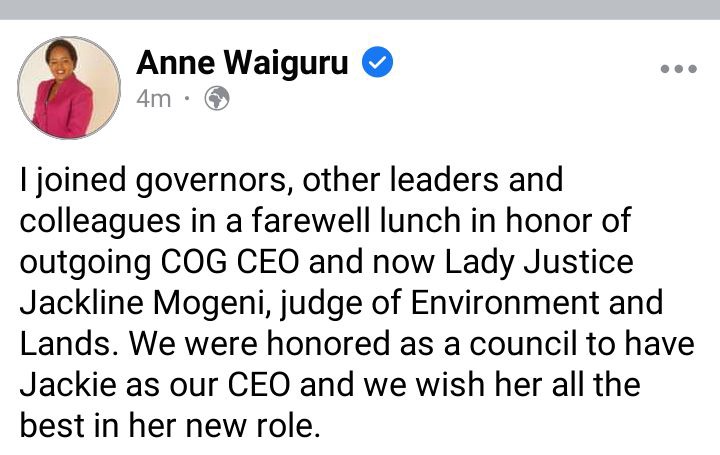