By TheHorizon (self media writer) | 20 days ago 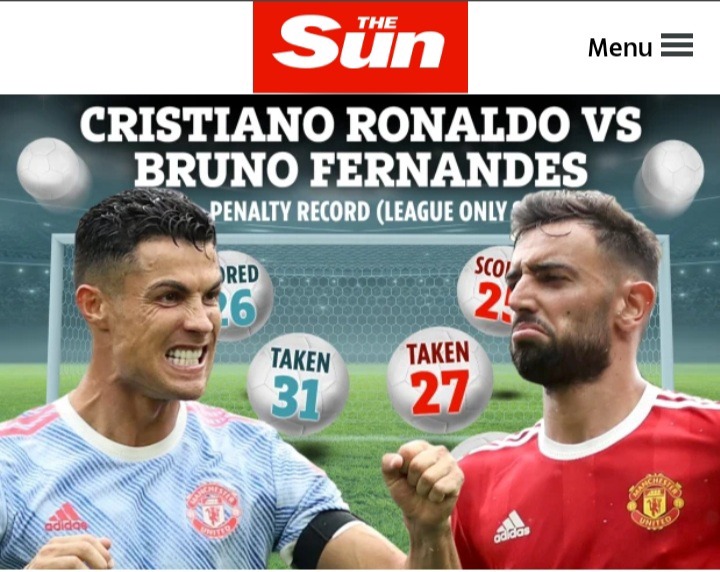 Manchester United have had several penalties last season. And the Norwegian International had decided to stick with Bruno as his preferred first choice taker. 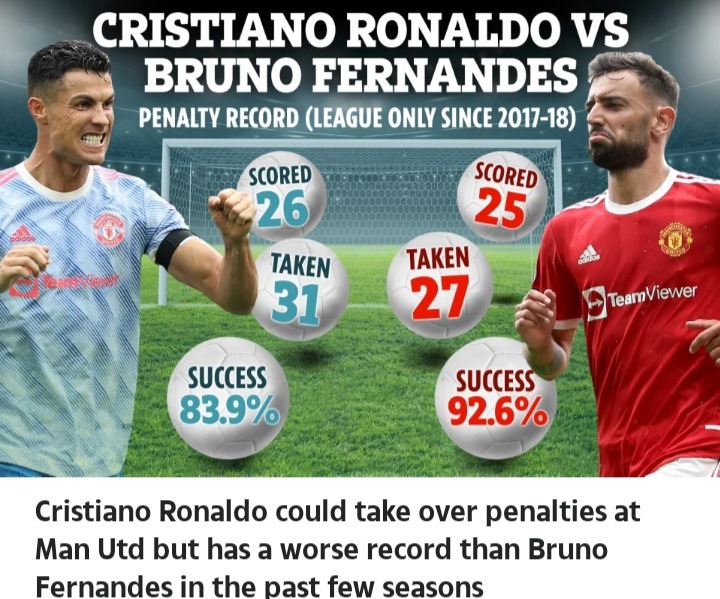 And Bruno the whole of last season he has missed three spot kicks only. And after the introduction of fellow Portuguese international to the club Cristiano Ronaldo. 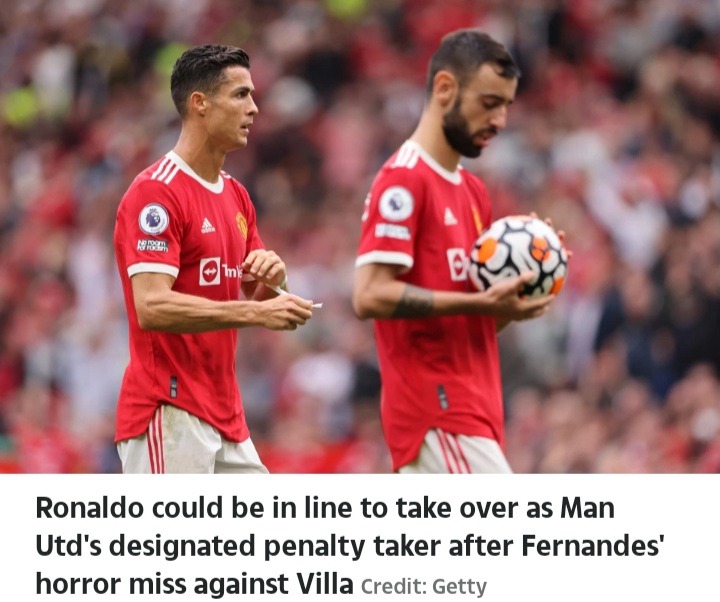 There has been a debate on who should take the penalties and free kicks. But now after last September international break. Where Cristiano Ronaldo missed a penalty. 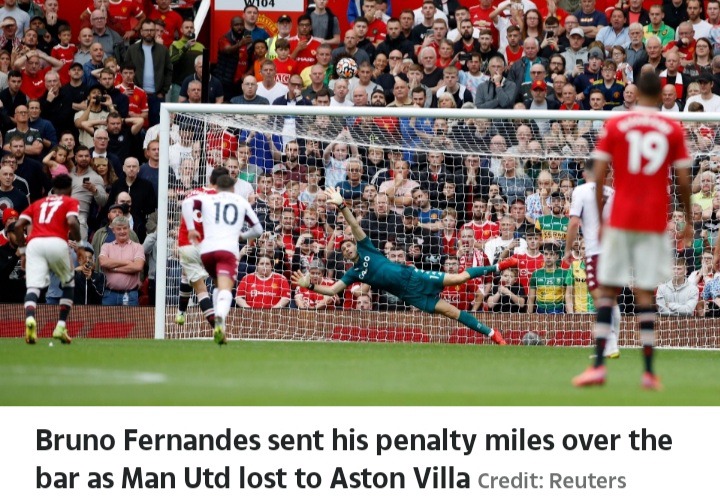 For his national team despite Bruno being on the pitch. Some fans thought now Bruno may settle for club penalties despite Cristiano presence. 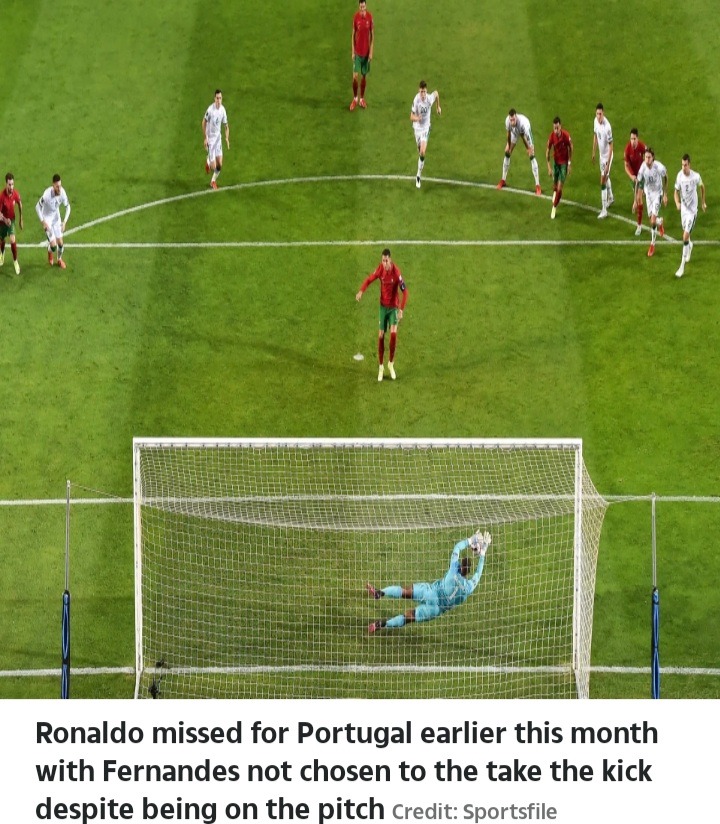 But again against Aston Villa Bruno missed a penalty in the dip stoppage time. And that has raised some questions marks. On who should be the penalty taker at Old Trafford. 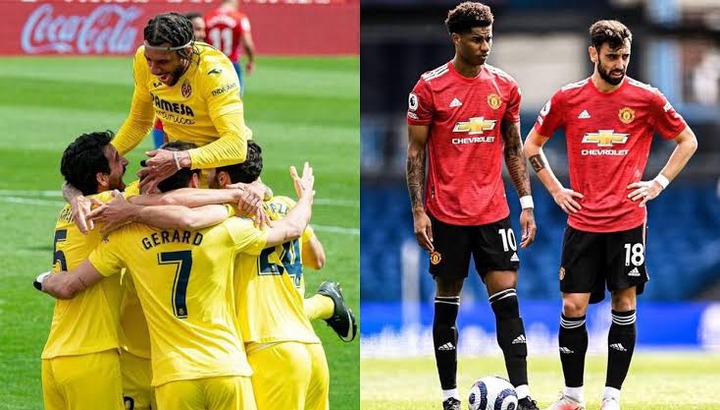 As per the records between Cristiano Ronaldo and Bruno Fernandes. The former Real Madrid star has taken 31 penalties. Since his time at Old Trafford, Los Blancos, Juventus and now Man United. 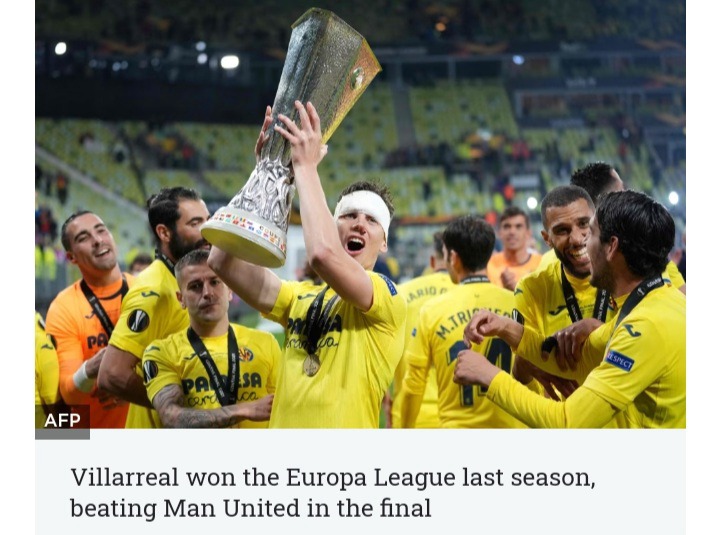 He has managed to score only 26 in a success rate of 83.9 per cent. While since his time with Sporting Lisbon and now Manchester United. Bruno has taken 27 penalties and out of those. 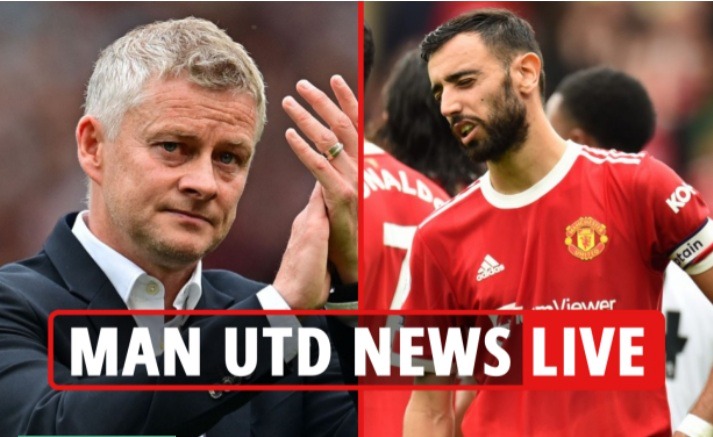 He scores 25 of them in a conversion rate of 92.6 per cent. These should surely settle the debate of who should be taking the penalties for United. 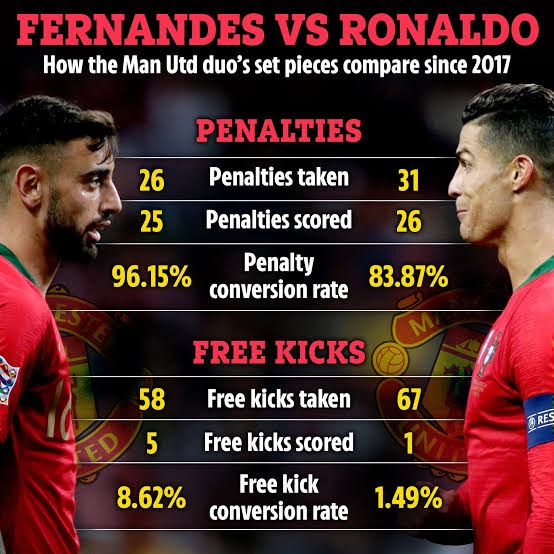 Meanwhile United fans cannot afford to forget that Cristiano Ronaldo. Had misses a Champions league finals penalty. Between Manchester United and Chelsea in 2008. Luckily Terry and Anelka missed too and United won the title.