"Everybody is scared of Maguire," admits Jurgen Klinsmann ahead of England tie.

By KenGuya (self meida writer) | 26 days

Former Tottenham Hotspurs player has admitted that United defender Harry Maguire is a feared player ahead of Tuesday's fixture between England and Germany.

Harry Maguire has shaken off his injury in time to bolster Gareth Southgate's defense and will be fit to start the match against Germany. 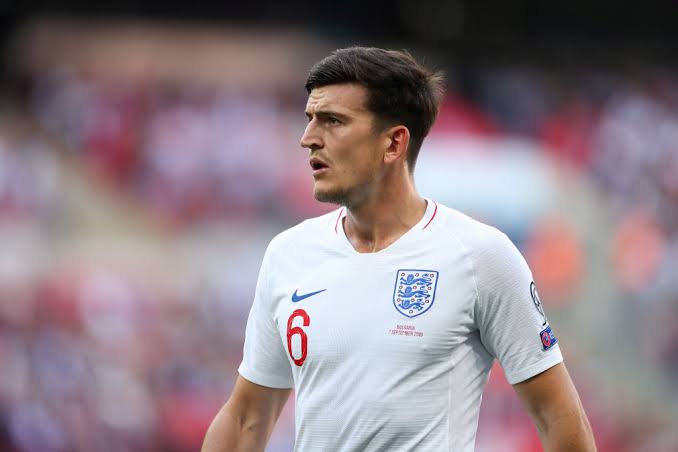 He missed the first two group games against Croatia and Scotland but made a return in the last group game against the Czech Republic.

Klinsmann said, "You have Raheem Sterling, and you have Mason Mount. You have now Saka who played a good game against the Czech Republic."

He continued, "You have Phil Foden, who I adore — I thought he had a brilliant year with Man City." 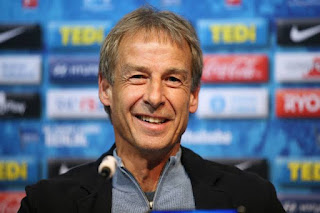 "You have Harry Maguire, who kind of frightens everybody when this guy rolls through midfield. He reminds me a bit of Lucio, the Brazilian center-back — he looks like a Mustang running through everybody."

"And then you have this No 9 killer that hasn’t started the tournament yet.”

Maguire replaced Tyrone Mings in the middle of England's defense in the last group game and now that he is fully fit, Gareth Southgate will have a decision to make.

Content created and supplied by: KenGuya (via Opera News )