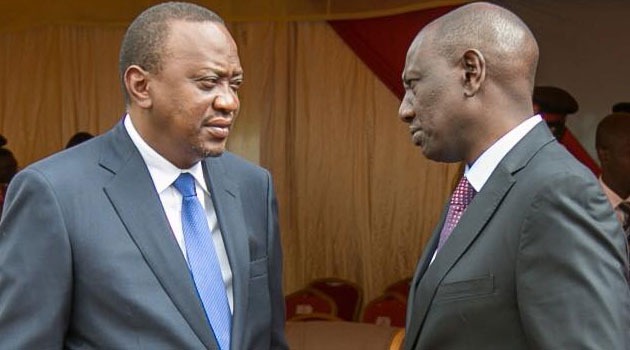 Political analyst Herman Manyora has today delivered bad news to the second in command William Ruto on his unconditional reconciliation with his boss president Uhuru Kenyatta. This comes after the Catholic Church leaders and priests had called out for a reconciliation between the two bigwigs.

According to Herman Manyora, Kenya is bigger than the two bigwigs saying that Ruto should lower down his tools plus his UDA party and reconcile with President Uhuru as the deputy president. Adding to that, he has revealed why the reconciliation might take alot of time, giving reasons that it's difficult for president Uhuru Kenyatta to invite his deputy on the table since he has always lowered him and talked badly on his decisions including the handshake with Raila Odinga. 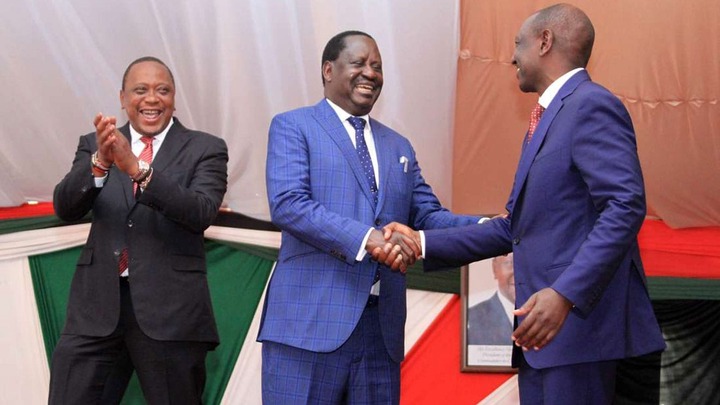 At the same time, he has argued that for the two to genuinely reconcile, then the second inn command must stop campaigning in President Uhuru's backyard as if he doesn't exist, he must also acknowledge that president Uhuru is his boss and understand the reason as to why he went for handshake with Raila Odinga. He must also stop his troop that Rigathi Gachagua MP Mathira, Oscar Sudi among others from attacking his boss apart from leaving his current party UDA and goes back to Jubilee Party. 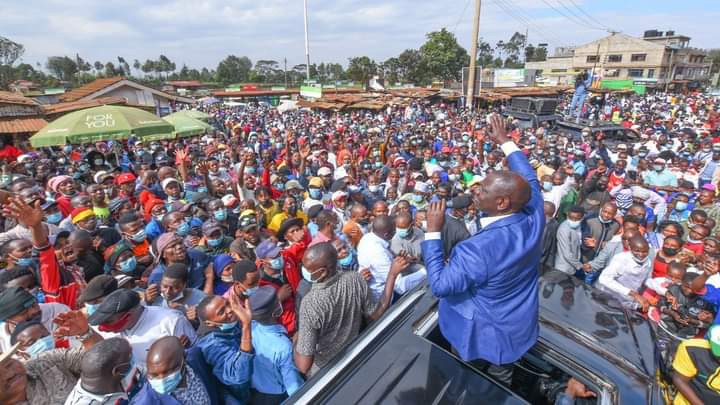 Furthermore, Manyora has come into agreement with the church leaders that the two should meet and reconcile terming that the reconciliation shouldn't be conditional or unconditional since they hold the peace and stability of the country. He has also revealed that the country is currently under political tension and then they should meet soon enough to clear up the air even with Raila Odinga is when they continue politicking for the next year's general elections. 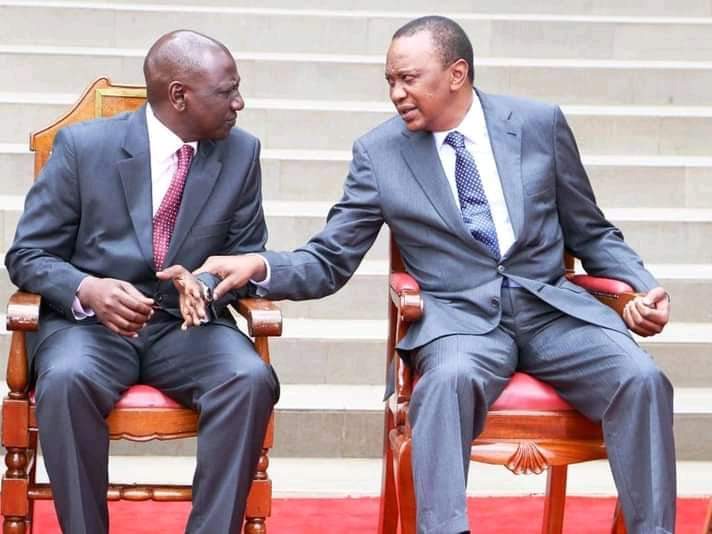 Meanwhile, Manyora said that DP Ruto should stop his daily meetings and storming President Uhuru's backyard as if he doesn't exist. Listen to more by clicking this video here. 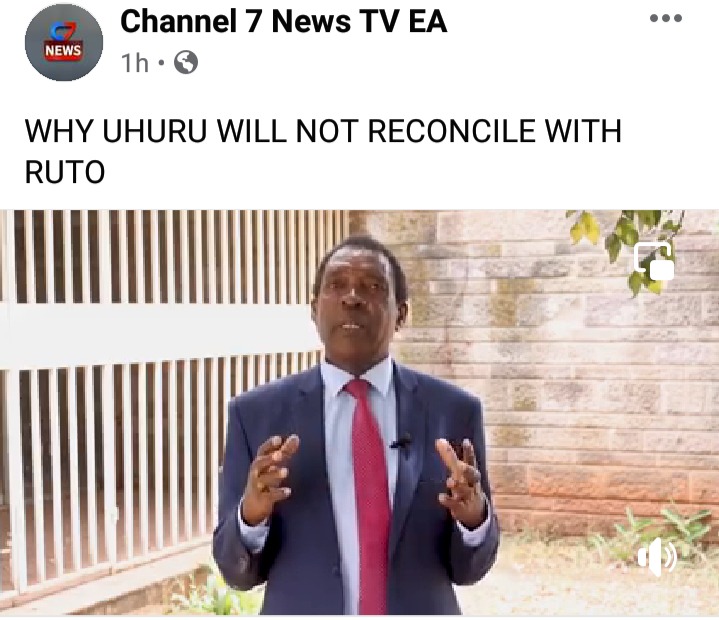