Manchester United have long been linked with several players as they seek to boost their attacking side. With the likes of Haaland and Kane all been touted to make moves to Old Trafford. But after the veteran Cavani signed another contract with United. 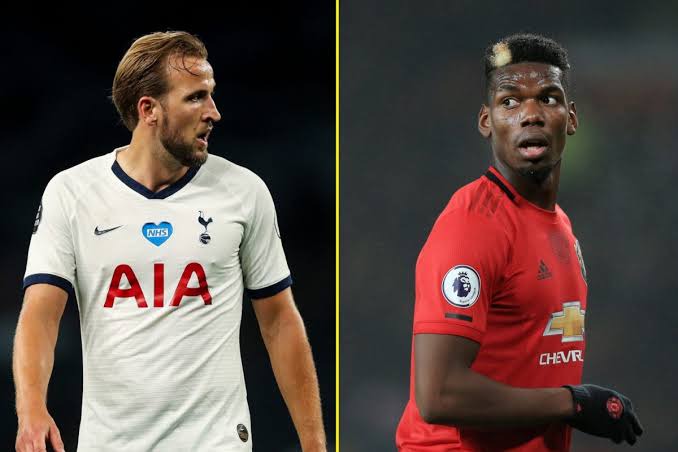 All has seemed to cool down and United were tipped to go for a central defender. And right winger in Sancho qualities. But as of yesterday where the Mirror and Goal.com. All reported Kane has asked Spurs to let him depart the club, come end of the season. 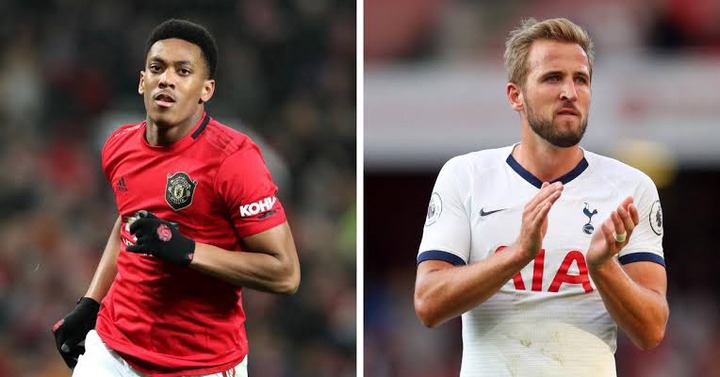 And now as per Daily mail, Spurs have for several weeks ago. Been seeking a makeweights from all Manchester clubs. If Kane choose to secure his future with either of them. And Martial from United and Jesus form City. Have been tipped to cross the other side if Spurs. 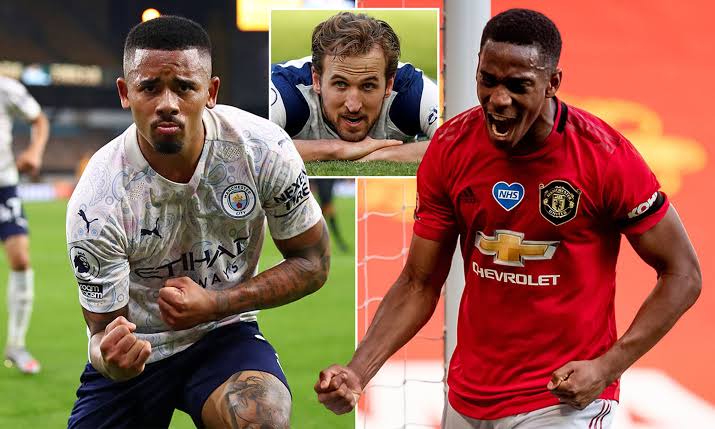 Do accept to let Kane leave for either team. Sportsmail, reported that Spurs had placed unofficial price tag of more than £150m for Kane. Its reported that Daniel Levy had enquired over Haaland. Only to be put off by his £350,000 per week wages. 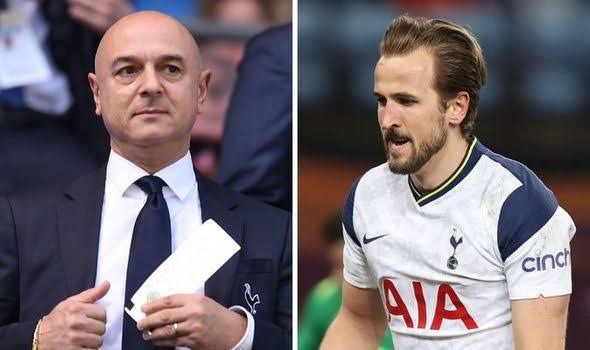 Meanwhile the reason why the Spurs recruitment team. Had thought of Martial and Jesus as a possible swap deal for Kane. It's due to the fact that with the covid-19 restrictions. There is no chance any suitor will meet Kane's price tag.

The Quality of Players that Arsenal are Reconsidering