Chelsea's 'Goat' Of The Year Announced

By Bedsitter (self meida writer) | 1 months 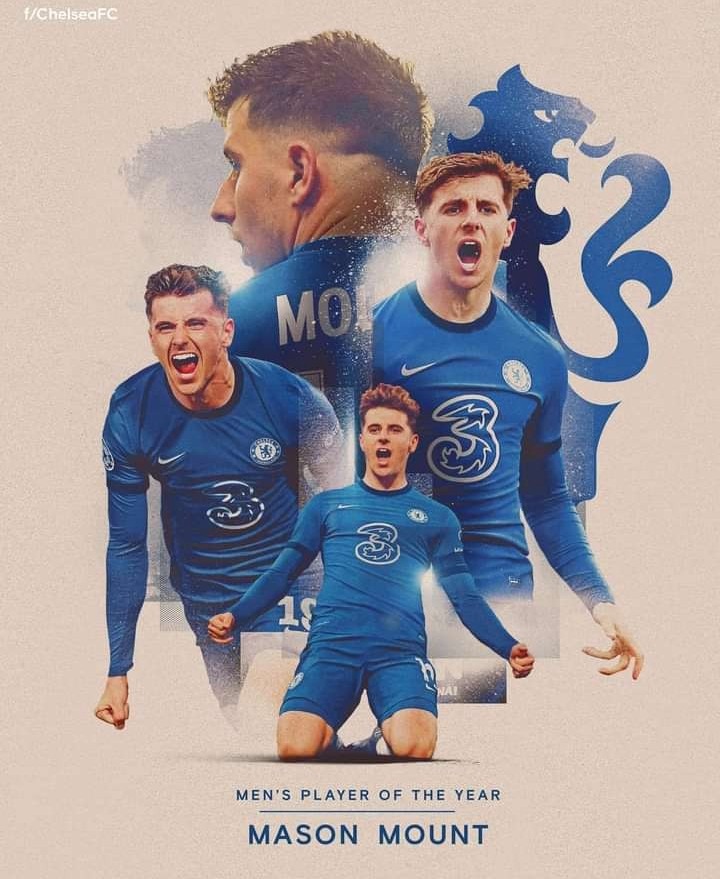 Mason Mount who plays for Chelsea football club and also England national team has been voted for as Chelsea's player of the year due to awesome perfomance this season. The 22 year old midfielder has played 51 matches both domestic competions and foreign including premier league and champions league. 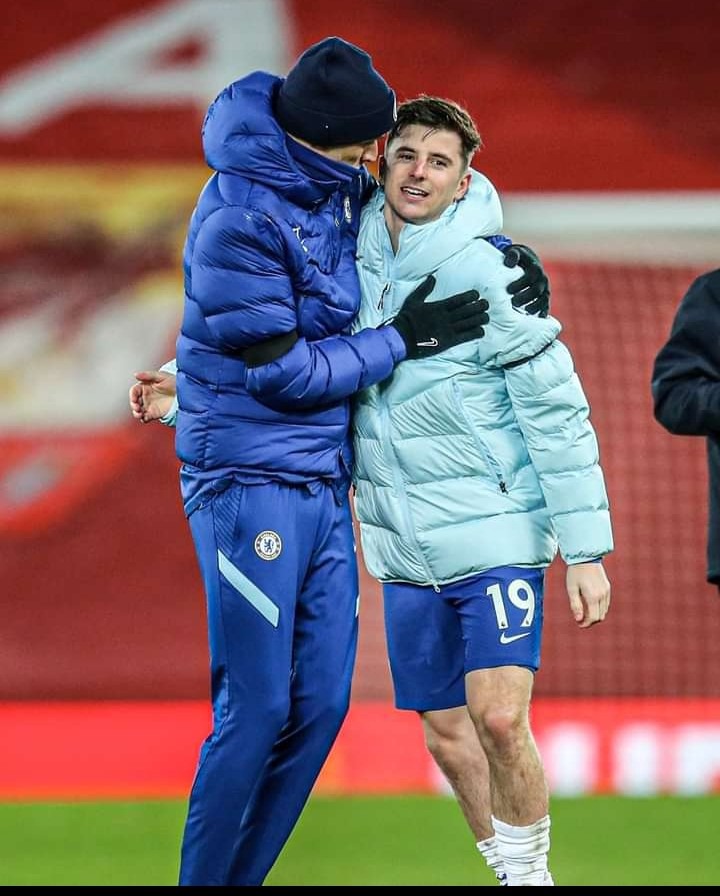 He has contributed in 17 goals this season for Chelsea scoring 9 and assisting 8 times. Although the season is almost coming to an end Chelsea is still in preperation to face their frequent rivals Manchester city at champions league final which will held on 29th may. Tuchel will make history only if he will win the champions league as he will be among few coaches who have been fired from their clubs and won the champions league the same season. 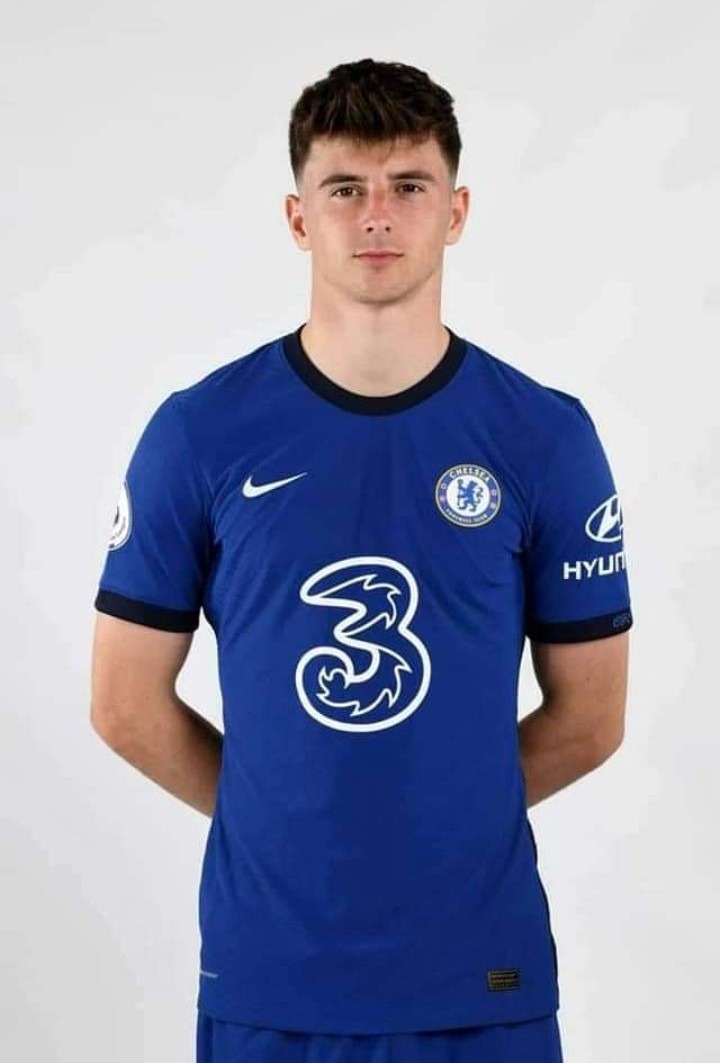 Content created and supplied by: Bedsitter (via Opera News )