Woman by the name TabbyRose Wanja who is an ex wife to lawyer Harisson Kinyajui has requested the court to exhume the body of their deceased daughter who died back in 2017 claiming that her husband is a devil worshipper. 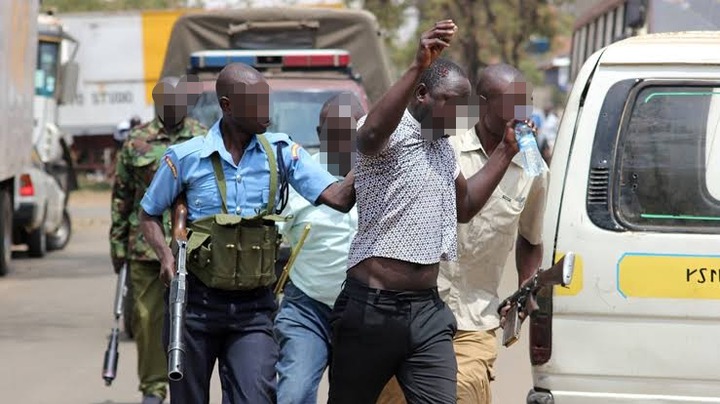 According to Tabby Wamaitha, she further claims that she had to forcefully take the baby to the hospital the next morning before the infant was pronounced dead.

She claims that her daughter was suffering from down syndrome and heart complications prior to her death and that the father allegedly did not care about the deceased’s medical condition.

Tabbyrose had suggested that the child be buried at the Langata Cemetery or on her land in Maa Mahiu after an autopsy but her ex-husband later changed the burial place to a property that belongs to him in Gatundu.

She claims that her ex husband removed the body of the deceased from the mortuary on October 16, 2017, and had the same buried after a secret autopsy was conducted by an unidentified pathologist.

﻿Through an application filed in the Chief Magistrate court Tabbyrose Wanja Wamaitha through her lawyer Danstan Omari says lawyer Kinyanjui is a ‘devil worshipper’. 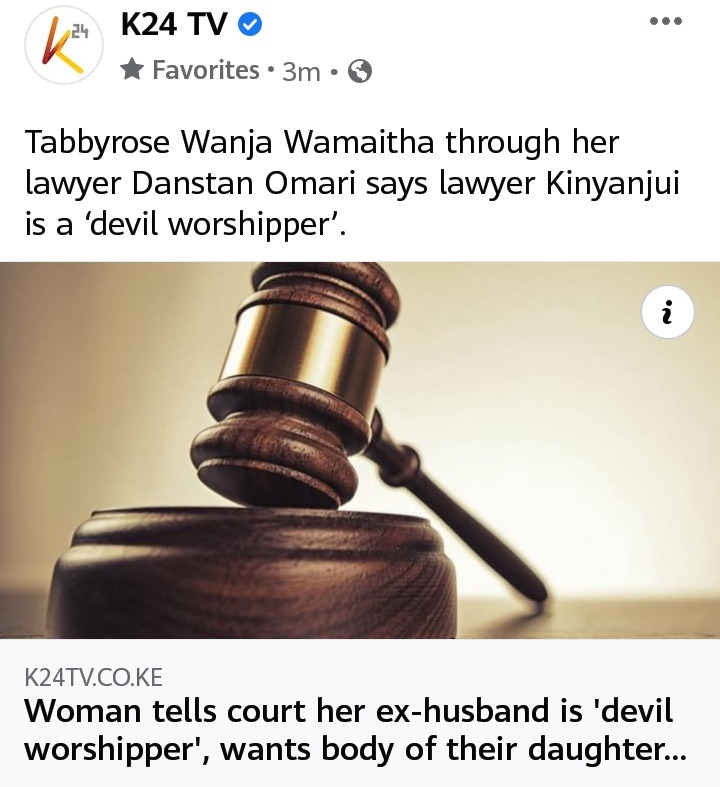