List Of Celebrities With Most Expensive Body Part Insurance 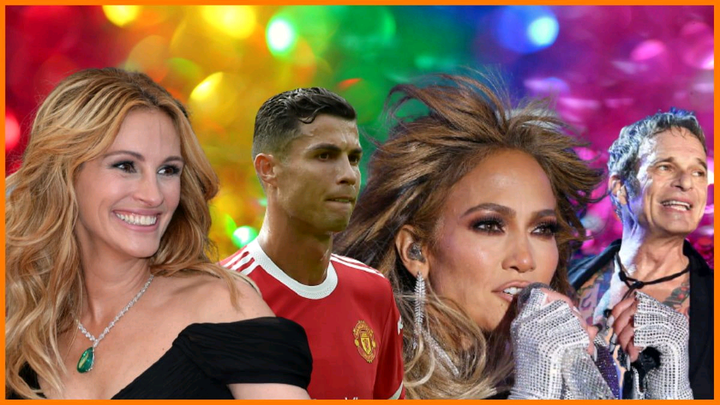 Celebrity and controversies go hand in hand, and sometimes, these controversies are shocking and true. They have some bizarre obsessions about things that common people can't get. These celebrities have also done numerous weird stuff and got into media highlights.In this article I'm going to discuss various celebrities who have expensive insurance on their body parts: 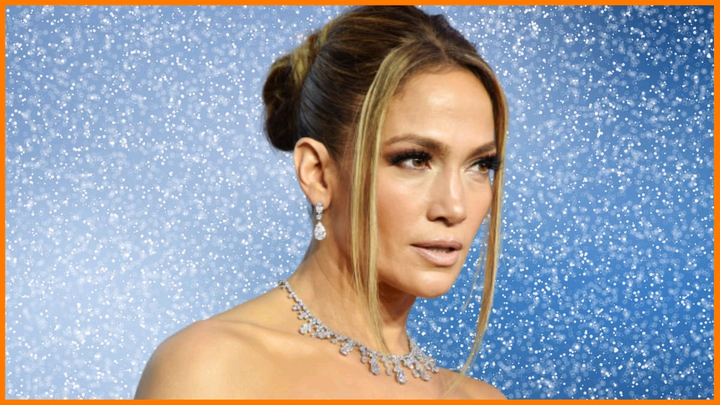 Jennifer Lopez is a Latin American singer, dancer, and actor. She was a singer and dancer before. But, in 1993, she decided to give acting a chance.Jennifer Lopez, also known as J.Lo, insured her butt for $27 Million 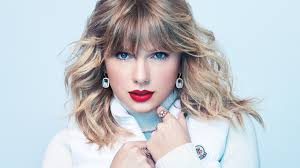 Taylor Swift is an American singer and composer. Most of her songs are from her real-life experiences. She won the prestigious Grammy award eleven times. In 2015 she insured her legs for $26.5 Million. 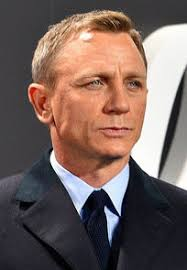 Daniel Craig also known as "James Bond" is an English actor. He is famous for his "James Bond" film series. He has received many awards and also stood on the nomination list for the British Academy Award.Daniel had insured his entire body for $95 Million. 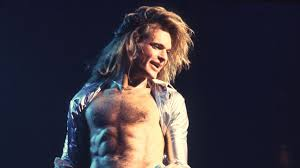 David Lee Roth is an American singer, composer, and radio personality. He won a band called "Hard Rock."However, during 1980 his band was on high ranking. Hence, to secure the band name, David insured his sperm. So, he couldn't accidentally impregnate any member. 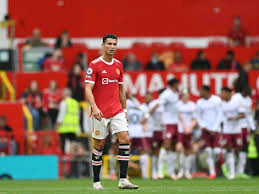 Cristiano Ronaldo, a professional football player from Portugal, is the captain of the Portugal national team. He was born on 5 February 1985.During his time at Real Madrid, they decided to give him insurance for his legs in 2009 for an amount of $144 Million since he was their star player.

However, other than these celebs, other celebrities had insured their body parts, i.e. Rihanna, who insured her legs for $1Million.