Find Out Why This Special force is called Unit 777

By WarZone (self meida writer) | 17 days

In the late 60s and 70s, Egypt and Israel were under constant tassel that escalated after the former Egyptian president Anwar Sadat ordered the withdrawal of the Soviet diplomats from his country. Sadat’s action was aimed at uniting the two conflicted nations. He further created task force 777, popularly knows as unit 777. 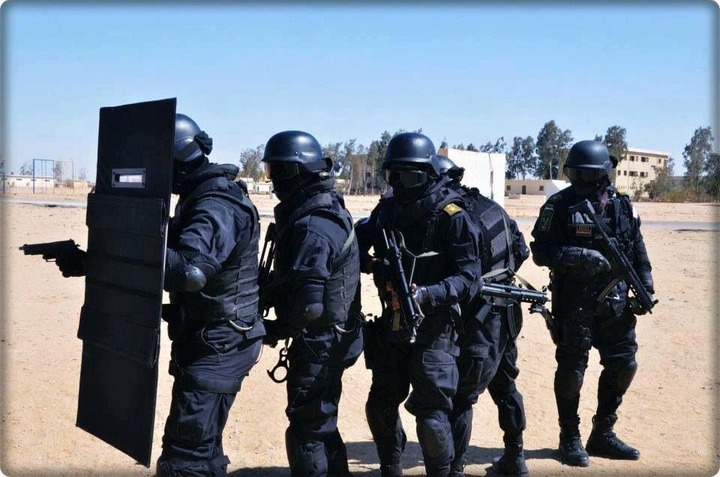 The unit was to counter the unprecedented terrorism and perform other special operations when needed. The 777 commandos acquire special training from the US Army delta force, Navy SEALS, and the French GIGIN to perform their operations smoothly and efficiently. Before settling at their present base in the southern region of Cairo to focus on internal threats, they actively took part in international operations such as. 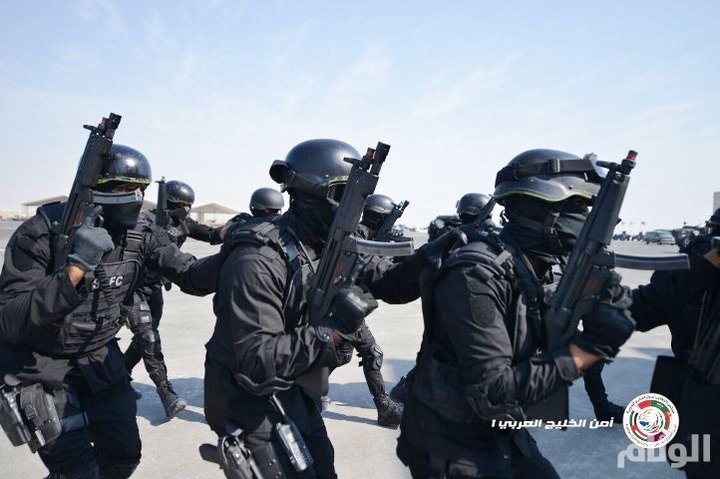 This involved the rescue of an Egyptian airline (Boeing 737) hijacked by terrorists on its way to Malta. Upon landing, Unit 777 was dispatched to conduct the safe rescue of hostages and prevent further casualties. Thi operation was not that smooth although passengers were rescued.

The global sky was in response to a ship that escaped from the Suez canal without paying a foreign company, prompting the canal authorities to request support from the Egyptian government. The government dispatched 777 commandos together with the navy, who intercepted the ship within a short time. The commandos landed on the ship’s deck and captured the captain and his entire crew with no fatalities. 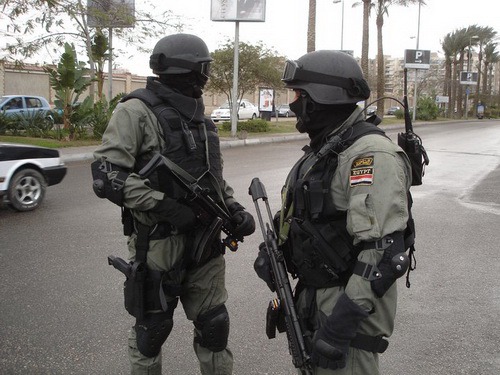 This special force receives tremendous support from the Egyptian government as they continue with their missions. Remember to follow my channel for military insights, like the article and share widely. Thank you!

Content created and supplied by: WarZone (via Opera News )

"I Will Dearly Miss Jakayo Midiwo," Raila Bids Farewell To The Former Legislator