The English Premier League continued on Saturday evening with big games lined up for football fans. Manchester United traveled to Saint Mary's Park to face Southampton while Arsenal faced Chelsea in a London derby at the Emirates Stadium later in the day.

However, much attention focused on the Manchester United fixture as Ole Gunnar Solkjaer men looked to extend their grip at the top of the table. A win for them will see their lead stretch to six points with the advantage lying on their strong goal difference. 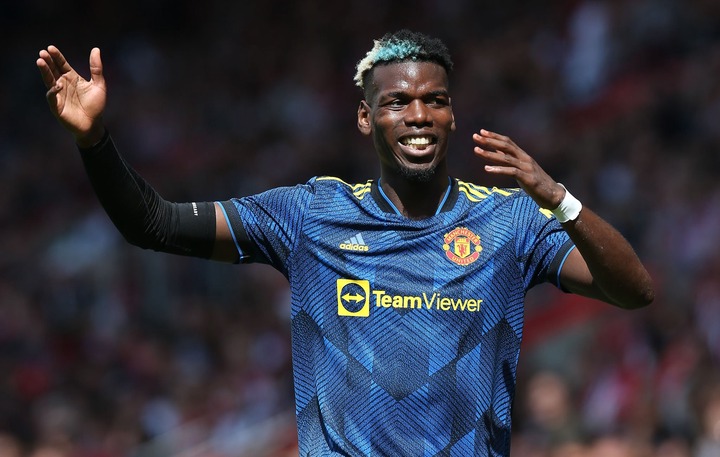 Southampton went ahead in the first half after Fred deflected Che Adams's strike in his net. Many Manchester United fans hoped that their side will return with a fighting spirit and launch a comeback but they had to settle for a draw after Mason Greenwood netted the equalizer in the 55th minute.

Manchester United settled for a disappointing draw, dropping two massive points that would have launched their title push as early as possible. 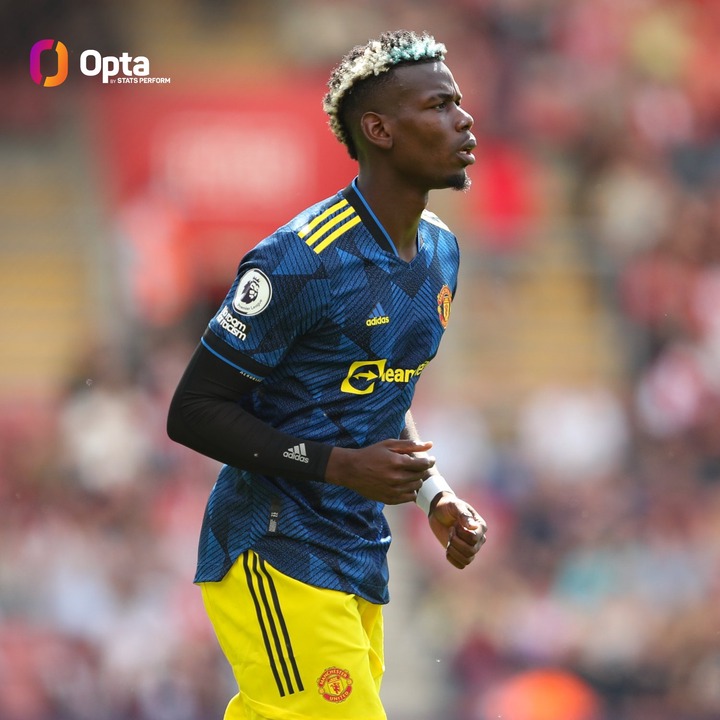 However, despite the draw, Manchester United equaled Arsenal's record that was put in place by the invincibles games after going 27 away games without defeat.

Last season, Manchester United was unbeaten in their entire travels, all their losses came on their home turf. They will travel to Molineux next weekend to face Wolverhampton Wanderers where they will set a new record if they avoid defeat.