By MayNews (self media writer) | 10 days ago

Getting paid to travel is one of the best things you could wish for, we have one across vloggers who travel to different places countries and get paid for it, through brand deals or vlogging their experiences and posting their videos on YouTube.It is not easy though because it needs you to put in a lot of work post videos every single day have a good CPM so that you can find your travels. Here are some Kenyan female bloggers that travel the world and get paid for it.

Gertrude Awino Njeri Juma or better known as Miss Trudy, her love for vlogging began when she got fired from her promotion job, as she was scrolling through YouTube, she came across Kenyan YouTubers and immediately knew she could join in, she started creating videos on restaurant reviews which of course at the moment the dad was funding since she was not monetized and could not make money from YouTube.She later met Wodemaya her now-boyfriend in Addis Ababa Ethiopia, who showed her ways of making money on YouTube started traveling together to change the Narratives of Africa, she has later traveled to more than 20African countries. 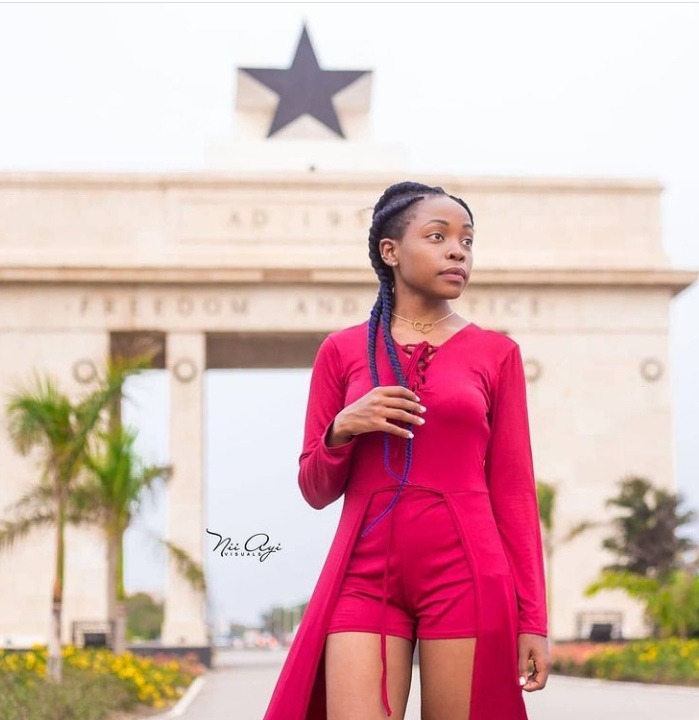 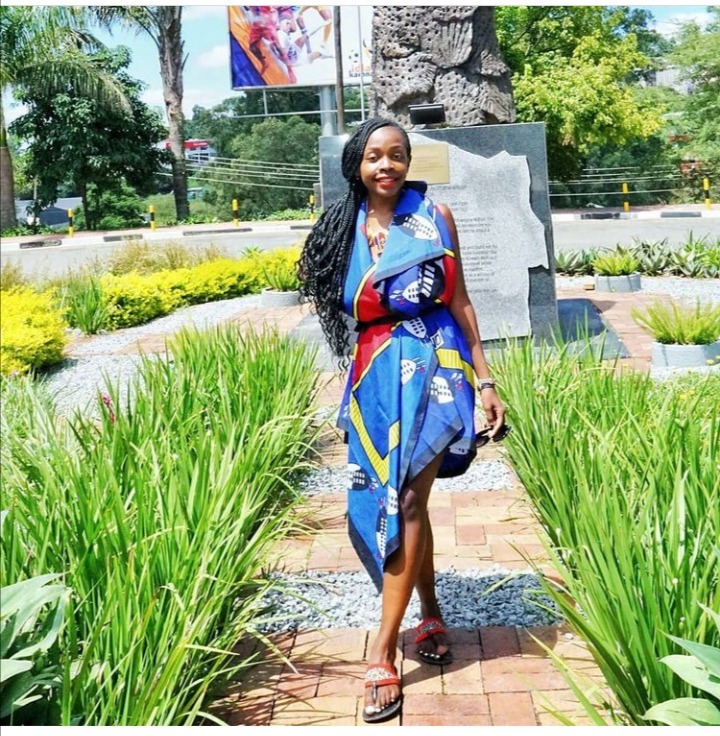 Diana Mwango or better known by her stage name Dee Mwango the proud village girl from Africa she is the sister to the World travel vlogger I am Marwa. Dee mwango started making videos in her village which brought her a lot of views, she later started blogging with the Italian blogger Michele Ponte a YouTuber from Italy, due to her clickbait thumbnails, she managed to gain traffic to her videos got more than 100ksubscribers .She is the fastest growing female YouTubers in Kenya alongside Mungai Eve, Dee mwango later followed her brother's footsteps of traveling the world. Damaris Njenga is one of the hard-working Kenyan YouTubers I have come across, she started traveling to Uganda, Tanzania, Rwanda with less than 3ksubscribers she still believed in herself despite the challenges she encountered on the way, currently she has 19kfollowers, she has gone to more than 10countries in Africa, as of current she is in Ethiopia as a solo traveler. 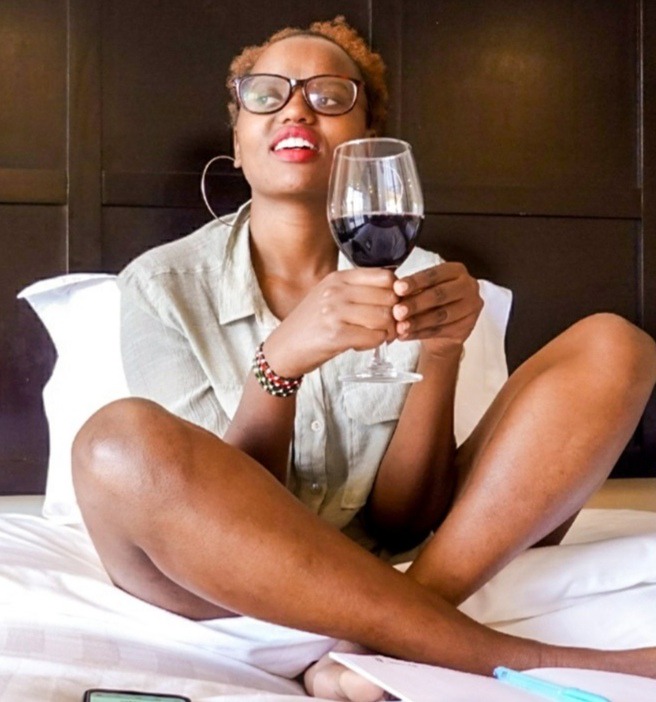 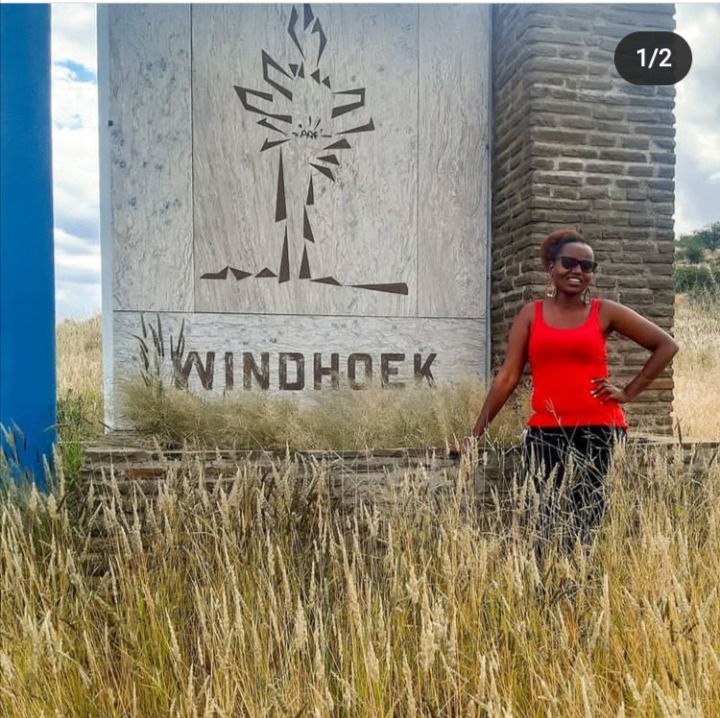 The rate of Kenyan female travelers is rising and I could not afford to leave out Mercyline Masanya, or better known by many as AfricanTigeress or Kenyan sister she currently hit 100ksubscribers on her channel and got her silver button. she lost her father when she was in the Gambia which forced her to come back to Kenya. She is slowly recovering and back to what she loves most, she aims to travel to all African countries, telling the African story. 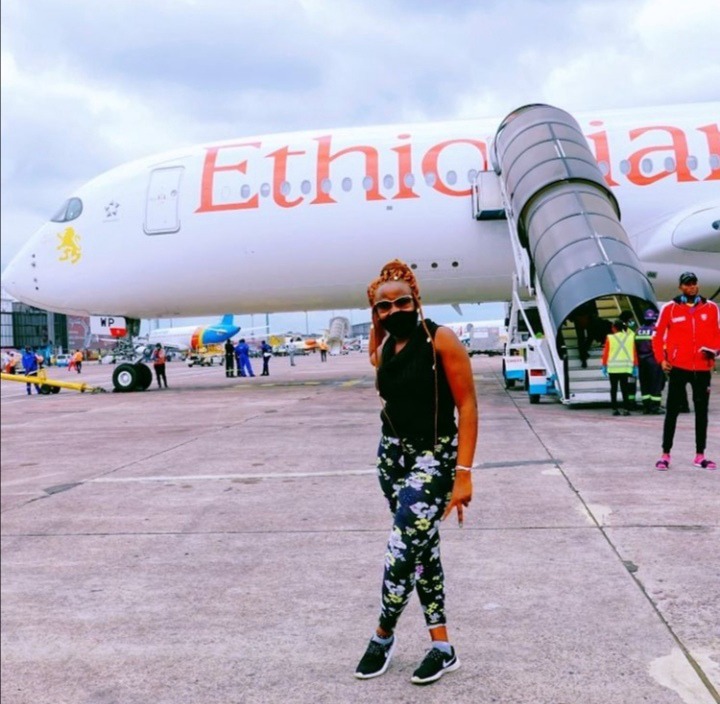 Content created and supplied by: MayNews (via Opera News )