By Jeremy.jerom (self meida writer) | 24 days 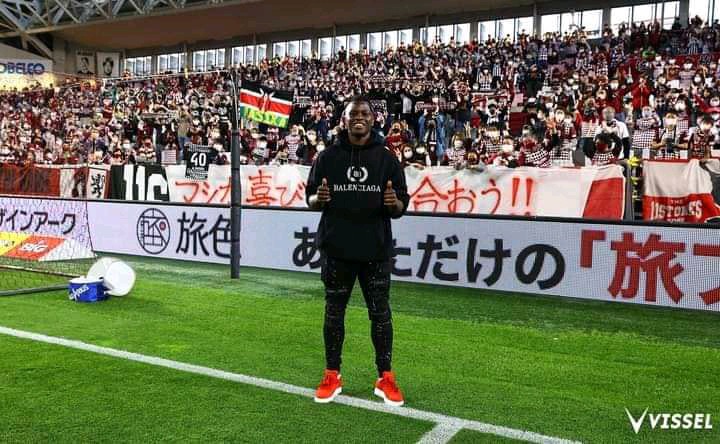 Ayub Masika Timbe is one of Kenyas speedy wingers and has so far played in different European leagues.On March 1st, Timbe signed a deal with Japanese club Vissel Kobe which is captained by former Barcelona star Andres Iniesta. 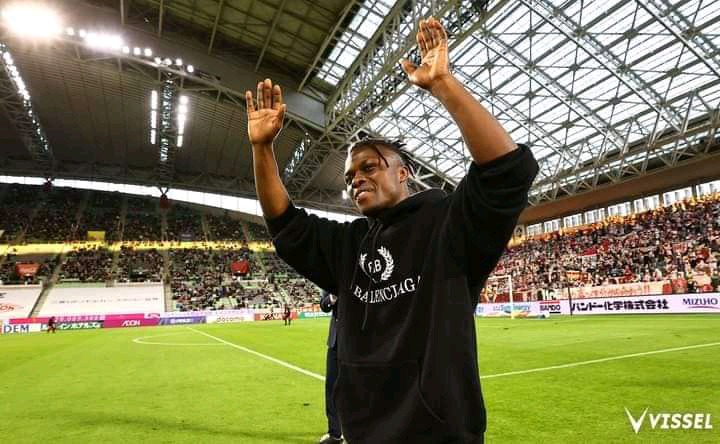 Timbe had stayed without a club since October 2020 when he parted ways with Chinese club Beijing Renhe.Initially Timbe had played for other clubs like Genk and Lierse in Belgium, Reading in England among others. 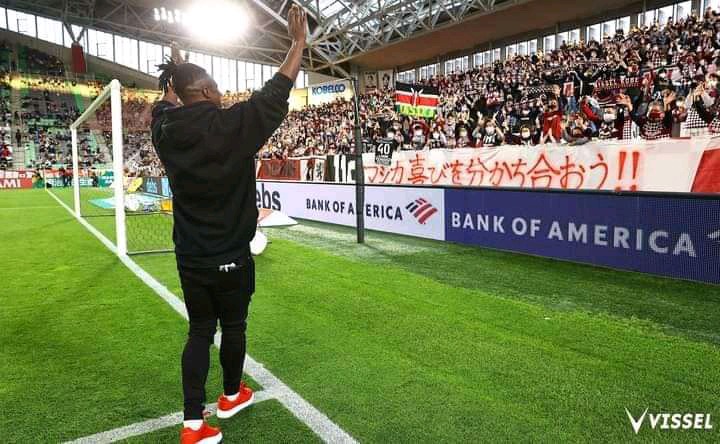 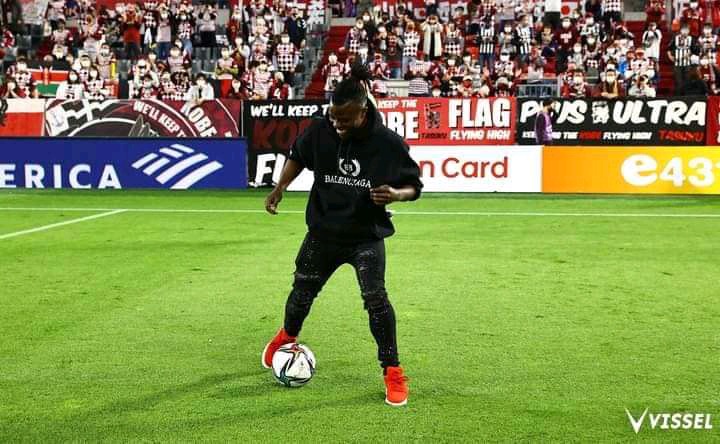 Timbe had initially stated that Olunga had played a crusial role in his move to Vissel Kobe.The question arising from this is whether Timbe will match Olungas standards while he was in Japan? Feel free to share your views on the comment section and remember to share and follow for more news.We wish him all the best there in Japan.

Good News To Teachers In Job Group C3 & ASALs ; As TSC Does The Following

TSC: 2021 CBC Training To Begin On This Date Ahead Of Official Opening Of Schools On Monday