Some of the greatest retired football players ever

By MaclayN (self meida writer) | 1 months

When it comes to football in general,there are many players who have played the beautiful game,but there are some who wowed everyone with their natural talent and footballing prowess,some of these include. Pele-a brazilian former professional footballer,considered to be one of the greatest players to ever grace the game.Scored over 1000 goals in his career 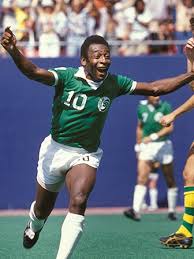  Diego Maradona:an Argentine superstar,who helped Argentina win several world cups and was a household name in the 80's and 90's. 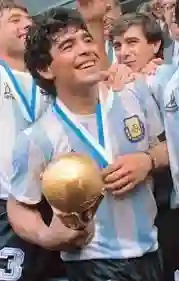 Ronaldo-a Brazilian footballing phenomenon,,considered to be one of Brazil's and world's best ever players to ever grace the footballing world.Helped brazil win several world cup titles. 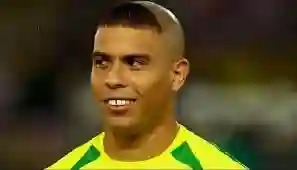 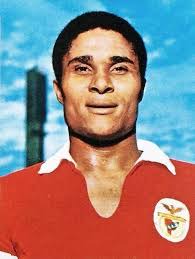 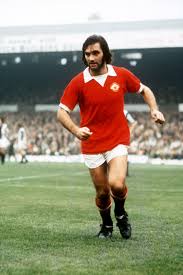 Zinedine Zidane-a French footballer,one of the best players to ever play for the France national team and real Madrid,won several titles for club and country. 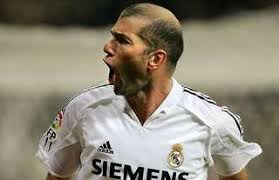 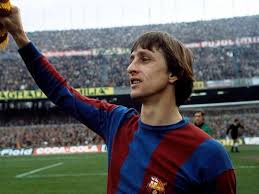 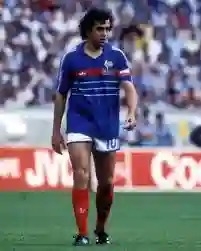 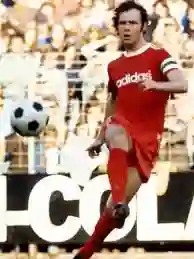 Ronaldinho-nicknamed (gaucho) was a Brazilian superstar and loved by many for his footballing wizardry and excellent drilling skills,scored and created many goals for Brazil and fc Barcelona where he came to prominence. 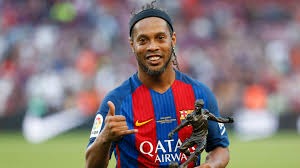