Ex MP Changes Tune About Raila Presidency, Reveals What is Happening on the Ground

Former MP Kabando Wa Kabando has backed down from prior statements that Kenya's Deputy President William Ruto's hustler narrative resonates well on the ground, claiming that a Raila Odinga presidency is becoming a reality. 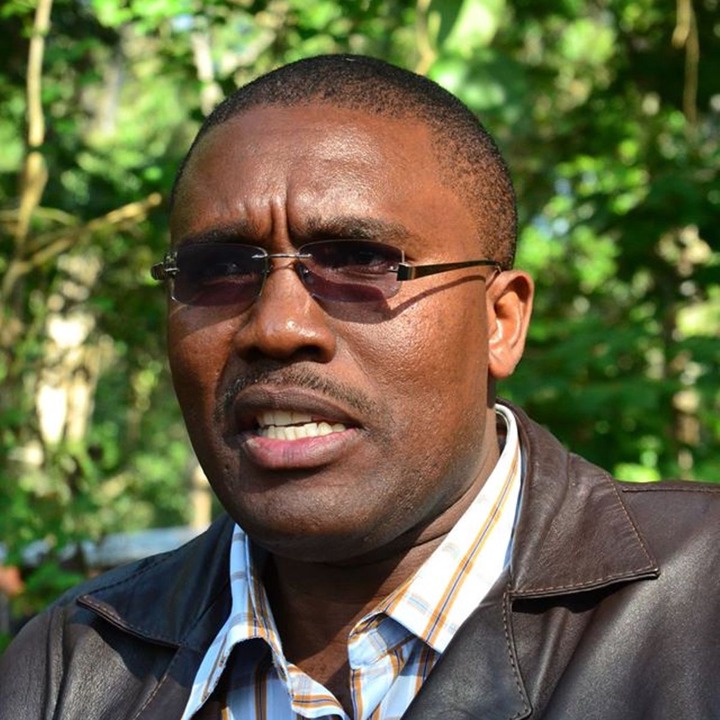 According to the former Mukurweini Member of Parliament, he has met various Presidential aspirants and believes that the ODM leader is gaining popularity.

While praising Kenya's Deputy President William Ruto's efforts in the battle for the State House in 2022, the former legislator feels that the former Prime Minister will easily defeat other presidential candidates.

“Even William Ruto’s energetic campaign, a Raila (Odinga) Presidency is increasingly becoming a possibility,” He says. 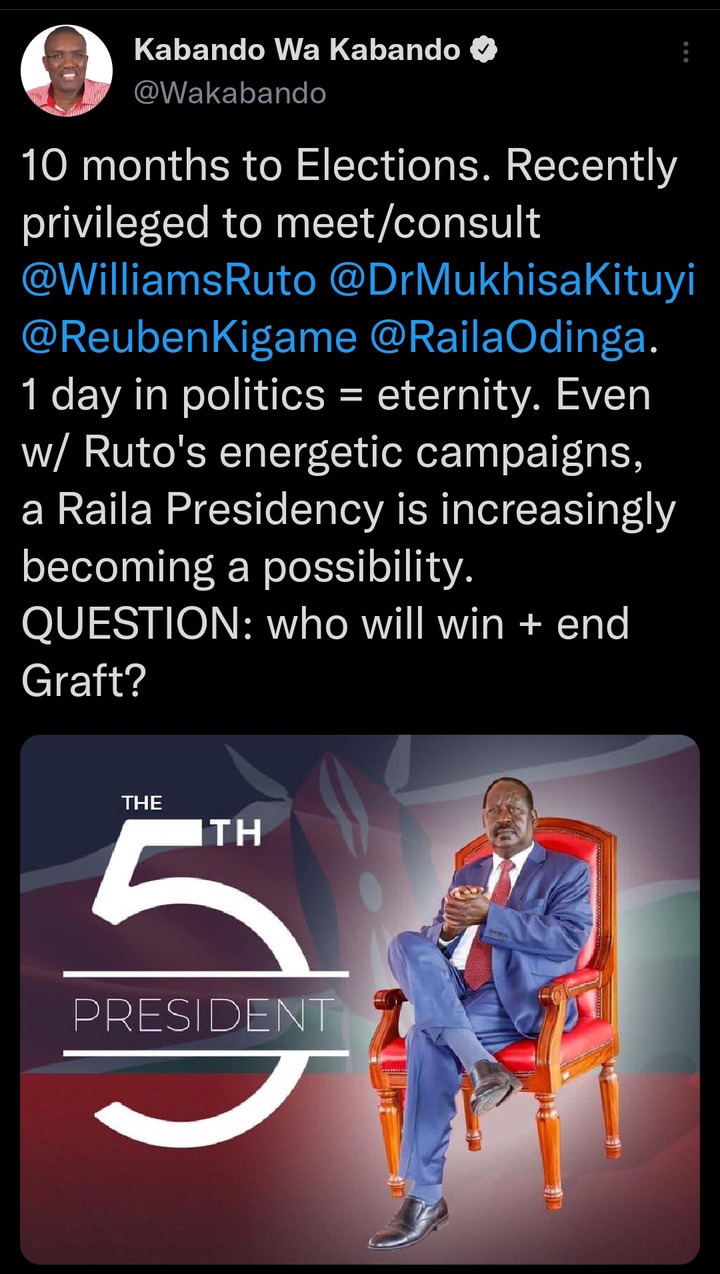 In June, Kabando Wa Kabando praised William Ruto's hustler narrative, claiming it resonated well on the ground in what appeared to be Ruto's easy victory over opposition leader Raila Odinga.

“Today, you may not like William Ruto but his messaging is resonating on the ground,” Kabando said. 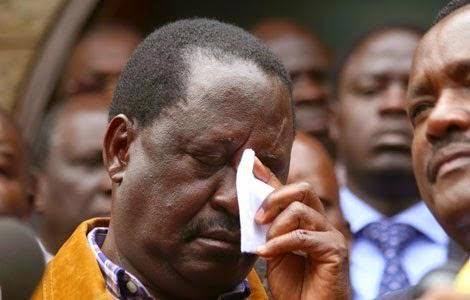 The ex-lawmaker argued that the hustler nation was emerging as a result of President Uhuru Kenyatta's neglect of Kenyans who voted for him in the presidential elections of 2013 and 2017.

Despite the fact that the former Prime Minister has not proclaimed his presidential intentions, it is clear that the five-time presidential candidate will be on the ballot in 2022.

So far, Raila has the support of the Mt Kenya Foundation, a body that has played a key role in determining who becomes president over the years.