Some of the finest basketball shooting guards in the history of NBA.

By MaclayN (self meida writer) | 22 days

Basketball is one of the most popular sports on the planet.The NBA or the National Basketball Association is the premier men's professional league in the World.

Basketball players have different roles to enable their team win a game.One of this roles is that of a shooting guard who is responsible for scoring goals for the team and stealing the ball on the defense.

He is regarded as one of the finest basketball players of all time.His win shares per 48 minutes was 250. 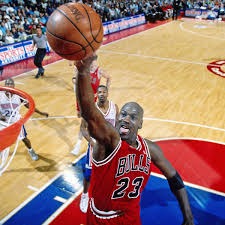 *Kobe Bryant-he was a professional basket ball player who played as a shooting guard with the Los Angeles Lakers.He is regarded as one of the basketball greats.His win shares per 48 minutes was 170. 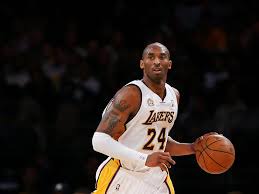 *Dwayne wade-he was an American professional basketball player who played for the Miami heat and won three NBA championships.

He is Miami's all time leader in points,games,assists,steals,shots made and shots taken.His win shares per 48 minutes was 162. 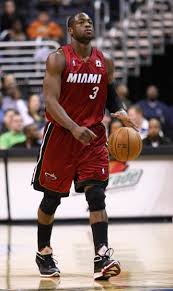 *James Harden-he is an American professional basketball player playing for the Brooklyn nets of the NBA. He is one of the finest shooting guards in the NBA.His win shares per 48 minutes is 224. 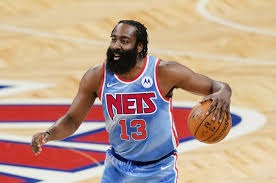 *Clyde Drexler-he is a former professional basket ball player who played for the Portland trail blazers and the Houston Rockets and is one of the greatest players in the history of the NBA.His win shares per 48 minutes was 173. 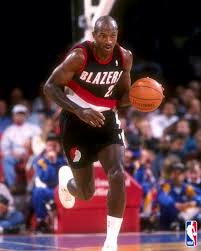