How To Be Successful In Life

By JameSege (self media writer) | 13 days ago

Show me your character and I will be able to predict to a large extent where you will be in the next 5, 10, and even 20 years.

Unsuccessful people tend to complain about almost everything in terms of their success, except for one thing, their behavior.

And character is the strongest force to build or tear down your success.

Successor failure is not an event. No one wakes up one day and finds themselves successful or failed.

Successor failure is a process, which lasts a long time. Anything that is produced by the process is greatly influenced by the behaviors that a person develops.

You see for yourself how your behavior has an impact on your success.

What you are today is the result of the behaviors you have had in the past.

And if you continue with those habits, you will continue to get the same results you get now.

That's why I tell you if I know your character, I know where you will end up, it's not a miracle, if you plant a bean seed you won't be surprised if you grow a bean seedling.

Likewise the results you see in your life, its seed is the character you have.

Without breaking the habit, it will be very difficult for you to succeed.

In my experience working with a variety of people who want to be more successful, I have found the following behaviors to be a barrier to success. Laziness, negligence, drunkenness, adultery, slander, theft, contempt, pride, ignorance, anger, ignorance, lack of trust, greed, and indifference to others.

If you have any of those behaviors, you should break them immediately so that they do not become a hindrance to your success.

Even if you succeed in overcoming such negative traits, your downfall becomes even greater and more painful.

To overcome bad habits that are a hindrance to your success, consider these;

I. Change your attitude.

The attitude you have is the root of the character you have. You cannot change behavior without changing attitudes. It is the same as cutting off branches and leaving the trunk.

Attitude is the belief you have in yourself, the way you see yourself in yourself.

With the bad habits you have, you have a certain attitude that produces them.

Many have a genetic predisposition, that they inherited those traits from their parents. 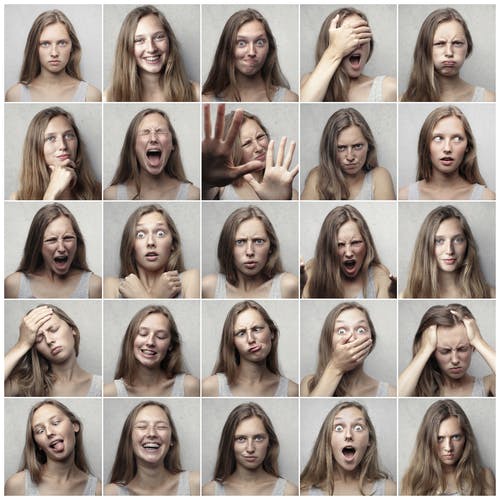 You find someone who is drunk and he tells you we have a drunken nature. Or he may have a temper that he cannot control and say that we are very angry.

Attitudes of this kind justify bad habits and make them appear chronic.

Absolutely break down every attitude you have that justifies your bad habits.

Recognize that you have the power and authority to build your outlook and life as a whole.

The sun can be what you want it to be and no matter what your circumstances, you have the power to change your life.

If you want to break a bad habit, make sure you build another good habit to replace that habit.

If you remove the behavior and leave it open, you will find yourself returning to that behavior or other bad behavior. 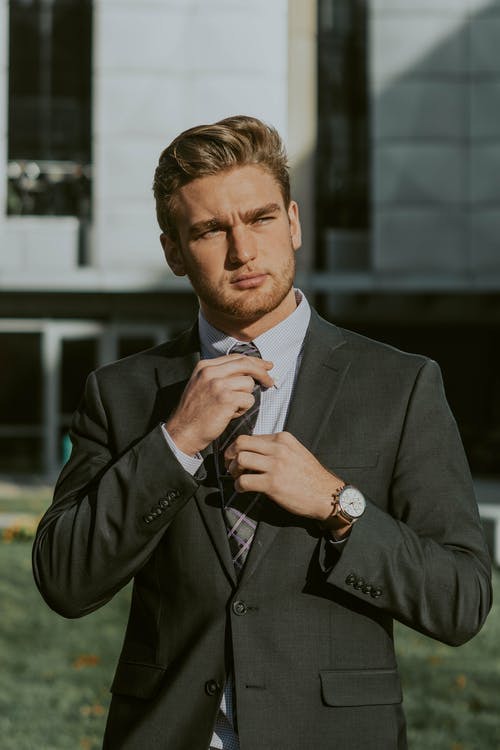 If you want to break free from alcohol abuse, you must use the time you have to do other things that will keep you busy.

It can be learning or associating with others who are doing good things.

Nature does not like emptiness, if you break the character and remain with the time that is empty, you give way to that of another character to take that place.

You can't break a habit by being in the same environment that triggers that behavior.

Change your environment to stay away from the behavior you want to break. 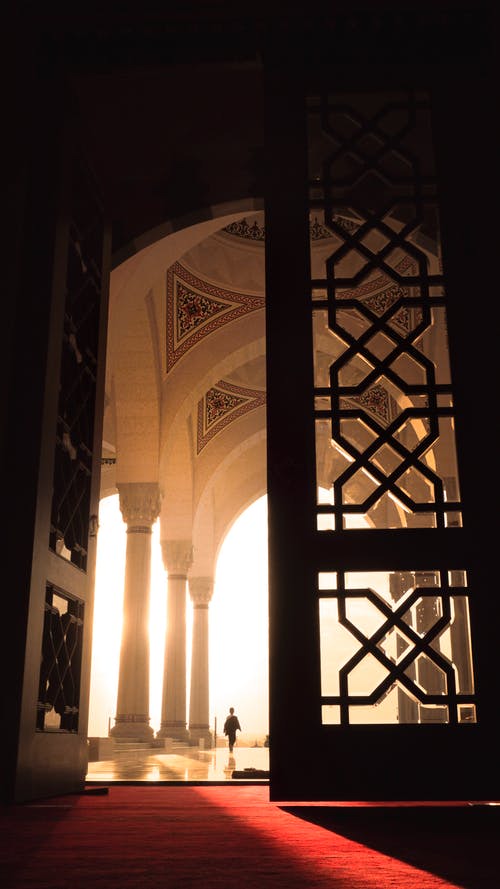 Avoid groups of people whose behavior you want to break, because those have a great influence on you.

If you want to stop drinking, get rid of your friends who are alcoholics. And don't go to bar stalls or have alcohol in you.

Do not deceive yourself into thinking that you are strong and capable of resisting temptation. The environment and those around you have a profound influence on you.

Reduce the temptation by changing the environment that triggers the behavior you want to break.

IV. Break every type of bridge.

There is a bridge between you and the bad habits that are a hindrance to you, break all bridges.

If you have been in the habit of committing adultery, you have defects, break all bridges, and deviations. So much so that even the day you return to apologize, they may not understand you at all.

Breaking character is a battle, all you want is victory, so use every weapon that can help you, use it.

Alone it is easy to go back. When you have someone to hold you accountable you push yourself harder because you know going back will cost you.

Find someone you respect and promise to break your bad habits.

Explain the steps you are going to take.

Then give him the punishment he will give you if you go against what you promised.

It could be that you pay a large amount of money that will hurt you a lot.

Or it may be that he is humiliating you in some way.

Create a responsibility that you know if you don't do something you will lose and that will push you to do it.

VI. Know and live your purpose.

Worrying about bad habits is an indication that you do not yet know the purpose of your life.

For when you know the purpose, you realize how short a time is.

All your time is spent on living your purpose and you have no time to waste.

Sit down and reflect on yourself until you know your purpose, and then spend every minute of your life on earth living your purpose.

The bigger your goal, the more motivated you will be to break free from bad habits that are a hindrance to your purpose.

VII. Have a big dream.

The biggest dreams, dreams that frighten you and others are protected against bad habits.

For example, if your dream is to become a billionaire, you will not have time to get drunk every day. The dream will absorb all your time until you have no time to rest or to be with those around you. 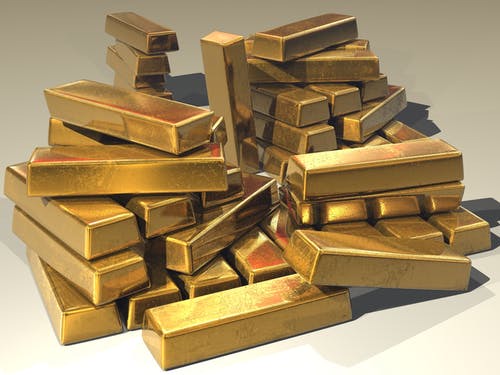 If bad habits bother you, take whatever goal you have now, multiply it ten times and promise people that you must reach that goal.

Tell people very clearly that you will achieve your great goal.

These are just some of the goal-setting shareware that you can use to create your own dreams.

Those around you have a lot of influence on the behaviors you have, so choose them correctly.

Also, have a mentor and/or coach who helps you get rid of bad habits and build good habits for your success.

IX. Have pity on your life.

In the book Follow Your Heart the author says that when life is simple, we look for ways to make it more difficult.

And that is obvious, a lot of bad and frustrating habits, we tend to build up when life is easier.

When a person has no money, he becomes deprived of many things, but earning money is all that is wrong with him, drunkenness, adultery, contempt, pride, etc.

Have pity on your life, do not want to make it harder than it is.

There is a saying that if someone told you you had a problem, it might be the one who had the problem.

If three people tell you you have a problem, there may be a conspiracy against you.

Bad habits have become a stumbling block for many because of controversy. Many are reluctant to admit that their behavior is a barrier to them.

And they like to use words that comfort them, citing other people who are successful despite having similar behaviors.

Friend, this is not a matter of comparing yourself with others, it is a matter of reflecting on yourself and seeing how your behavior has affected you.

Even if for others it is useful if for you it is useless let go of them.

Content created and supplied by: JameSege (via Opera News )