By Gamepredictions | self meida writer
Published 23 days ago - 5577 views 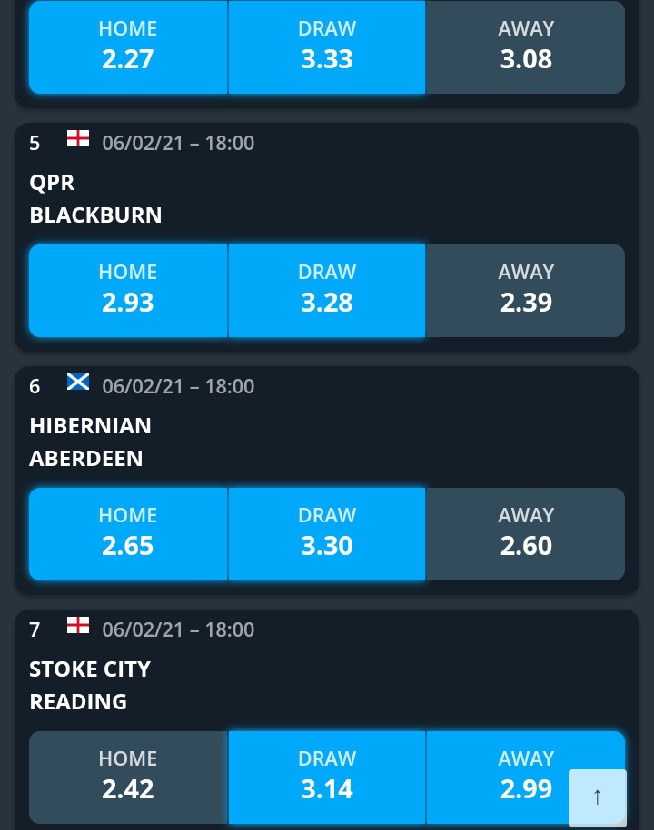 Wolves will be looking for another win after a 2-1 Premier League triumph against Arsenal.

Over their last 6 games, Nuno Espírito Santo's Wolverhampton Wanderers have hit the target a combined total of 6 times giving them an average number of goals scored per match of 1.

Going into this contest, Wolverhampton Wanderers have not beaten Leicester City in their last 3 matches in the league. 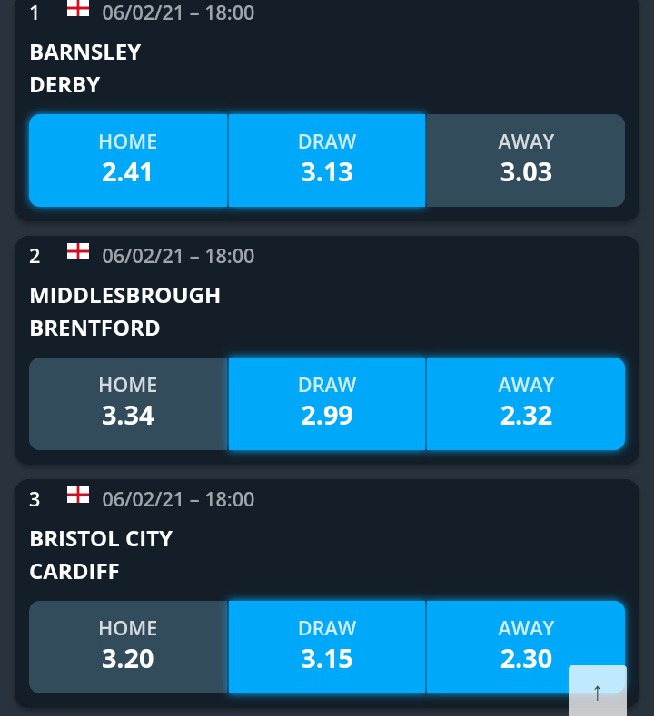 Leicester City will go into the encounter after a 0-2 Premier League win vs Fulham in their previous match. In their previous 6 clashes, Leicester City have bagged a total of 11 goals. The Foxes have also not failed to score in every single one of those games. During those fixtures, their defenders have seen 5 goals scored by their opponents.

Ahead of this meeting, Leicester City are winless against Wolverhampton Wanderers in games played away from home for the previous 4 league games. Not good. 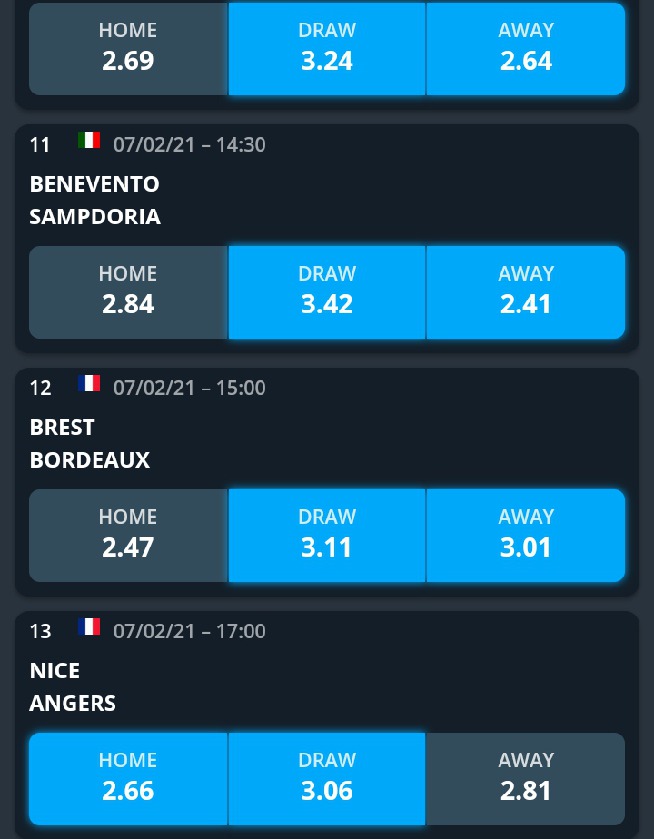